IPL 2020: It Will be a Proud Moment Bowling to Virat Kohli, Says Rashid Khan

Afghanistan spinner Rashid Khan is gearing up for SRH's clash against RCB in the IPL. 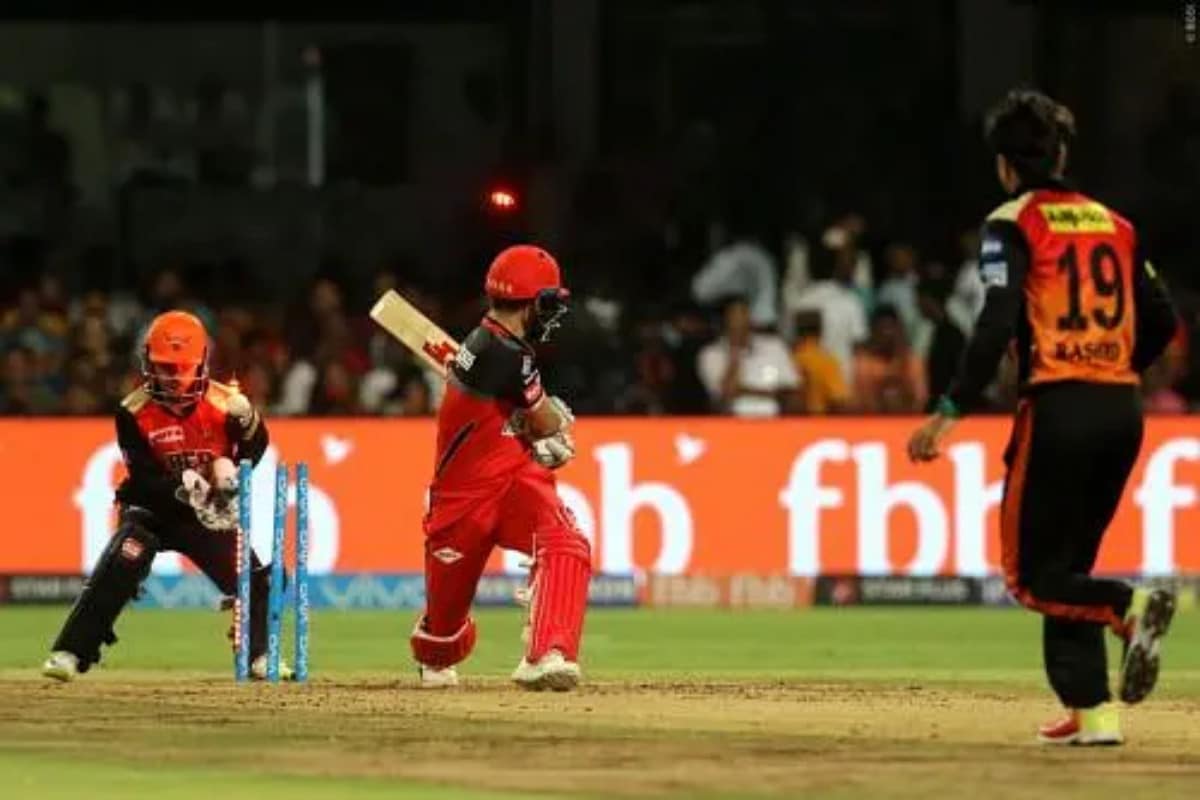 Afghanistan's star spinner Rashid Khan has said that he feels 'proud' to bowl to someone like Virat Kohli and he has always enjoyed bowling to someone of his stature as it brings the best out of him.

Rashid will have another opportunity to bowl to the Indian legend when he comes out for Sunrisers Hyderabad against Royal Challengers Bangalore in the Indian Premier League opener.

"I think I always have the thing in my mind, whenever there are three or four overs left in the innings, I think I can give the best performance with the bat. It depends on how the situation is, when I play the Big Bash, I have been told by the coaching staff as to how I need to go after the 15 overs mark. When you get such a positive response from coach and captain, it is really good," Rashid replied to an ANI query during a virtual press conference on Sunday.

I should not be thinking much about I can bat, I should just focus on what I can do in the entire match, I will try my best to do well for the team," he added.

Talking about his battle with Virat Kohli in the upcoming match against RCB, Rashid said: "I think whenever you are bowling to anyone, you are under pressure. Virat is a world-class player in all three formats, I love it when somebody like him is batting against me, it is the best competition and you want it as a bowler, I will enjoy bowling to him, it will be a proud moment bowling to him. As a bowler, I will try to bowl the best deliveries."

Rashid who was recently playing for Barbados Tridents in the Caribbean Premier League is finding life under the bubble a bit difficult.

Talking about his extended stay in a bio-secure bubble, Rashid said: "Living in a bubble is something new, it is a requirement, you have to follow rules if you want the tournament to go ahead smoothly, it has been tough as a player, you have to be strong mentally.