IPL 2020: It Will Be India's Loss, Not Rohit Sharma's, If He Isn't Named White-ball Captain - Gautam Gambhir

Gautam Gambhir believes it will be the country's loss if vice-captain Rohit Sharma is not made captain either in ODI or T20I or even both formats. 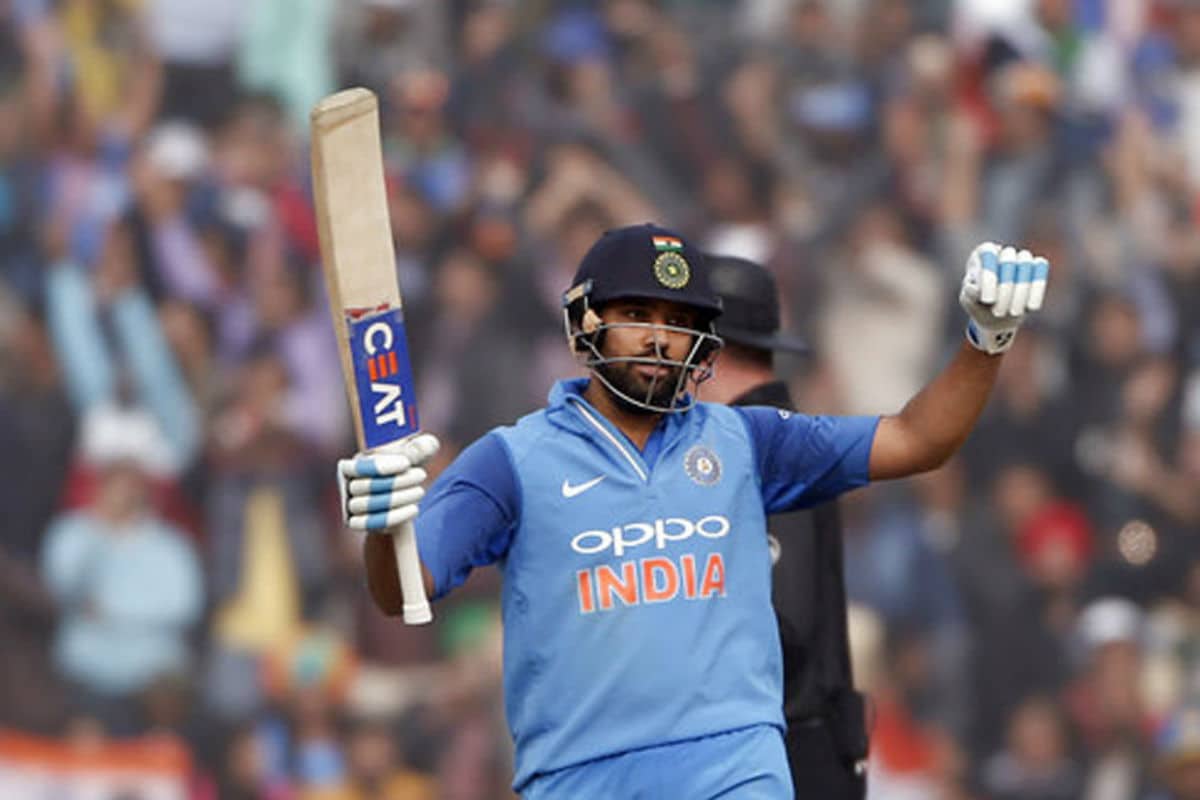 Former India international Gautam Gambhir believes it will be the country's loss if vice-captain Rohit Sharma is not made captain either in ODI or T20I or even both formats. India are currently skippered by Virat Kohli across all three formats yet the idea for promoting Rohit to lead the white-ball sides has gathered momentum after he led Mumbai Indians (MI) to an unprecedented fifth Indian Premier League (IPL) title on Tuesday. MI beat Delhi Capitals (DC) by five wickets to become only the second team after Chennai Super Kings (CSK) to lift the trophy in consecutive years (CSK lifted it in 2010 and 2011).

"If Rohit Sharma doesn't become India's captain, it's their loss, not Rohit's. Yes, a captain is only as good as his team and I completely agree with that, but what are the parameters to judge a captain on who is good and who isn't? The parameters and benchmark should be the same. Rohit has led his team to five IPL titles," Gambhir told ESPNCricinfo.

"Going forward, it'll be a shame if he doesn't get India's white-ball or just T20 captaincy. Because he can't do much more than this. He can only help the team he captains to victories. So if he doesn't become India's regular white-ball captain, it will be their loss."

India has, in recent years, followed a model where one person is captain across formats and split captaincy only happens if a captain retires - as was the case at first when Virat Kohli became Test captain while MS Dhoni led the white-ball sides.

However, Gambhir believes India should consider a split captaincy model even now as Kohli has done well enough in Test cricket.

"They can also consider split-captaincy. No one is poor. Rohit has shown in white-ball cricket how big the difference is between his and Virat's captaincy. One player had led his team to five titles, the other hasn't won yet.

"I'm not saying this because Kohli is a poor captain. But he has received the same platform that Rohit has, so you have to judge both of them on the same parameters. Both have been captains in the IPL for the same length of time. I feel Rohit stands out as a leader."