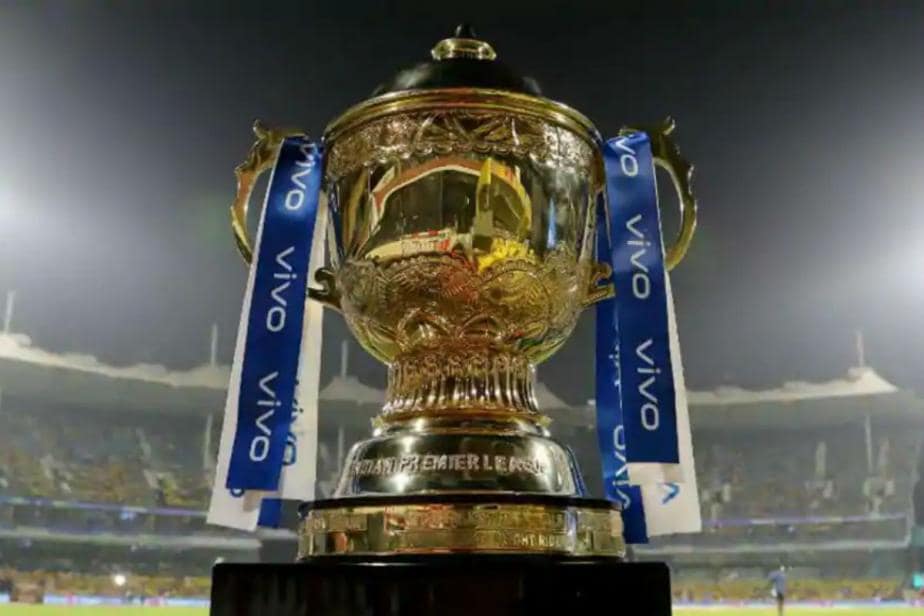 The BCCI on Thursday officially announced that the Indian board and Vivo have ended their IPL title sponsorship association for the 2020 season.

The BCCI on Thursday officially announced that the Indian board and Vivo have ended their IPL title sponsorship association for the 2020 season.

"The Board of Control for Cricket in India (BCCI) and vivo Mobile India Pvt Ltd have decided to suspend their partnership for Indian Premier League in 2020," the board said in a short statement.

Vivo India had bagged the IPL title sponsorship rights for five years in 2017 for Rs 2199 crore, committing to pay the league approximately Rs 440 crore every season. The Chinese mobile-manufacturer had replaced soft-drink giants PepsiCo to enter the title sponsorship.

The IPL Governing Council on Sunday had retained Vivo as title sponsors of the tournament, to be played in UAE due to the coronavirus pandemic. It caused a huge backlash on social media because of recent incidents at the border which led to an anti-China feeling across the country. The central government had also banned a whole host of Chinese apps.

Reports then emerged that Vivo had walked out of the deal for this year, which pleased the Confederation of All India Traders (CAIT).

"Even though we had expected the BCCI to take a decision and remove Vivo, but the BCCI cannot really give up their lust for money and therefore the pressure applied by CAIT for boycott of the event and withholding permission for IPL 2020 has played strongly on the mind of the Chinese company to push them to take such a bold decision," CAIT Secretary General Praveen Khandelwal said.

"The CAIT has successfully been running boycott China goods campaign across the country since June 10th which has been supported by millions of citizens of India," he added.

The BCCI is likely to float a tender for the new title sponsors as mandated by its constitution.

The IPL starts on September 19 in the UAE.