IPL 2020: Jofra Archer Is Grateful To Receive The Most Valuable Player Award

The MVP awardee put in exemplary spectacle with both ball and bat. Archer’s impressive figures in the 13th edition of IPL were 20 wickets, 175 dots, 5 catches, 10 sixes. 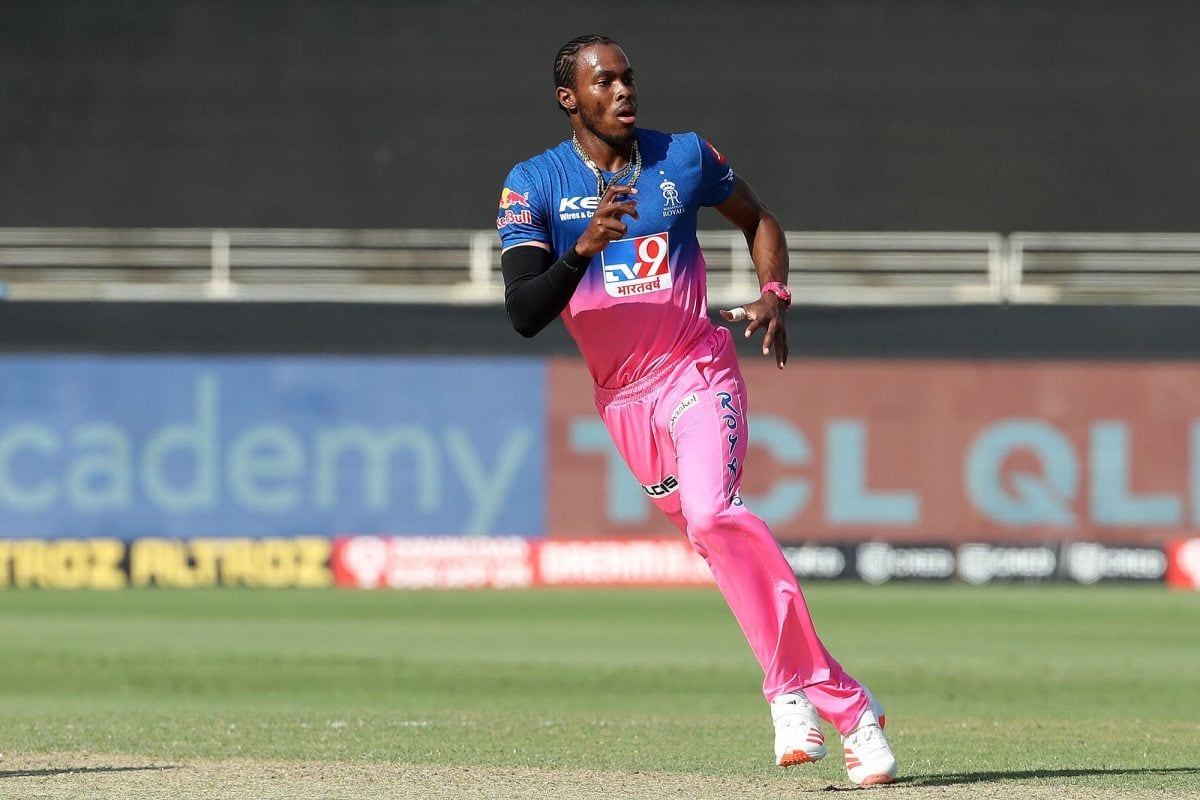 One of the most anticipated tournaments of the year, Indian Premier League 2020 ended in Dubai on November 10. The finale concluded with Mumbai Indians clinching their record fifth IPL title. Following the end of the summit showdown, several players from different franchises were acknowledged for their contributions throughout the season.

Rajasthan Royals pacer Jofra Archer also got his due in time. Although the campaign ended for the side following their inconsistent performances, however, Archer continued to dominate and was a key architect for most of the wins in his side. The 25-year-old was crowned Most Valuable Player in the tournament.

Archer, a worthy champion in his own right, reacted to his win. “Really grateful to receive the award. It didn't go as well for the team, and hopefully, this has shown what I can do and I hope it helps the team a little more later,” Archer said after being named as the Most Valuable Player for IPL 2020.

The MVP awardee put in an exemplary spectacle with both ball and bat. Archer’s impressive figures in the 13th edition of IPL were 20 wickets, 175 dots, 5 catches, 10 sixes. The sensational right-arm fast bowler became the first player to be bestowed with the MVP although his team ended last on the table. The Barbadian-born pacer bowled at an economy rate of just 6.55 over the course of the 14 matches he played. 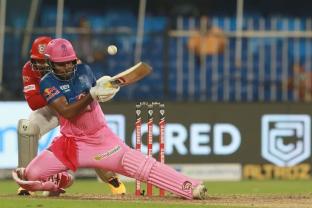 Happy Birthday Sanju Samson: Here’s a Look at Some of His Top Knocks in the IPL 2020

He delivered several destructive spells and bowled majority of the death overs as well as overs in the powerplay. Archer was equally phenomenal with the bat, scoring 113 runs at a huge strike rate of 179.36. The England paceman single-handedly carried the hopes as far as the bowling attack is concerned. RR skipper heavily relied on the lone warrior to break partnerships and regulate the run flow.