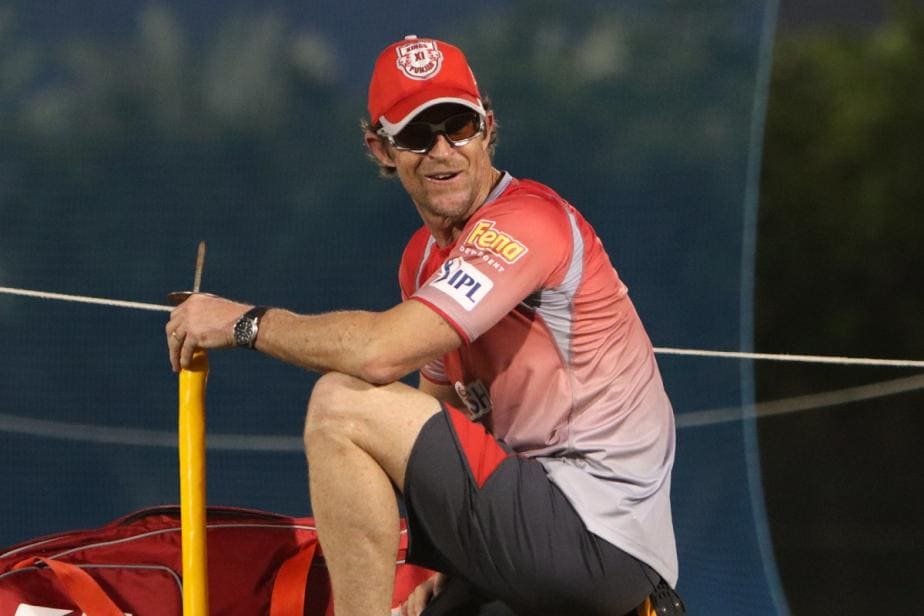 Kings XI Punjab fielding coach Jonty Rhodes is appreciative of the efforts put up by the opening duo in the ongoing season of the Indian Premier League.

Kings XI Punjab fielding coach Jonty Rhodes is appreciative of the efforts put up by the opening duo in the ongoing season of the Indian Premier League. KXIP skipper KL Rahul has been in great form in this tournament. His partnership in the top order with Mayank Agarwal has only done well for the squad. Mayank has also been performing well since the onset of the season.

Rhodes is happy that Mayank has proven himself with his quick fire knocks. The 51-year-old former cricketer said that Mayank has shown he is an all-format player and not just a Test player. The KXIP opening stalwart has not just impressed with his efforts with the bat, he has also displayed fantastic fielding efforts. He used his acrobatic skills to save six at the boundary rope and has wowed his fans.

In addition to lauding the 29-year-old Karnataka boy, the South African legend is also filled with pride for Rahul’s form. Rhodes told ANI that both the boys have been supremely consistent since the beginning of the 13th edition of IPL in UAE.

Speaking highly of Rahul’s captaincy, the former Mumbai Indians fielding coach said, “He is multi-dimensional, and that is important because as a cricketer you need to adapt to every scenario”

Kings XI Punjab crushed the Delhi Capitals in their last outing. The Punjab side won by 5 wickets with six balls left. They will next clash against Sunrisers Hyderabad at Dubai International Cricket Stadium.

In their last, SRH faced Rajasthan Royals and defeated them by 8 wickets with 11 balls to spare. The Hyderabad side has 8 points to them and are currently fixed at the fifth spot on the standings table.