Talking about Delhi Capitals, the former Team India batting coach said Shikhar Dhawan will have to fire for them if they want to make it to the finals. 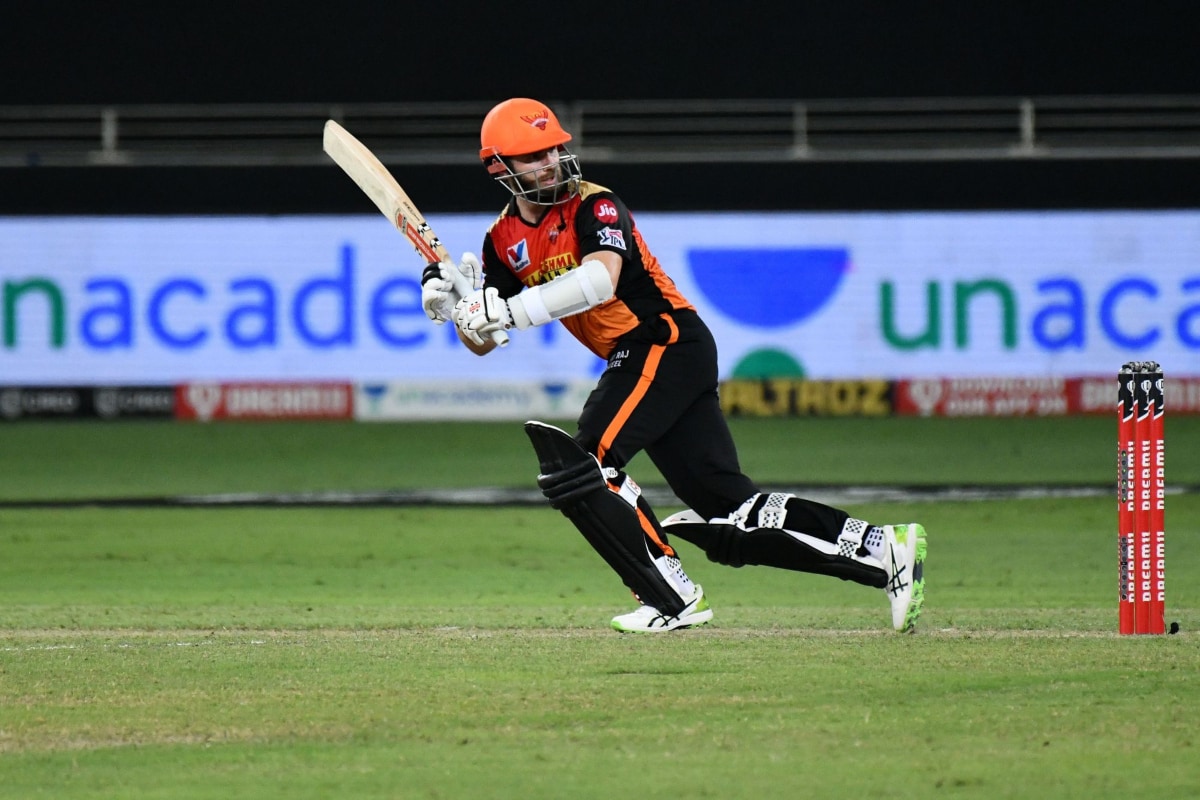 Kane Williamson will once again play a crucial role for SunRisers Hyderabad when they face Delhi Capitals in Qualifier 2 of the ongoing Indian Premier League (IPL) on Sunday evening, believes Sanjay Bangar.

Williamson scored an unbeaten 50 of 44 balls to lead SRH to victory against Royal Challengers Bangalore (RCB) in Eliminator on Thursday at the Sheikh Zayed Stadium. His partnership of 65 runs with Jason Holder, who also took three wickets earlier in the innings, took SRH over the line.

"He's (Williamson) gone be equally important for SunRisers Hyderabad...how a David Warner is important right at the top, but you saw in the previous game, his temperament, the ability to soak-in pressure and then put the pressure back on the opponent is a crucial quality, which not many people have," Bangar said while speaking on Star Sports' show Game Plan.

"So, I believe, he's going to be a crucial element, if SRH have to continue their march of winning five games in a row. So, he is going to be critical," he added.

Talking about Delhi Capitals, the former Team India batting coach said Shikhar Dhawan will have to fire for them if they want to make it to the finals.

"He's (Dhawan) a big match player...World Cup, ICC Championship, whenever he is required he has always fired for the team, which he has played for. He knows what is the state, he knows the SunRisers Hyderabad in and out, because he has played for them, he knows how to tackle Rashid Khan and he goes after him," said Bangar.

"So, I believe, Shikhar Dhawan is going to be a brilliant, brilliant player if Delhi Capitals have to win this game," he added.