Here is how Delhi Capitals and Kings XI Punjab line up for their first game of the DREAM11 IPL 2020. Chris Gayle and Ajinkya Rahane cannot find a place in the teams. 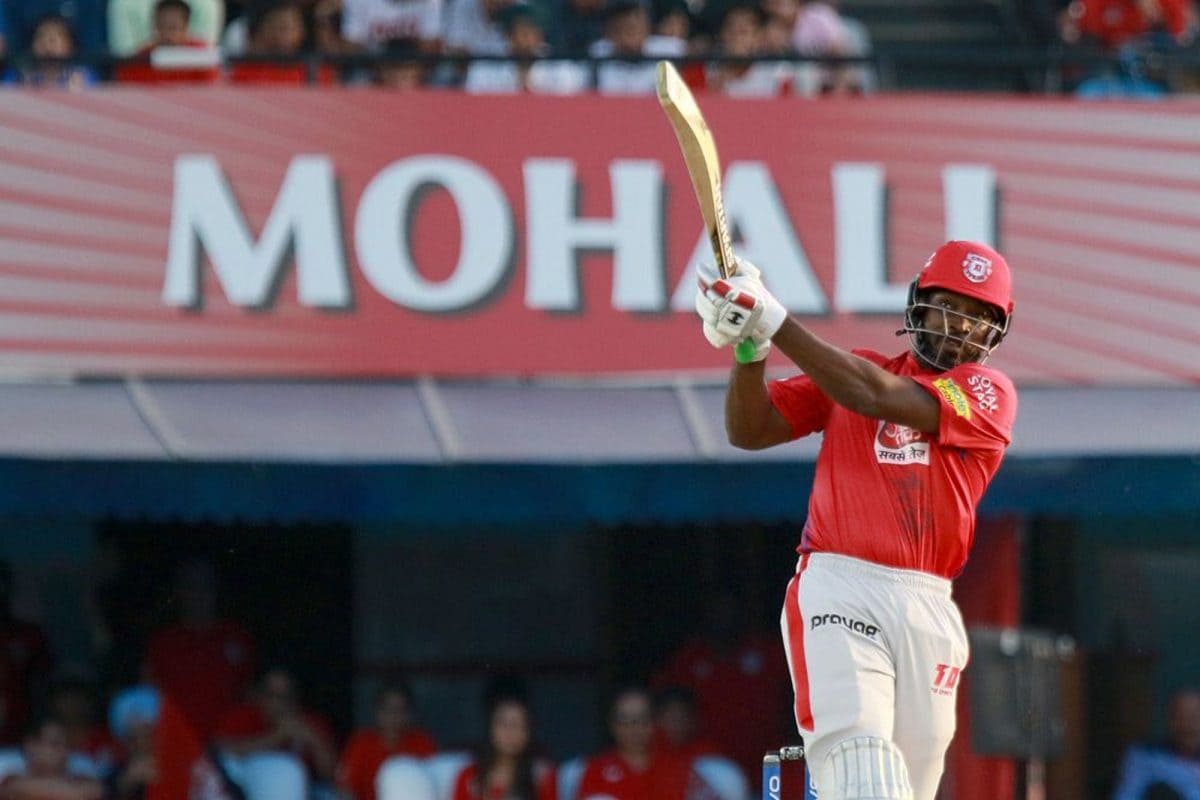 Kings XI Punjab decided to bowl first after winning the toss against Delhi Capitals in an IPL encounter here on Sunday.

'Universe Boss' Chris Gayle and India's Test vice-captain Ajinkya Rahane did not make it to the playing XI of KXIP and DC respectively.