KL Rahul’s team are yet to click as a unit. They have lost five matches out of the six and have been relegated to the bottom of the leaderboard. 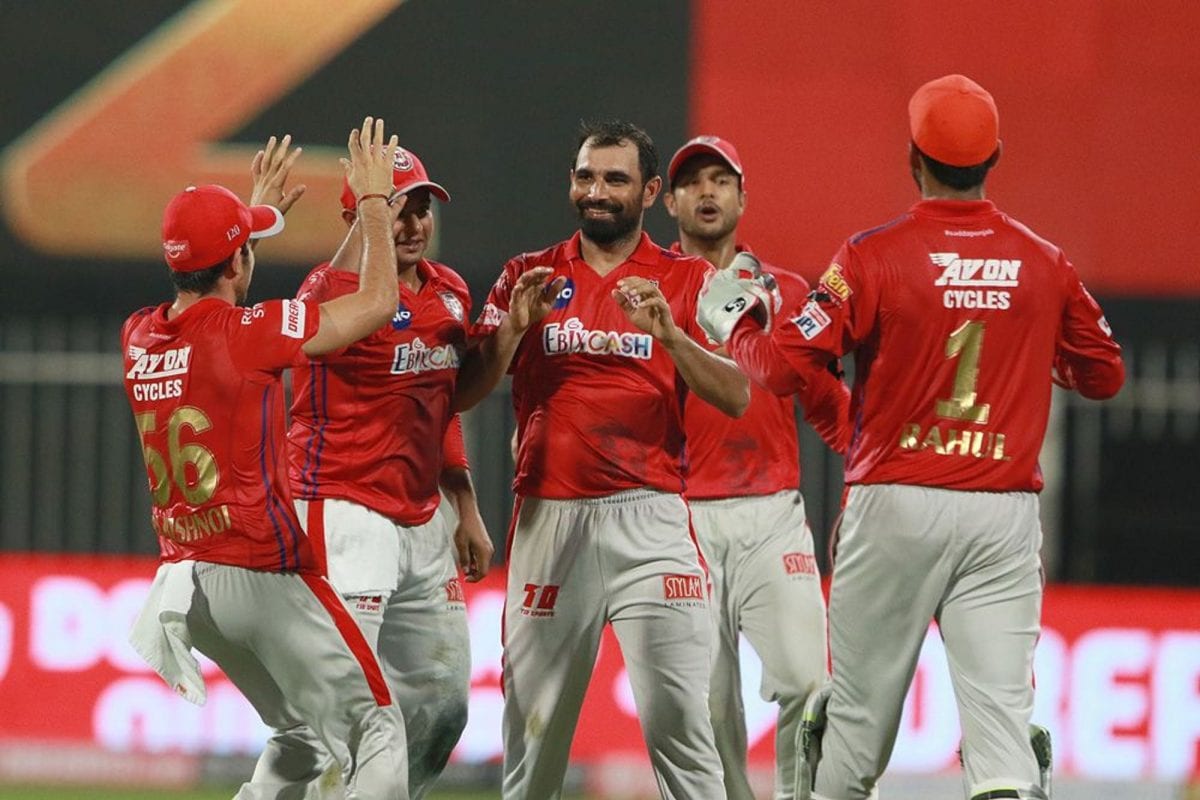 KXIP need some inspiration. They showed a lot of promise at the beginning of the tournament but have now lost 4 matches on the trot. They are at the bottom of the points table with just one win from 6 matches.

Mayank Agarwal has had a quiet three matches after starting the tournament with a bang. He is getting starts but is not able to convert them into the big match-winning scores. KL Rahul has suddenly decided to play the role of the accumulator and anchor – visible from his approach and drop in strike rate. This is turning out to be counter-productive for KXIP for Rahul was at his best when he was destructive – as he showed against RCB with his unbeaten 132 off just 69 deliveries. Nicholas Pooran gave a glimpse of his class against SRH. Glenn Maxwell needs to fire in the middle order. He has been poor in IPL 2020 scoring just 48 runs in 6 matches at a strike rate of 85.71.

Mohammed Shami continues to lead the KXIP attack and is their leading wicket-taker with 9 wickets.

KKR need a collective effort from their top and middle order if they are to make it to the playoffs this year. Andre Russell – the most destructive batsman in IPL history, who was in devastating form in IPL 2019, has been completely out of sync in this edition. He has just scored 50 runs in 4 innings at a rate of 135.13 thus far. Skipper, Dinesh Karthik has also failed to yet produce a significant performance and has a strike rate of just 102.08 in the tournament. Another huge disappointment has been the form of Sunil Narine – he has just aggregated 44 runs in 5 innings with the highest score of 17 and strike rate of 110. Just for perspective, Pat Cummins has scored more runs in IPL 2020 than Russell, Karthik and Narine.

Narine – the bowler – has also been a patch of himself. He has just picked 3 wickets in 5 matches and also gone at 8.33 per over.