IPL 2020: Kings XI Punjab vs Kolkata Knight Riders Schedule and Match Timings in India - When and Where to Watch KXIP vs KKR Live Streaming Online 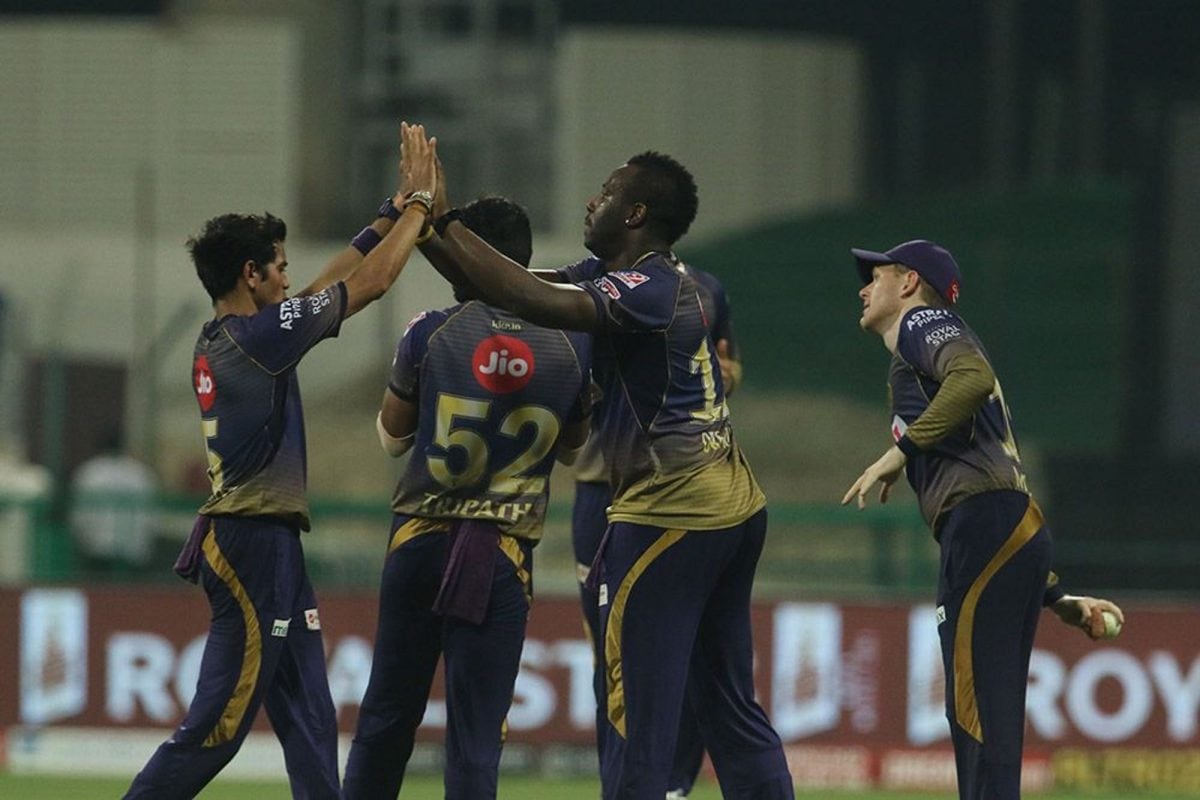 Kings XI Punjab’s (KXIP) woes seem perennial as the Mohali-based franchise’s performance issues continue to haunt them in this IPL.

While skipper KL Rahul and Mayank Agarwal’s opening partnerships provide a good start, the middle order batting has repeatedly collapsed and are yet to deliver. Nicholas Pooran’s recent pyro form against Sunrisers Hyderabad (SRH) provides some hope, however, their other key overseas players including Glenn Maxwell and Sheldon Cottrell are yet to find their bearings in the tournament.

Kings XI’s bowlers have been very expensive in their spells so far, except, youngster Ravi Bishnoi who’s been consistent with the ball.

KXIP have won just one game in the tournament and are currently sitting at the bottom of the points table. They have to perform and win every game if they want to book a spot in the playoffs. There's a high probability of Chris Gayle making his first appearance in the IPL 2020 and the Kings squad against Kolkata Knight Riders (KKR). Gayle missed his chance against SRH after he suffered from a bout of poisoning just before the game.

KKR go into the match on the back of a 10-run win against Chennai Super Kings. Having won three out of their first five games of the tournament. While recent experiments with shuffling middle and top order batsmen is showing results, Rahul Tripathi’s elevation as the opener proved right as he went on to score 81 runs off 51 deliveries. KKR’s bowlers too did well by picking key wickets to defend their total of 168, Dinesh Karthik’s team has been consistent so far.

KKR and KXIP will face each other in the 24th match of the IPL 2020 at the Shiekh Zayed Stadium in Abu Dhabi on Saturday, October 10.

When will the IPL 2020 match between Kings XI Punjab (KXIP) vs Kolkata Knight RIders (KKR) start?

The match will be played on October 10.

Where will the IPL 2020 match between Kings XI Punjab (KXIP) vs Kolkata Knight RIders (KKR) be played?

The match will be played at the Zayed Cricket Stadium, Abu Dhabi

The match will begin at 3:30 pm Indian Standard Time (IST).

How do I watch live streaming of the IPL 2020 match between Kings XI Punjab (KXIP) vs Kolkata Knight RIders (KKR)?