KXIP and MI would clash with one another in match 13 of IPL 2020 in Abu Dhabi on the 1st of October. Both teams would not give an inch and eagerly seek a win after suffering two defeats in three matches in the tournament thus far. 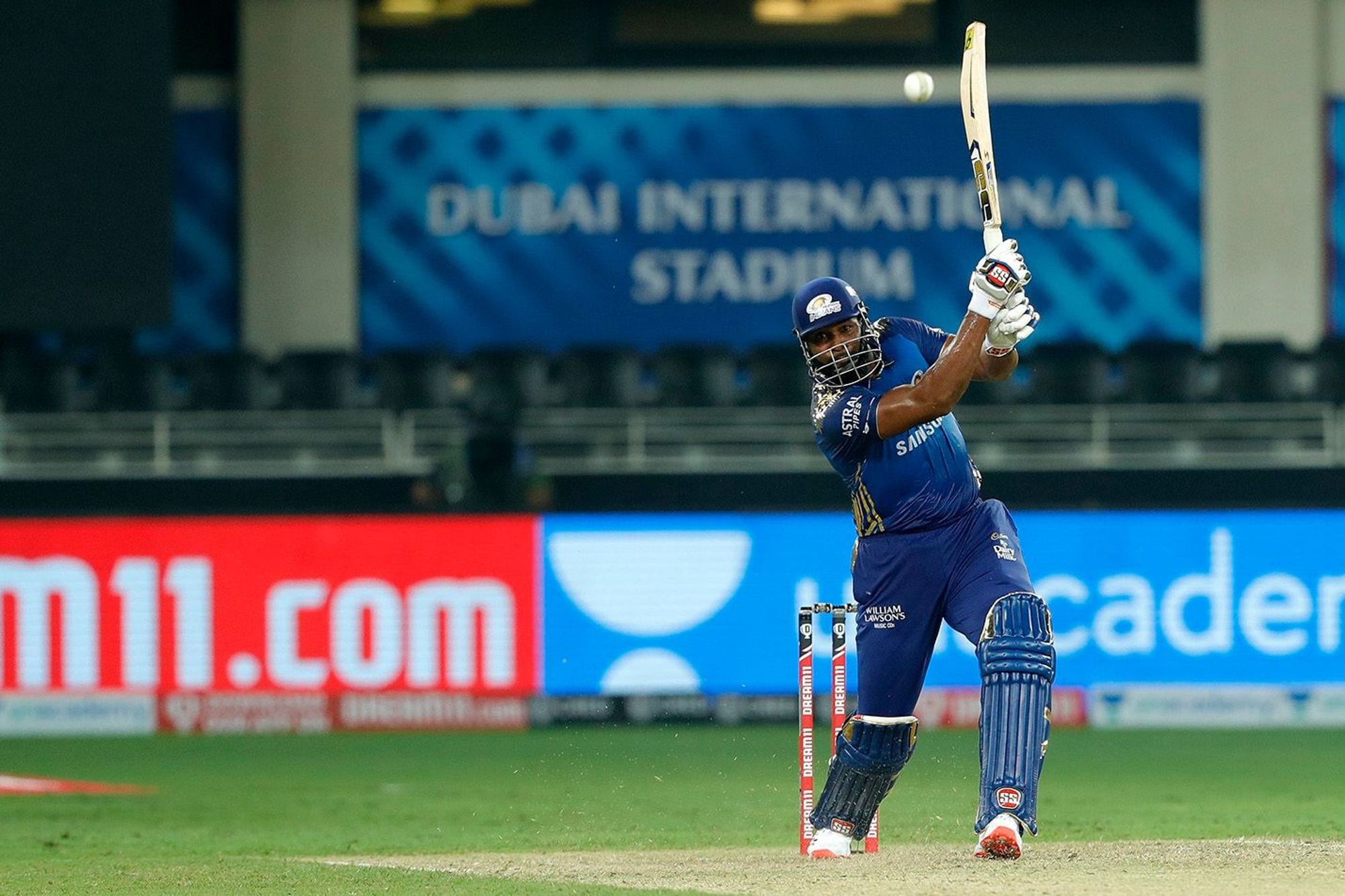 After suffering two defeats in three matches in the tournament thus far, both Kings XI Punjab (KXIP) and Mumbai Indians (MI) would be eager to record their second win of the Indian Premier League (IPL) 2020 in Abu Dhabi on the 1st of October

It could have so easily been 3 out of 3 for Kings XI. They handed Delhi Capitals (DC) the match in a Super Over in Dubai before Rajasthan Royals pulled off a record-breaking chase scoring 226 for a freakish win in Sharjah.

KL Rahul and Mayank Agarwal are amongst the three standout batsmen of the IPL so far – they are at number 1 and 2 in the run tally charts and have aggregated 222 and 221 at destructive strike rates of 156.33 and 170 in three matches. Both have already recorded a hundred and a fifty each in the tournament.

But KXIP would be wary that the law of averages would eventually catch up with their star openers and thus they need their middle order – the likes of Karun Nair, Glenn Maxwell and Nicholas Pooran to come up with significant contributions.

Mohammed Shami is the joint highest wicket-taker of IPL 2020 with 7 wickets from 3 matches. Sheldon Cottrell has also done well in two of the three encounters.

Also Read - IPL 2020: Mayank Agarwal Reveals How Chris Gayle is Helping Him and Other KXIP Batsmen

MI haven’t quite gelled together as a unit yet. There have been some individual sparks but for consistency in the IPL three to four players need to come up with significant contributions together in a match – that has not quite happened for MI yet.

Quinton de Kock is due for a big score at the top of the order. Hardik Pandya has looked a bit rusty in the three matches so far – he has just scored 47 runs in 36 balls at a modest strike rate of 130.55 – not good enough for his role and position.

Trent Boult has been the pick of the MI bowlers with 5 wickets at an economy of 7.67. But what might cause them a little stress is the form of Jasprit Bumrah – regarded as one of the finest bowlers in the world, the Indian seamer hasn’t yet found his mojo with the ball. He has picked just 3 wickets in three matches and has also been tonked a fair bit going at 9.75 runs per over.