The Pat Cummins-led KKR attack was taken to the cleaners by Delhi Capitals batsmen in their 18-run loss on October 3 in Sharjah. But at the venue where they have been camping, KKR are hoping for a turnaround in the match against CSK. 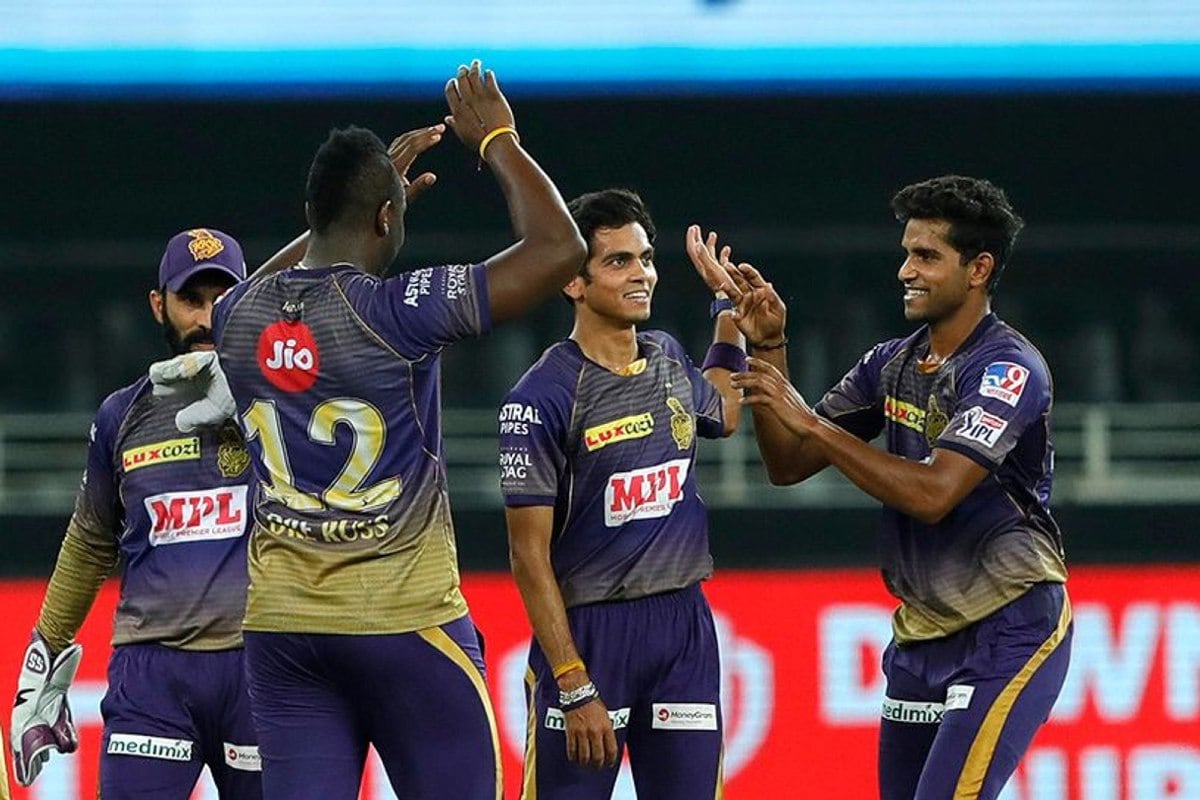 Kolkata Knight Riders batsman Rahul Tripathi feels that his side's bowlers have a measure of the pitch here and they can make life difficult for Chennai Super Kings batsmen in their IPL match on Wednesday.

The Pat Cummins-led KKR attack was taken to the cleaners by Delhi Capitals batsmen in their 18-run loss on October 3 in Sharjah. But at the venue where they have been camping, KKR are hoping for a turnaround in the match against CSK.

"We have been practising here for a long time. It's like a home venue for us now. We have some experience on this ground. They know what lengths to bowl on this wicket," Tripathi said on the eve of the match against CSK.

"All the bowlers really contributed in our last game here (against Rajasthan Royals). It's a big ground and definitely it completely changes from what we played in Sharjah. Our bowlers are up to the mark and will give a tough time to CSK batsmen."

CSK have bounced back after a hat-trick of losses, chasing down Kings XI Punjab's 179 without losing a wicket in their previous match.

The veteran Shane Watson (83 not out off 53) and Faf du Plessis (87 not out off 53) conjured up an incredible opening partnership to overhaul the target with 14 balls to spare on Sunday.

"It's an important game for us. They won the last game, they will have the momentum. But we will look to start well," the 29-year-old Tripathi said.

Tripathi impressed in his debut for KKR in the match against Delhi Capitals as he along with Eoin Morgan kept KKR in the hunt after the team struggled at 122/6 from 13.3 overs. But the Delhi Capitals bowlers won the battle at the death to clinch a thrilling win at Sharjah.

"Morgan was calm and kept telling me 'let's do this and stay calm'. We were making a game out of it but unfortunately couldn't finish," Tripathi, who scored 36 from 16 balls, rued.

He however said that the mood in the camp was positive.

"It's more important to learn from your mistakes. There were a lot of positives. In IPL, matches happen too fast and it's a matter of one victory and the momentum comes back. So it's important to look forward to the next game," Tripathi signed off.