The KKR is gearing up in full swing to take on the 13th edition of the Indian Premier League. This is the list of Indian and overseas players in the squad 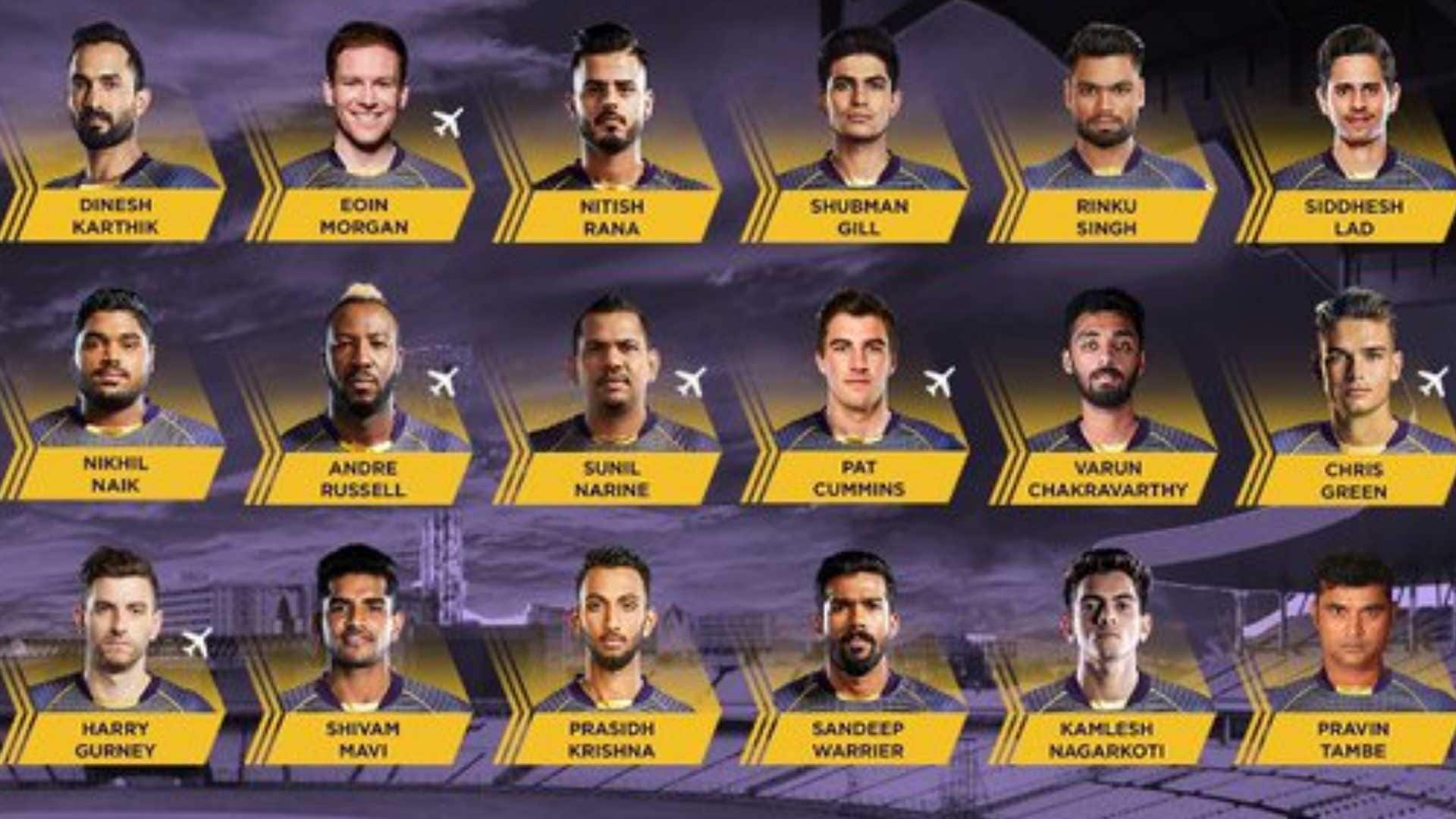 The IPL 2020 will be taking place in the UAE starting from September 19th till November 10th.

Kolkata Knight Riders (KKR) is an Indian Premier League team. They will be playing their first match against Mumbai Indians on September 23rd.

The New Zealand star Brendon McCullum will be playing the role of the head coach for the KKR team. Dinesh Karthik will be leading the team as the Captain to try and win the IPL trophy for the 3rd time.

The franchise is owned by Bollywood actor Shah Rukh Khan, actress Juhi Chawla and her husband Jay Mehta. KKR’s official theme, Korbo, Lorbo, Jeetbo Re, became quite popular among IPL lovers because of the screen presence of the Bollywood star Shah rukh Khan.

This season, Harry Gurney, the left-arm medium fast bowler from England will not be playing for KKR because of a shoulder injury. However, the team has not yet named a replacement for him.  This would have been his second IPL if he continued to play on field.

IPL 2020 will be played adhering to strict COVID-19 guidelines provided by the government and the cricket authorities. All the 8 teams had to undergo a mandatory quarantine period for one week before they were allowed to take a hit in the nets.

Waiting for the IPL to start like ⏳⬇️ #KKRHaiTaiyaar #Dream11IPL

As the Knight Riders are getting ready to entertain its supporters in the IPL 2020, here is the squad of the 13th season of the IPL .