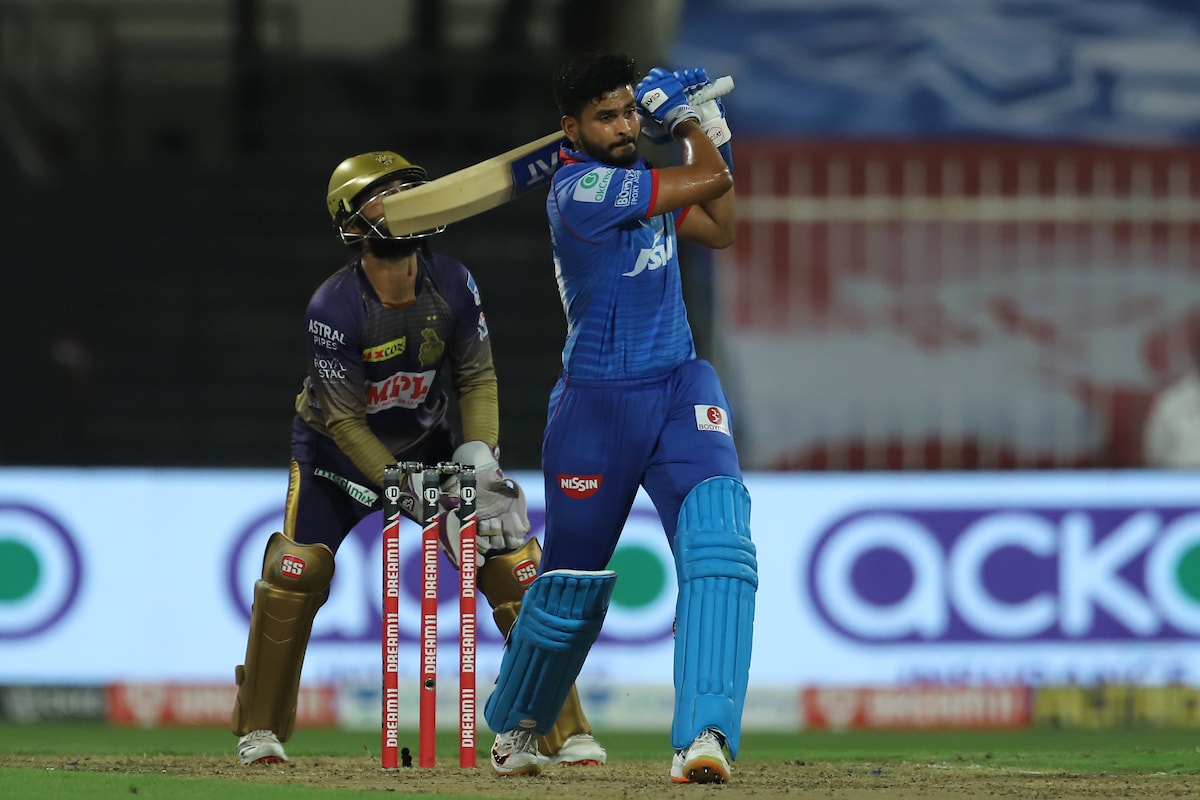 Kolkata Knight Riders (KKR) will take on Delhi Capitals (DC) in the 42nd match of the Indian Premier League (IPL) 2020 on October 24, in Abu Dhabi.

Eoin Morgan led Kolkata Knight Riders in their last match were humbled by the Royal Challengers Bangalore (RCB) to a paltry total of 84 at the loss of eight wickets. KKR’s top order were sent packing back to the dressing room by RCB’s disciplined bowling attack. Barring skipper Morgan, none of the KKR batsman could stay at the crease and add few runs. Morgan’s face saving 30 runs off 34 balls and pacer Lockie Ferguson’s unbeaten 19 runs off 16 deliveries helped them put 84 runs on the scoreboard. It was their lowest total ever scored in the IPL. RCB chased the mere total and registered an easy victory.

The win did not affect KKR’s position in the points table, however, it did dent their net run rate (NRR). KKR are currently placed on the fourth spot with five wins from their 10 games so far in the tournament. Morgan’s team will look for a win against DC to cement their sliding chances.

Delhi Capitals are points table leaders with 14 points, seven wins and three losses so far. However, DC is placed second due to the NRR difference. Shreyas Iyer’s team lost to Kings XI Punjab in their previous fixture. DC chose to bat after winning the toss. Shikhar Dhawan, having scored a century in the previous match against Chennai Super Kings, scored the second hundred in a row. The southpaw’s 106 off 61 balls helped his side post a decent total of 164. KXIP chased the total and won the match with six balls remaining.

Both teams having suffered setbacks in their games will need to regroup and bring their best game. KKR will have to come-up with a way to restrict DC’s strong batting line-up to have a better chance in the tournament.