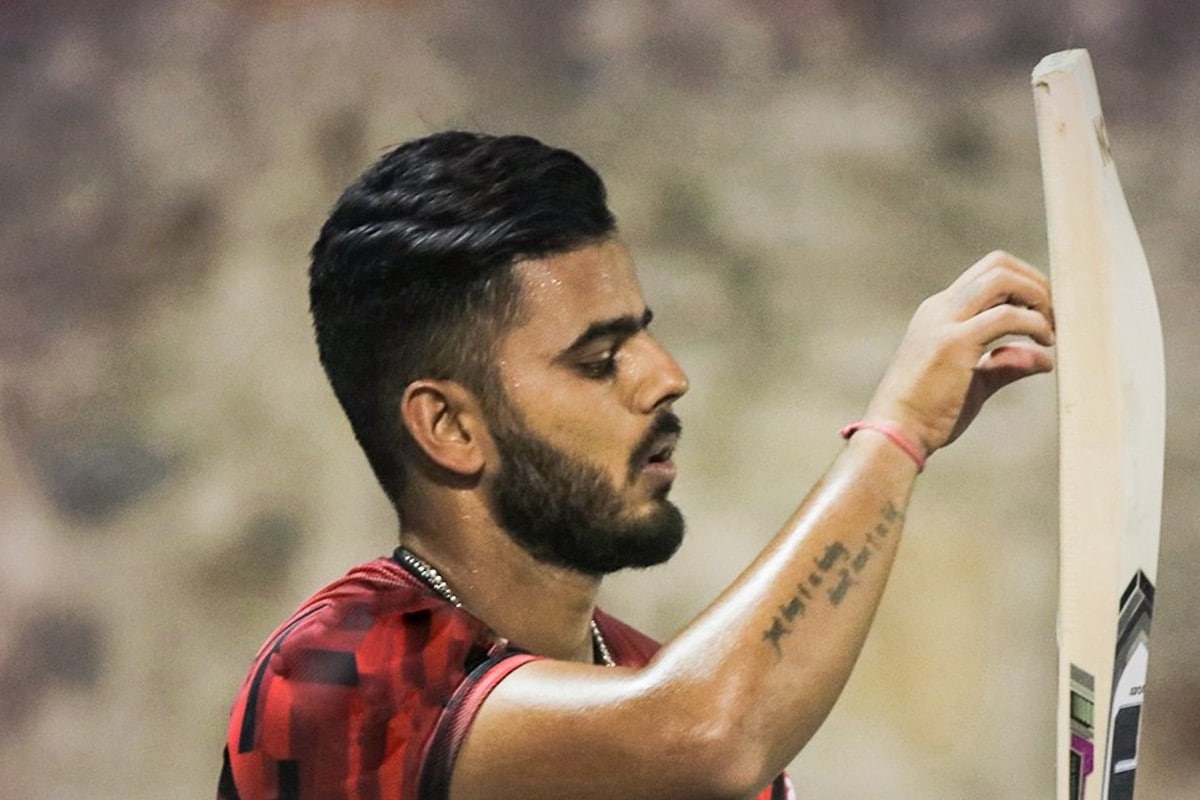 The 34-year-old Englishman will be joining KKR at the end of his team's T20 and ODI series against Australia. Morgan led England to their maiden World Cup glory in 2019. He was bought for Rs 5.25 crore at the IPL auction and is set to reunite with the franchise after his stint from 2011-2013.

"I hope I also have that sort of leadership quality so that it helps in my domestic team and I grow as a player," Rana said in a media interaction on Thursday.

"He is one such rare left-handed batsman who dominates white ball cricket. He's a World Cup-winning captain of a successful country. I'm looking forward to learning from him," he said.

Rana also said he is looking forward to getting some more overs under his belt this time on spin-friendly pitches in the United Arab Emirates (UAE).

"Bowling is not a new thing to me. I've been bowling in domestic cricket. It's good that spinners will get an advantage here so that I also will get some grip. I've improved as a player and a bowler. Hope I get more overs and help the team."