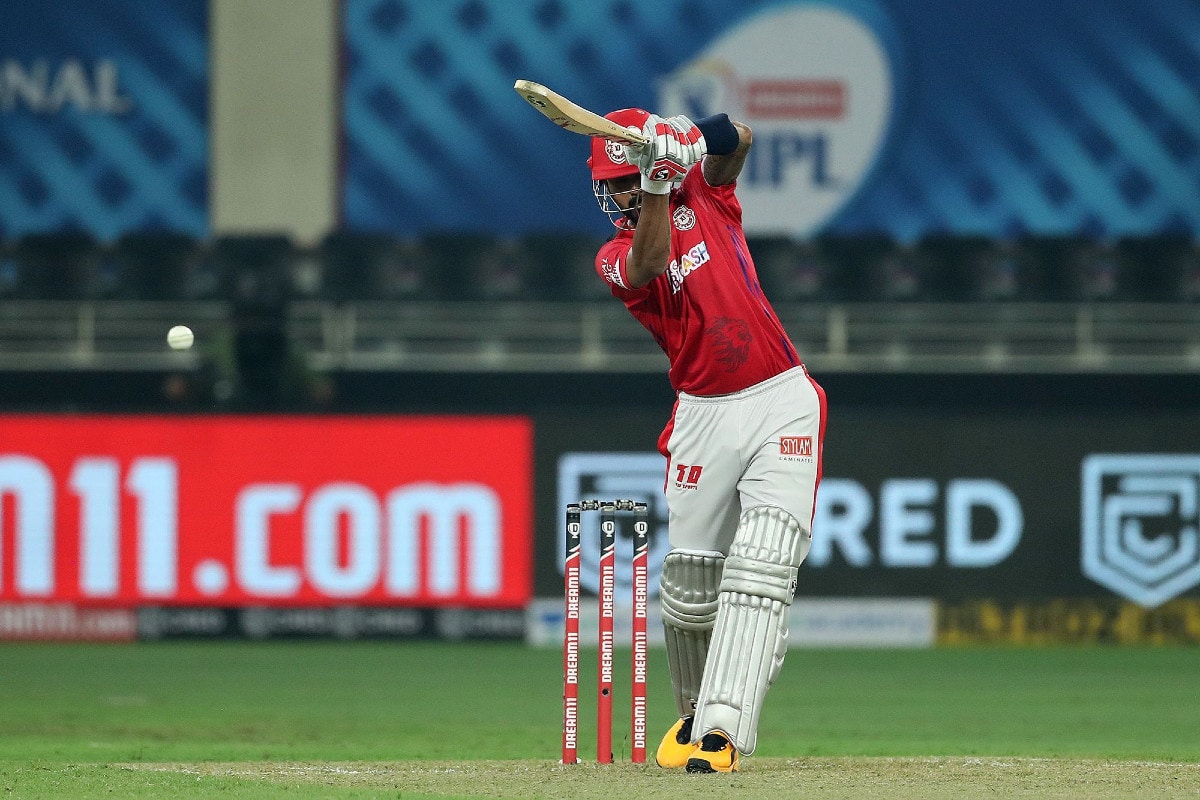 KL Rahul has been in purple patch before Covid-19 brought an end to the game in March.

His rise made sure that he be named the skipper of Kings XI Punjab with Anil Kumble as the coach.Even former India captain Sunil Gavaskar felt that Rahul must be named India captain."There is a great chance for KL Rahul to show that he can score runs when given the responsibility. Secondly, he can show that he is capable of captaining a side and how he moulds his team and extracts effort. If he does that well he can even go on to become the vice-captain of the Indian team,” Gavaskar said on Sports Tak.

“There are still players in the Indian team like Virat Kohli, Rohit Sharma, and Ajinkya Rahane. But going forward, he can be an option for the selection committee and can also become India’s future captain. So, this can be a huge tournament for KL Rahul as a skipper,” the Little Master added.

Former India cricketer Aakash Chopra seconded Little Master's opinion.“I have hope that his(Rahul’s) captaincy will be good. Actually, we will get an idea of his captaincy, how he runs the game, what strategies he uses. If we see Kohli and Rohit, they are of the same-age bracket and at one time you may feel that they are not captain material anymore,” Chopra said while responding to fan questions in a video shared on his Facebook page.