IPL 2020: Kolkata Knight Riders – How The Side Has Fared Over The Years 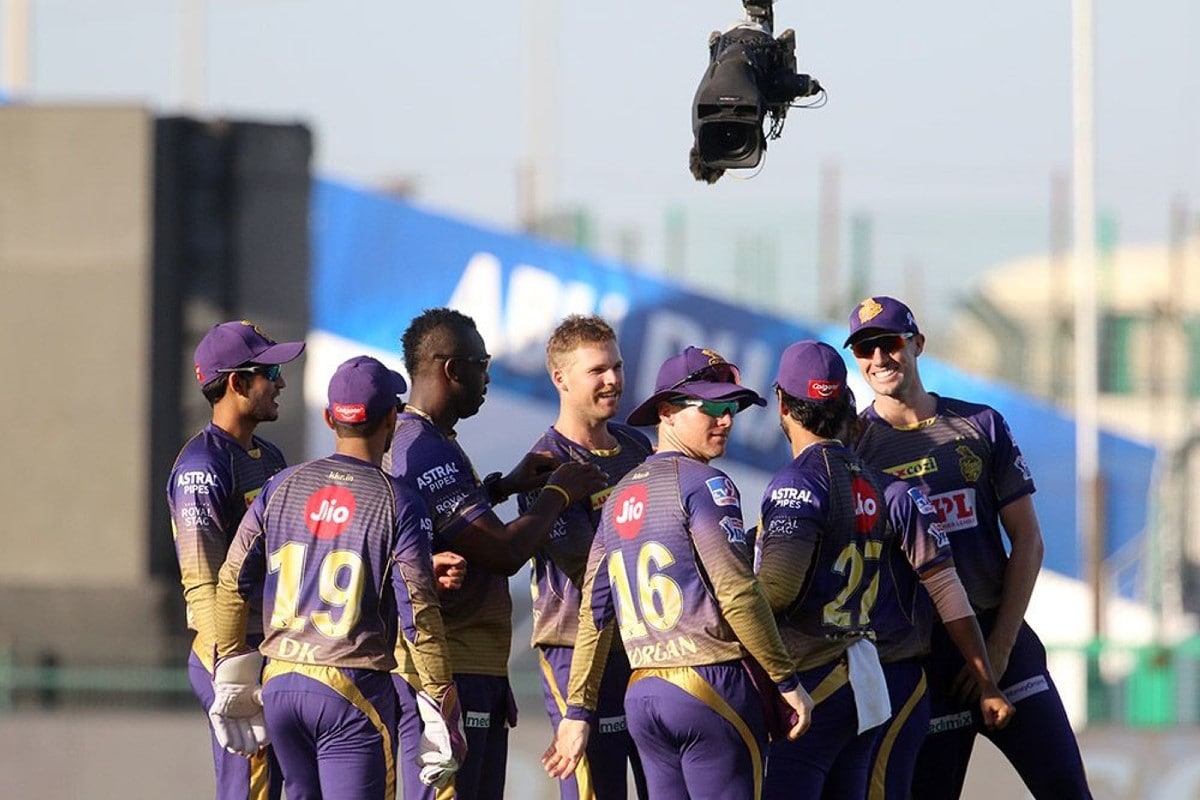 Here we will take a look at how the side has fared over the previous season:

2008 – Brendon McCullum started off like a dream for the side, but after the bumper start, their campaign fizzled out and they finished 6th in the points table.

2009 – It was a season to forget for the side as they lost 10 matches and hence, finished last on the points table.

2011 - Kolkata Knight Riders decided to revamp the team, starting with a new look and by changing the entire set of players. Gautam Gambhir was appointed captain of the side and this yielded dividends as they finished 4th in the points table with 8 wins and 6 losses.

2012 – This was the season when everything came together for the side as they stormed into the playoffs and then went all the way to clinch the title for the first time.

2013 – The defending champions did not live up to their potential and had to be content with the 7th position with 6 wins and 10 losses.

2014 – Another season when Gautam Gambhir-led side found early momentum and carried it all the way as they won their second title.

2015 – 7 wins and 6 losses could only mean that KKR could not progress through to the playoffs and hence, had to finish in the 5th position.

2016 – With 8 wins and 6 losses, KKR made it through to the playoffs, but could not progress any further and had to be content with the fourth spot.

2017 – KKR won 8 matches and lost 6 and made it through the playoffs. However, they were once again stalled and finished 3rd on the points table.

2018 - Dinesh Karthik was captaining the team for this season and the progressed through to the playoffs but then, they were stopped once again. They finished 3rd after the season ended.