Kolkata Knight Riders did not have a great IPL this season. They were eliminated in the league stage from IPL 2020. KKR’s hopes for qualifying for playoffs dashed after Sunrisers Hyderabad defeated Mumbai Indians in their last league match. 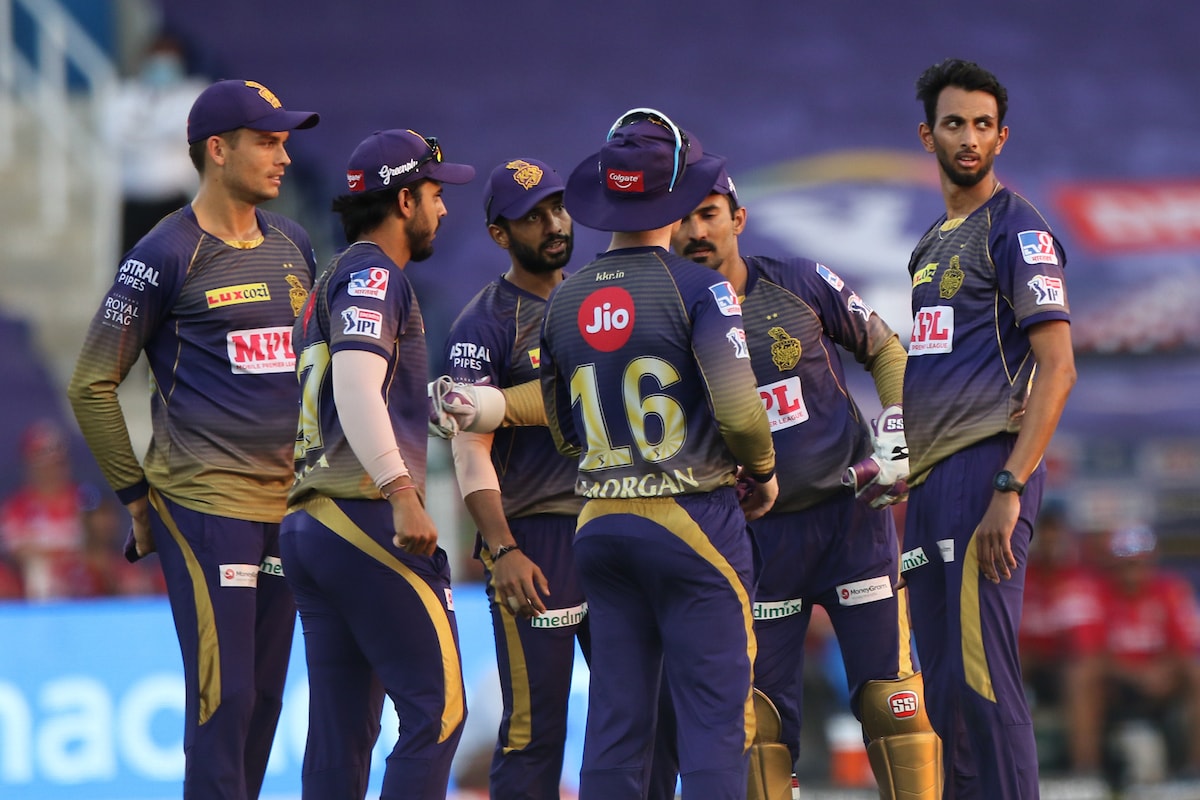 Eoin Morgan-led Kolkata Knight Riders finished the league stage on the fifth spot with 14 points. They had the same points as Royal Challengers Bangalore and Sunrisers Hyderabad, but their net run rate was lower than the two. KKR failed to impress cricket fans because of lack of consistency of their players.

We take a look at their season through the prism of numbers:

Highest wicket-taker: Varun Chakravarthy picked the most wickets for KKR. He sent 17 players to the pavilion in 13 games, in which he bowled 52 overs. He conceded 356 runs with an economy of 6.84.

Bowler with the best economy rate: Varun Chakravarthy had the best bowling economy among KKR bowlers. He was hit for 356 runs in 52 overs. His economy in IPL 2020 was 6.84.

Batsman with the best strike rate: Andre Russell in nine innings scored 117 runs at a strike rate of 144.44. He failed to live up to the expectations in IPL 2020.

Batsman with most number of 4s: Shubman Gill smashed 44 fours in 14 innings. He scored 440 runs.

Also Read: List Of Lowest Team Totals In The Latest Season Of The Tournament

Batsman with most number of 6s: Eoin Morgan hit 24 sixes in 14 innings. He is on the fifth spot on the list of players with most sixes in IPL 2020.

Batsman with most number of 50s: Shubman Gill scored three half-centuries in 14 innings. His highest score in this season was 70 not out.

Batsman with most number of 100s: There were no centurions for Kolkata Knight Riders this season.