Kolkata Knight Riders (KKR) will clash with Delhi Capitals (DC) in match 42 of the Indian Premier League (IPL) 2020 in Abu Dhabi on the afternoon of the 24th of October. 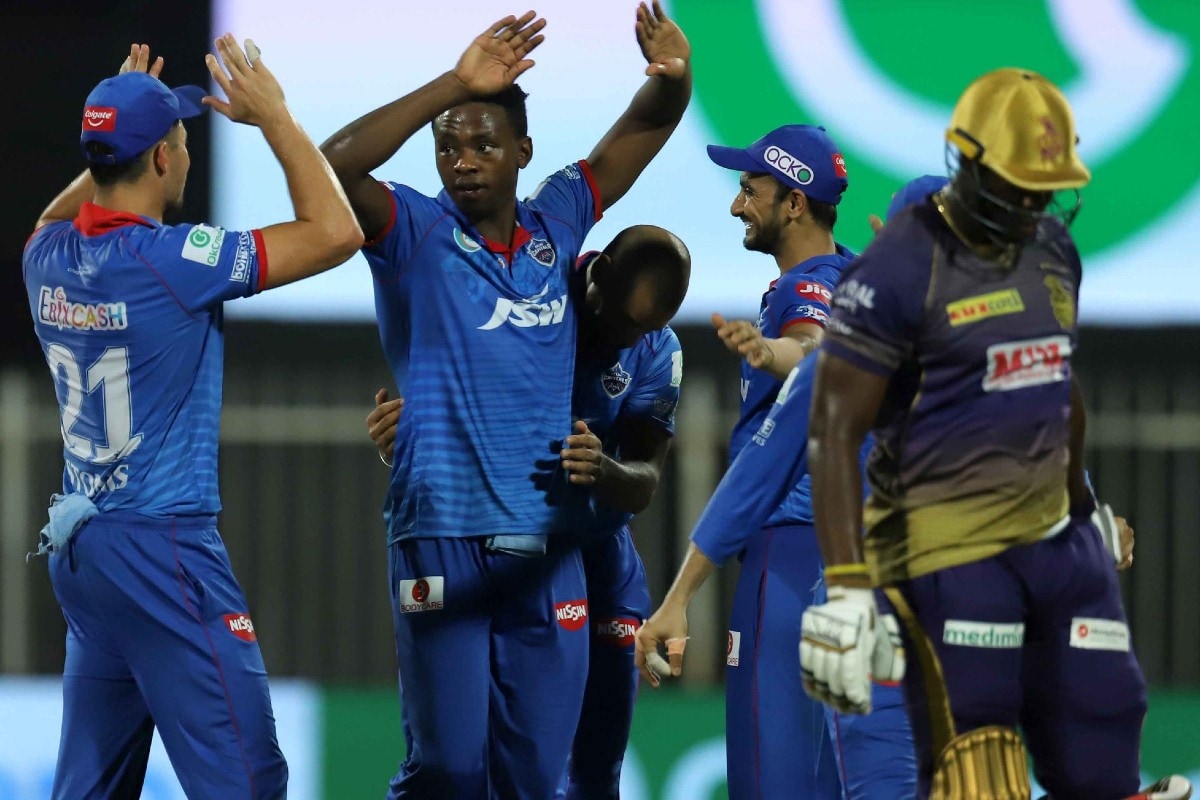 Kolkata Knight Riders are at number 4 with 5 wins and as many losses from 10 matches but have the worst Net Run Rate in the tournament. Delhi Capitals have won 7 of their 10 encounters and are sitting pretty at the top of the table.

We look at some of the key match-ups in the match.

Kagiso Rabada has been the leading wicket-taker of the tournament with 21 wickets from 10 matches at a strike rate of just 11.3. He has also been very restrictive with an economy rate of 7.58. The South African bowls with pace and accuracy, picks a bagful of wickets with the new ball and is very difficult to get away. It will be a good contest between him and KKR's best batsman of IPL 2020 - Shubman Gill. Gill has played the role of the accumulator and scored 312 runs in 10 innings including two fifties for KKR this season. His strike rate of 111.82 is an indicator of the role he has played for his team this year. Will Gill be circumspect against Rabada or look to take him on in the power-play?

Eoin Morgan has not been at his destructive best in IPL 2020 and will be keen to make amends when it matters most. He is the second-highest scorer for KKR this season with 278 runs from 10 matches but at a strike rate of only 125.79. It will be a fascinating battle between the Englishman and Axar Patel in the middle overs.

Axar has been DC’s unsung hero in IPL 2020 with an economy rate of just 5.74, the left-arm orthodox bowler is amongst the top 5 restrictive bowlers of the tournament. He has choked the opposition batsmen in the middle overs and made run-scoring very difficult.

Shikhar Dhawan has completely transformed himself from accumulator to aggressor and is now the second-highest run-getter of the tournament with 465 runs in 10 matches at a strike rate of 149.03. He is the only batsman in the tournament to record two hundreds. Dhawan is scoring big runs at a very high strike rate, this is making him doubly dangerous for the opposition bowlers. KKR will unleash the raw pace of Lockie Ferguson to counter the veteran batsman. The New Zealander has impressed with his speed and accuracy in the two matches he has played in the tournament and has also managed to contain the batsmen. This should be an intriguing battle!