IPL 2020: Kolkata Knight Riders vs Rajasthan Royals - Records and Players to Watch Out For

Top of the table, Rajasthan Royals (RR) will clash with Kolkata Knight Riders (KKR) in match 12 of the Indian Premier League (IPL) 2020 in Dubai later today. Rajasthan has won two out of two while KKR have had a win and loss each but suffer from a very poor Net Run Rate (NRR).

It does not get any closer than this! KKR and RR have played each other 20 times in the IPL and have split the victories equally with 10 wins each.

KKR dominates the recent rivalry between the two sides.

Both the teams won their away matches in the last edition in 2019. KKR beat RR by 8 wickets in Jaipur while RR got the better of KKR by 3 wickets at the Eden Gardens. 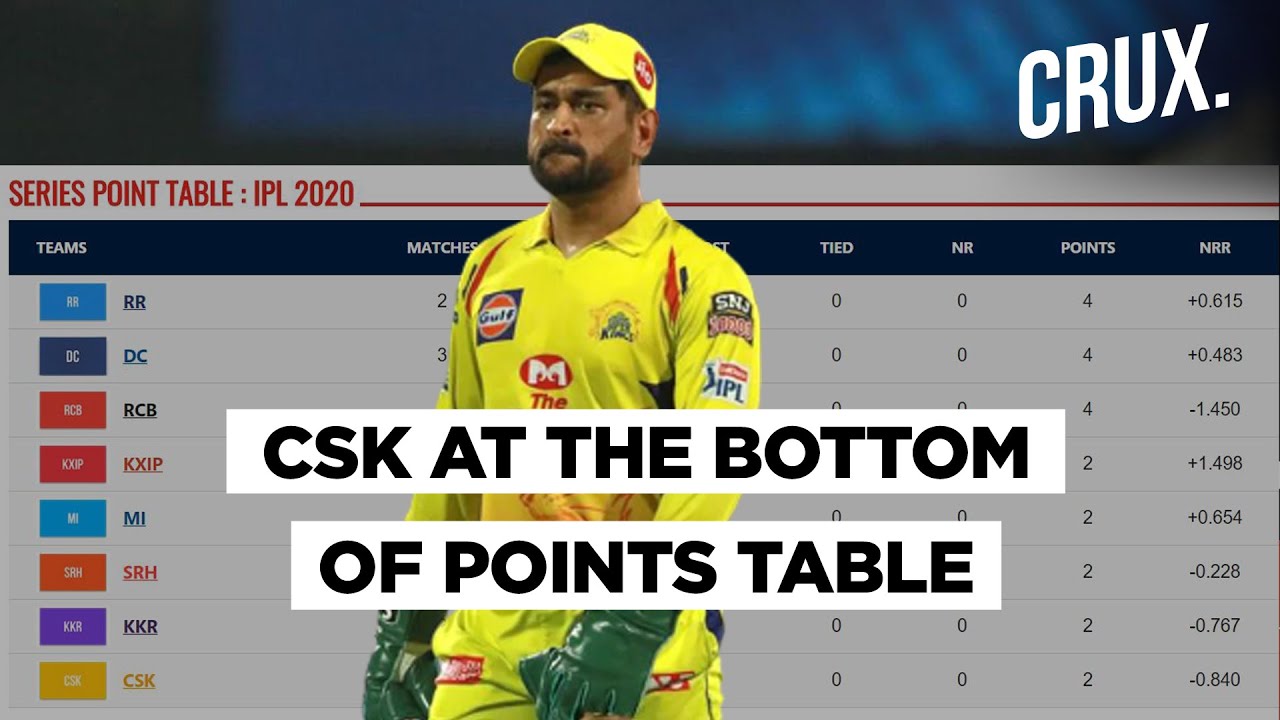 KKR had swept all the three matches between the two sides in 2018.

RR beat KKR by wickets in a final over chase at the Eden Gardens on the 25th of April, 2019. An unbeaten 50-ball 97 from skipper, Dinesh Karthik helped KKR to a competitive 175 for 6 in their allotted 20 overs. Varun Aaron was the pick of the RR bowlers giving away just 20 runs from his 4 overs getting the wickets of Chris Lynn and Shubman Gill in his opening spell. But a team effort from their batsmen with decent contributions from Ajinkya Rahane, Riyan Parag and a cameo from Jofra Archer helped RR chase down the target even with no batsman reaching fifty!

The two teams played out a thrilling tie the last time they met in the UAE - in Abu Dhabi on the 29th of April, 2014. Rahane had helped RR to post 152 for 5. KKR looked well on course before James Faulkner turned the match on its head picking three wickets in the 19 over -he got rid of Suryakumar Yadav, Robin Uthappa, and R Vinay Kumar of the first, fourth, and fifth deliveries of the penultimate over! The match eventually ended in a tie and was decided by a Super Over. The Super Over also ended in a tie but RR prevailed as they had hit more boundaries. It was one of the most exciting matches in IPL history!