Both Kolkata Knight Riders (KKR) and Sunrisers Hyderabad (SRH) would be looking for a better result when they clash with one another in Match 8 of the Indian Premier League (IPL) 2020 in Abu Dhabi on the 26th of September, Saturday. 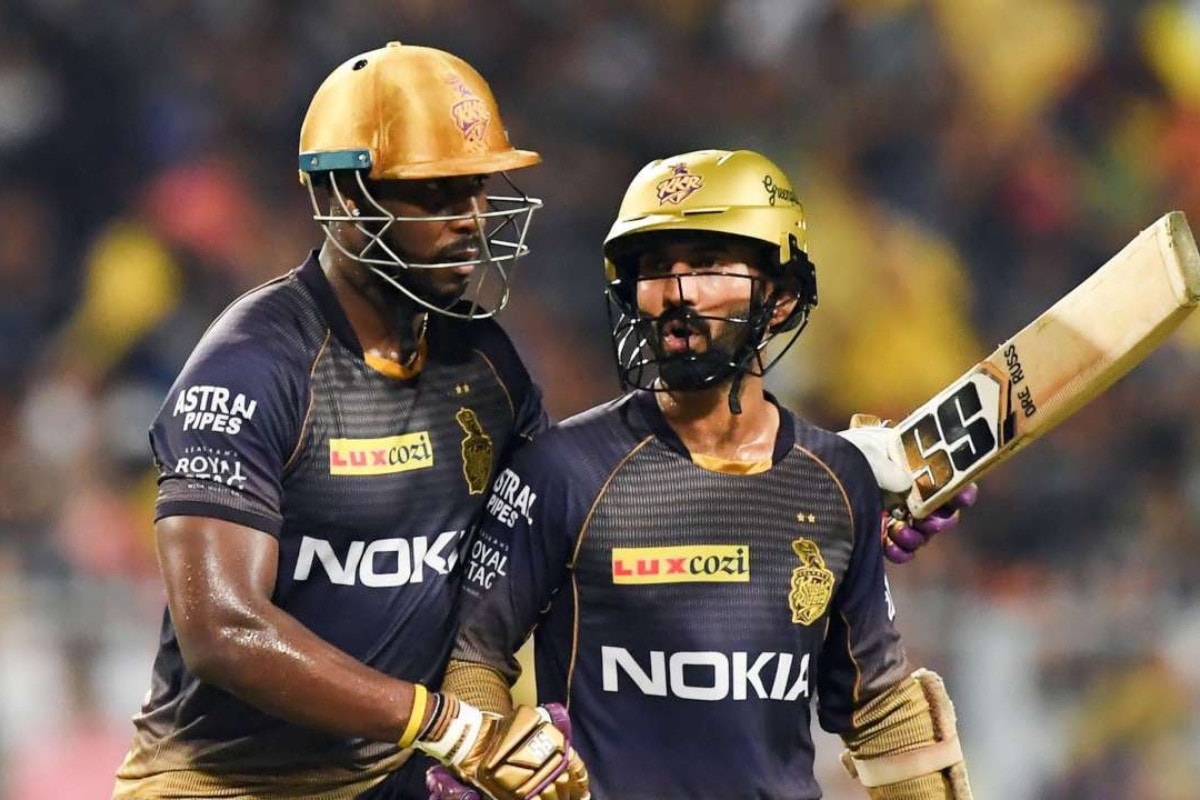 Both Kolkata Knight Riders (KKR) and Sunrisers Hyderabad (SRH) would be looking for a better result when they clash with one another in Match 8 of the Indian Premier League (IPL) 2020 in Abu Dhabi on the 26th of September, Saturday. KKR were outplayed by MI at the same venue while RCB fought back to register a remarkable win against SRH in Dubai. Both teams would not want to lose two in a row.

KKR would hope that at least one of Shubman Gill or Sunil Narine fire at the top – they were both dismissed for single-digits against MI. That would ease the pressure on the middle-order. There is a possibility that Eoin Morgan would be pushed to Number 4 and Andre Russell at 5. That would mean Nitish Rana is used as a floater.

Pat Cummins went for 49 in his 3 overs against MI – KKR would hope that it was a one-off and that the world-class bowler would find his mojo soon in the tournament. Kuldeep Yadav’s form in the IPL remains a big worry. He went for 39 in his 4 overs in Abu Dhabi without picking a wicket. He had a nightmare season last year with just 4 wickets from 9 matches also going above 8.5 an over.

SRH are top heavy and very dependent on their Numbers 1-3 to fire at the start – at least two of Jonny Bairstow, David Warner and Manish Pandey have to perform in almost every match as the middle order lacks depth or experience. There is no word yet on when Kane Williamson will be match-fit again – SRH would be desperate to have him back to anchor their batting line-up.

With Mitchell Marsh also out of the tournament due to an injury and Jason Holder under quarantine for the next few days, SRH will desperately miss the services of a world-class all-rounder in the lower-order.

Mohammad Nabi is most likely to fill the gap against KKR unless the management wants to give the hard-hitting Fabian Allen, who has a strike rate of 164.89 in all T20 cricket, a chance to show his mettle.

Bhuvneshwar Kumar would lead the pace attack while Rashid Khan would be crucial to keep the opposition batsmen in check in the middle overs.