During KXIP's chase of DC's total of 157, umpire Nitin Menon called a short run by Chris Jordan in the 19th over when Jordan and top-scorer Mayank Agarwal had taken their team close to the target. 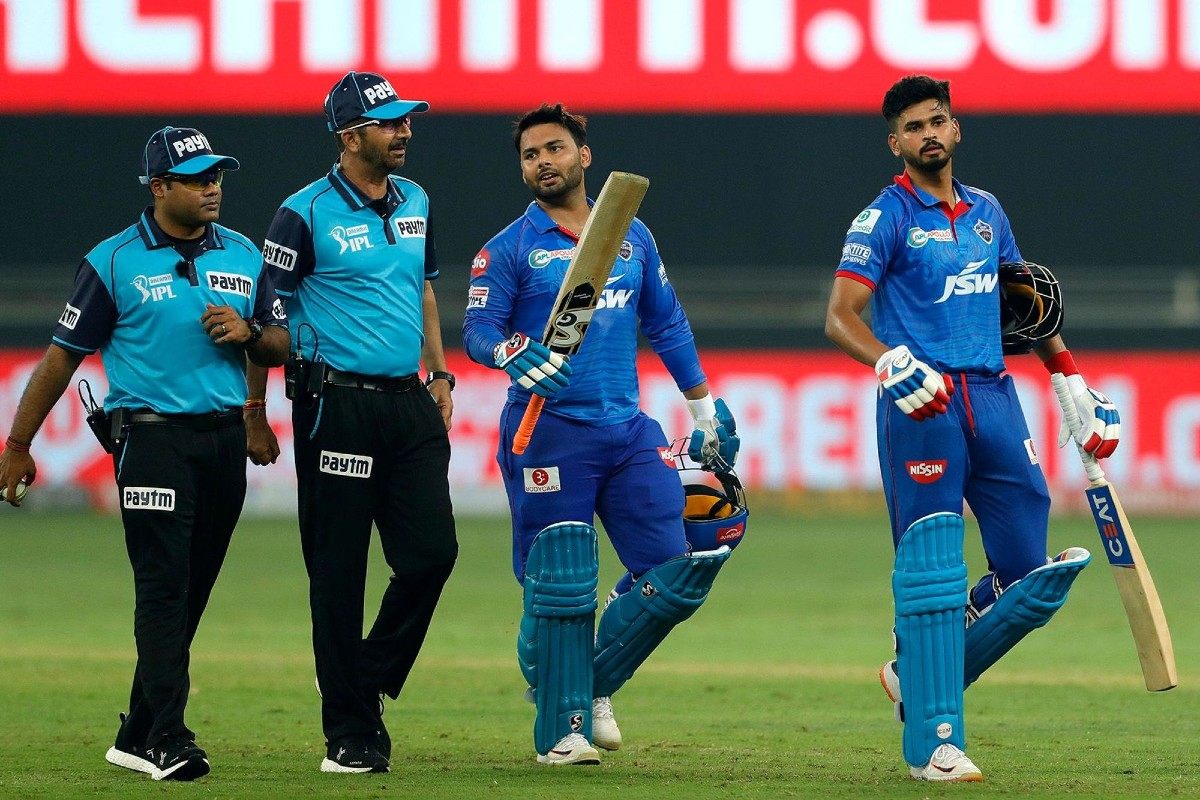 After ICC's new Elite Panel entrant Nitin Menon's howler arguably cost Kings XI Punjab their first Indian Premier League (IPL) game of the season against Delhi Capitals, decided through Super Over. Speaking to ANI, an IPL GC official said that Kings XI Punjab skipper KL Rahul through the team manager's report has the right to bring the umpiring error of Nitin Menon to the notice of the match referee after which it will then be taken up for assessment.

"The process is that the team reports the matter through the captain and team manager. After that, we assess it as the governing council. The match referee also puts in his report wherein he can mention the same," the official said.

When asked about the number of howlers that the league has seen in the last few years, the official said that it needs to be cut out and technology must be used in the best possible manner and such incidents are not a good advertisement for the game.

"The umpires really need to be on top of their game here. Such errors, even though they do happen at the highest level, are not a good advertisement for umpiring standards. Maybe it's time to look at using cutting edge technology for assisting umpires with line calls.

The incident took place in the 19th over of Kings XI Punjab's chase when Mayank Agarwal played a shot and took two runs. However, on-field umpire Nitin Menon deemed it as a single.

Both teams scored 157 runs in the allotted 20 overs and Delhi Capitals won the match in the Super Over.

Before the match went into Super Over, TV replays showed that Jordan legally completed the first run and the bat was inside the crease. However, to KXIP's horror, Jordan was declared a "short-run" which means he didn't enter his bat inside the crease, which wasn't the case.

"I don't agree with the man of the match choice. The umpire who gave this short run should have been man of the match. Short Run nahin tha. And that was the difference," Sehwag tweeted.

Short Run nahin tha. And that was the difference. #DCvKXIP pic.twitter.com/7u7KKJXCLb

"One short that wasn't. Technology must take over in these cases.....but that’s possible if only the third umpire spotted it in time. What if #KXIP don't make it to the final four by 2 points?? Tight," Chopra wondered aloud.

One short that wasn’t. Technology must take over in these cases.....but that’s possible if only the third umpire spotted it in time. What if #KXIP don’t make it to the final four by 2 points?? Tight #IPL2020 is likely to be... https://t.co/juCLU375jg

KXIP can appeal to the IPL Governing Council for a change in decision.