Coming off heartbreaking losses, the encounter between Mumbai Indians and Kings XI Punjab will be a test of character for both sides as they look to regain momentum. 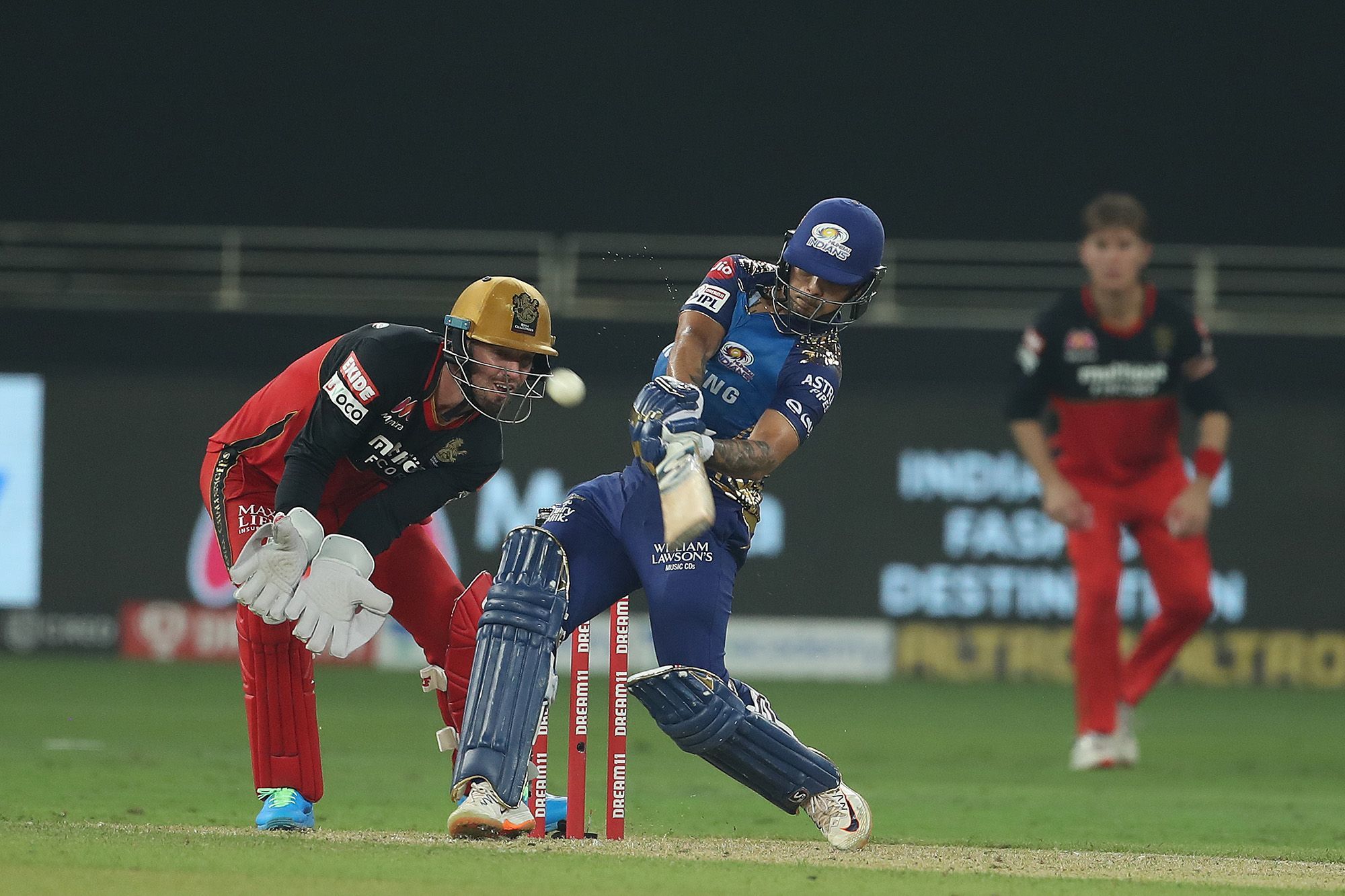 KL Rahul-led Kings XI Punjab and Rohit Sharma-headed Mumbai Indians are the two teams who despite their commendable performances have had the toughest luck so far in the IPL 2020. In their last match, Mumbai Indians lost to Royal Challengers Bangalore in the Super Over after the innings ended in a tie. Pollard smashed a superb 60 runs off 24 balls and looked in fine touch but facing Navdeep Saini in the Super Over he failed miserably and the team could only score 7 runs, which the RCB successfully chased.

Interestingly, the other tie in the tournament involved Kings XI Punjab who lost against Delhi Capitals after a controversial short-run decision went in favour of the latter.

A glance at the playing 11 would make it hard to believe the two teams have won only one match each so far. KXIP has KL Rahul, who just hit the highest-ever score by an Indian in the history of IPL. Bowlers like Ravi Bishnoi and Shami have also performed well for their side.

When we talk about Mumbai Indians, they have the ‘Hitman’ Rohit Sharma, Ishan Kishan who got out at 99 in the previous match, and Pollard who is looking as aggressive as ever. The combo of Boult and Bumrah is a deadly one. With all that arsenal on both sides, fireworks are in order.

The match will be played on Thursday at 7:30 PM IST at the Sheikh Zayed Stadium, Abu Dhabi.