Kings XI Punjab vs Sunrisers Hyderabad, IPL 2020 Match 43, Predicted XI: SRH openers David Warner (335) and Jonny Bairstow (326) are the top scorers for their side, while KL Rahul and Mayank Agarwal feature in the top three run-scorers in the series 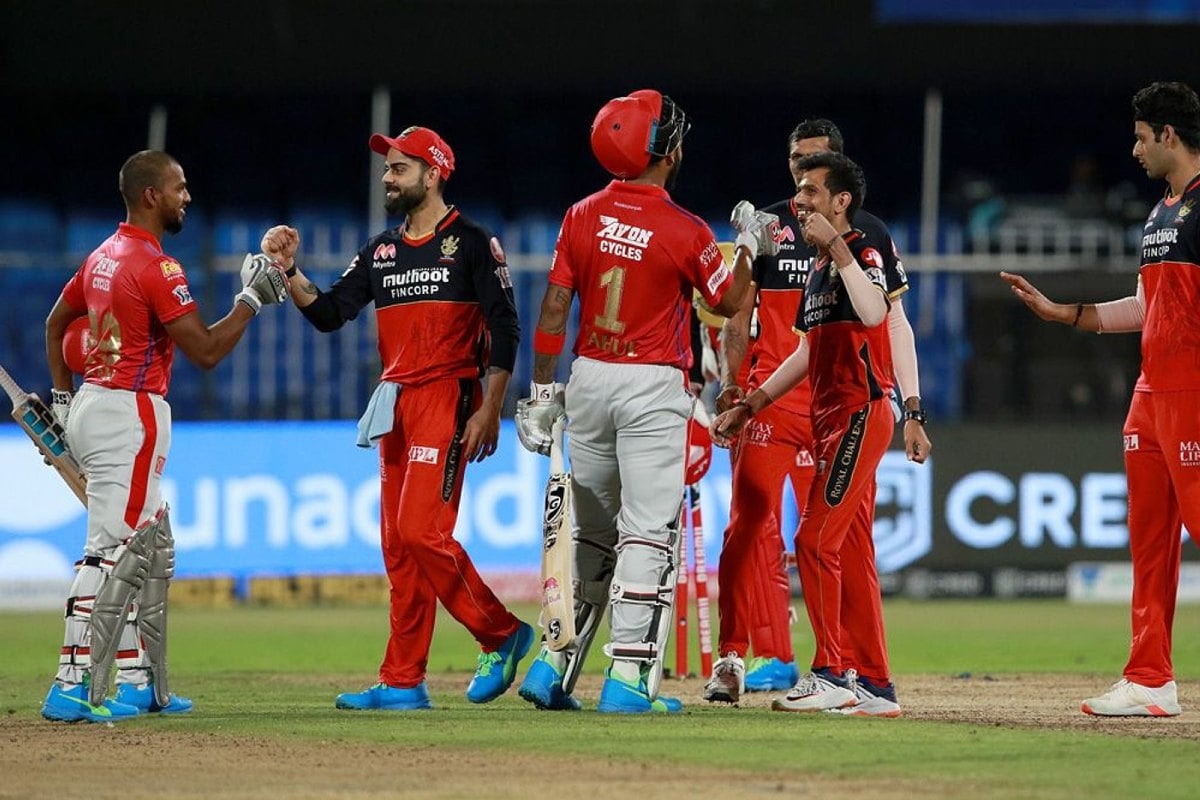 KXIP vs SRH, IPL 2020 Match 43 Predicted XIs l After posting three consecutive teams against the top three teams, Kings XI Punjab will go up against Sunrisers Hyderabad in the 43rd match of the IPL 2020 on Saturday. The match will be played at the Dubai International Cricket Stadium, where the two teams have clashed earlier in the tournament. In that match, KXIP suffered one of its worst defeats of the season by a margin of 69 runs. It was one the few occasions when both its star batsmen KL Rahul and Mayank Agarwal fared poorly. KXIP will try to reverse the outcome in the upcoming match.

SRH has had a rollercoaster ride all through the season. They have beaten the best (DC) and at the same time have lost to the worst (CSK). In the last match, they broke off a three-match losing streak by defeating Rajasthan Royals.

SRH openers David Warner (335) and Jonny Bairstow (326) are the top scorers for their side. In bowling, Rashid Khan has the best stats with 12 wickets in their innings. For KXIP, apart from Rahul and Agarwal, Nicholas Pooran has done very well with the bat. Mohammad Shami is leading the charge in the bowling department. He is the second highest wicket-taker so far in the tournament, only behind DC’s Rabada (21), having picked 16 wickets.

Both teams have a lot on the line. They are placed next to each other on the points table, with SRH having a slight edge in terms of run-rate. Both are looking to find a place among the top four and a win here could make it possible, given KKR loses its next match.