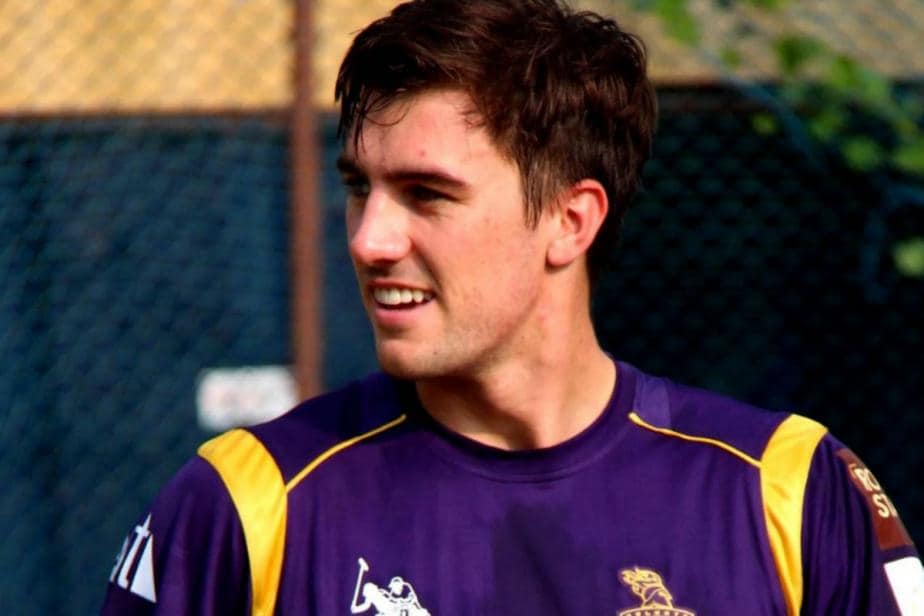 "Looking at the young local lads along with Pat, Harry, Lockie and Andre, I should say we have got some real firepower that we need to put a harness on to give the right direction," Mills said in an interview on KKR's website.

"We have got a really heavy artillery. I guess Pat Cummins will be a superstar by the time he ends his career. He has been around for a while, and he is just 26-27 years of age. He is really young. We have got him in his prime," Mills added.

"I think Eoin is going to complement DK really well. DK can focus on keeping, Eoin will be in the cover region. So, the communication with the bowlers in the death overs or pressure situations will work well," he said.

"Eoin Morgan has a lot of experience and also had successful campaigns for England. He doesn't get flustered under pressure situations. So you need leaders like that in a young group. I know leaders who panic and raise their voice," he added.

Mills said that KKR's star all-rounder Russell too will be "quite intimidating with the ball".

"Sometimes with these all-rounders with the batting going super well, they often forget the other skill that they have got, which is their X-factor. Andre is great with the bat but you can also pick him just for his bowling. He is very fast, has got some good variations and now he has got a lot of IPL and international experience. I am sure Andre is going to take his batting and bowling to the top level as an all-rounder," he said.

Mills also spoke very highly of Ferguson who worked with him in his formative years. "If you see the World Cup in England last year where New Zealand lost in the final, Lockie was one of the best fast bowlers in the tournament. He bowled with great pace and swung the ball really well. He had a little niggle during the home season in New Zealand but I am sure he will be fit and raring to go in the IPL. He hasn't played cricket in the last five months, so he is really excited to go out there and play with the white ball," Mills concluded.