After suffering their third loss of the tournament, Delhi Capitals will look to bounce back when they take on Kolkata Knight Riders in their next encounter. 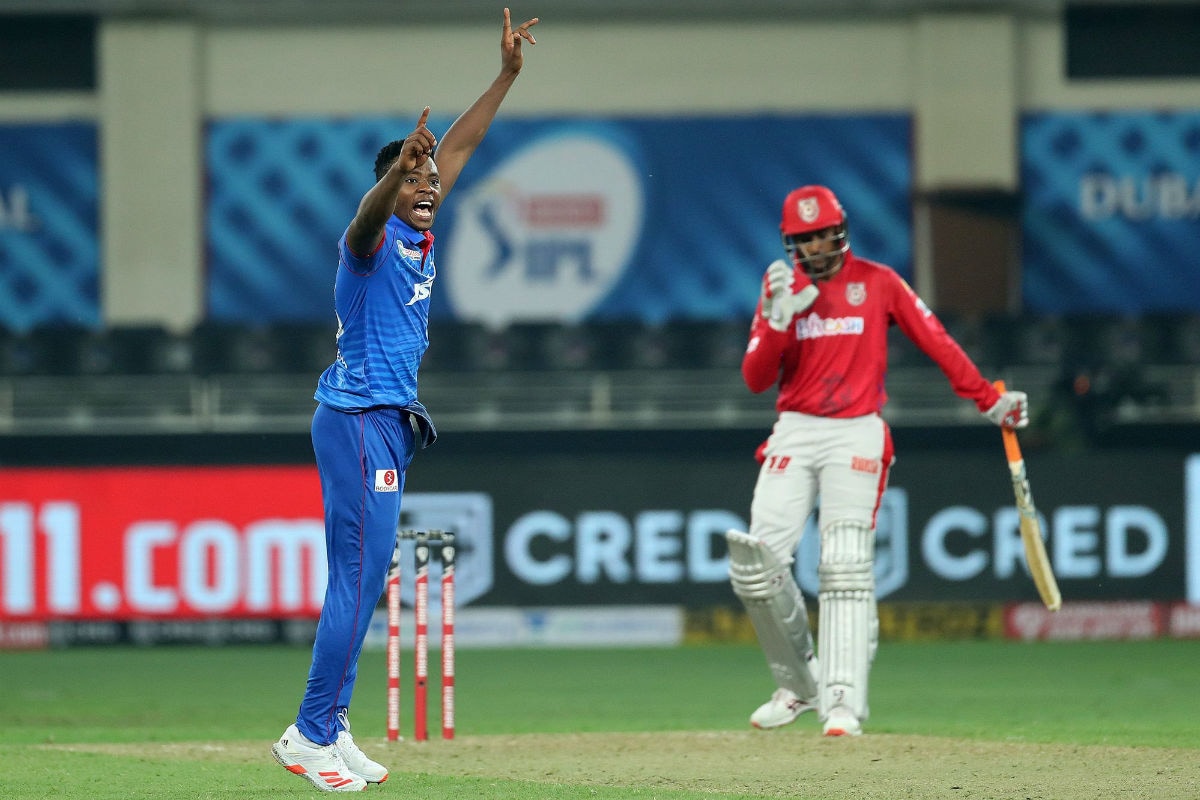 One of Delhi Capitals' top performers this IPL season, pacer Kagiso Rabada believes their five-wicket defeat against Kings XI Punjab was not a "wake-up call" for the team.

"I don't know if I would call the loss against KXIP a wake-up call, it's just a loss and losses do happen. So it's not about panicking and trying to reinvent the wheel," said Rabada on Thursday while addressing the media over a virtual press conference.

"We need to assess where we felt we went wrong, which we have done already. We've talked about the game and where we can improve. Bearing that in mind, we need to realise what good came out of that game as well," he added.

After suffering their third loss of the tournament, Delhi Capitals will look to bounce back when they take on Kolkata Knight Riders in their next encounter.

"Losses can happen so it's just about getting back up, and getting ready for the next game. Having identified what we have done wrong and have done right, we just need to make some minor adjustments," said Rabada who is hoping for his team to be "third-time lucky at Abu Dhabi" in Saturday's afternoon match.

The South African pacer, who holds the Purple Cap with 21 wickets in 10 games, was asked whether he thinks his bowling can help the team lift the trophy this season, to which he replied, "I think it's going to have to be a team collective. Look, we have had seven different Man of the Match awardees in the games that we have played. There are so many match-winners in our team, so it shows that all of us are hungry to win."

ALSO READ: IPL 2020: It Pinched Him that He Has Been Made to Sit Out: Sourav Ganguly on Chris Gayle

"I am the one who's lucky to get the wickets, but everyone has been contributing to the side. All the bowlers, batsmen and even fielders have contributed in our good performances. You've got guys who have put their hand up, and it's always been a team effort," added Rabada.

Commenting on his bowling partnership with countryman Anrich Nortje, the 25-year-old said he enjoys bowling with his compatriot. "It's awesome bowling with him, I mean he has done really well, he has got a lot of pace, he's always willing to learn and always open to new ideas, and I think that's a great trait to have," said Rabada.

"He always gives his best for the team and at the end of the day we have a job to do, and I think we have done well so far. Hopefully, we qualify (for the playoffs), we are one win away, and then hopefully we can do it when it matters the most - in the knockout stages also," added the pacer.

The Shreyas Iyer-led side have 14 points from 10 games and need just one win to seal a berth in the playoffs.