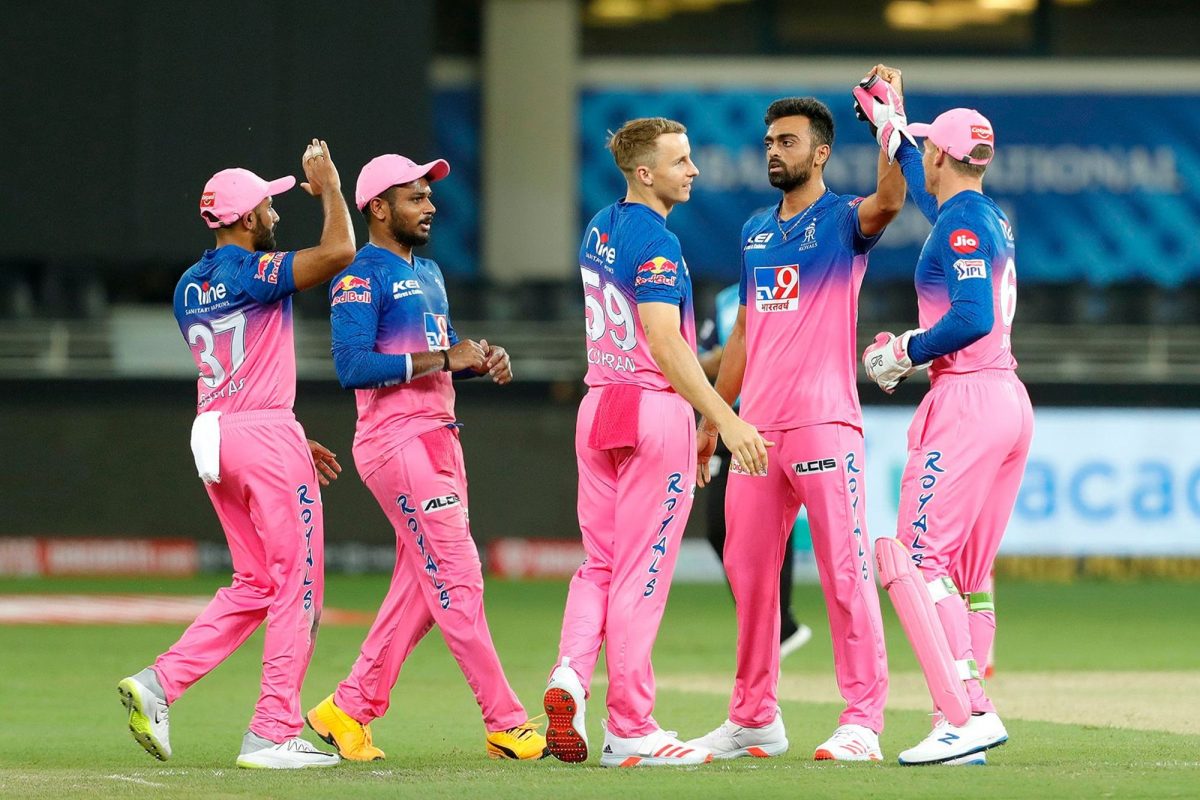 Mumbai Indians will be going head to head against Rajasthan Royals in the 20th fixture at Sheikh Zayed Stadium, Abu Dhabi on October 6.

Mumbai Indians have had a good run so far in the 13th edition of the Indian Premier League as they have won three out of the five games they have played as of now. Rohit Sharma looks to be in good form as he has scored half-centuries in two games, 80 off 54 against Kolkata Knight Riders and 70 off 45 against Kings XI Punjab. Besides, Hardik Pandya and Kieron Pollard have delivered with the bat till now.

Ishan Kishan played a superb knock in one game and Quinton de Kock also contributed with the bat in the last game. Mumbai’s bowlers have also given decent performances as of now in the tournament. Their side looks balanced.

On the other hand, Rajasthan’s batting is dependent on Jos Buttler, Steve Smith and Sanju Samson. Their middle order batsmen do not look in form and have failed to impress so far. However, Rahul Tewatia and Jofra Archer provide some respite in the middle and lower order. Rajasthan is expected to become balanced after the entry of Ben Stokes, but he is unlikely to play against Mumbai Indians. Rajasthan have played four games in IPL 2020 and have won and lost two each.

It is to be seen how Rajasthan will make a comeback after losing two matches in a row. A lot will depend on weather and pitch.

Temperature in Abu Dhabi tomorrow is expected to be around 37 degree Celcius.Wind speed will be about 19 kmph and humidity is likely to be around 52 per cent.

There is no forecast of rain. Luckily, rain has not spoilt a single match till now in IPL 2020.

The pitch at Abu Dhabi also offers support to bowlers, unlike at Dubai and Sharjah. Most of the teams have preferred to bat second on this pitch due to dew. However, spinners have proved effective in the middle overs on this ground. Team playing first is predicted to score around 160-170, if previous matches are anything to go by.