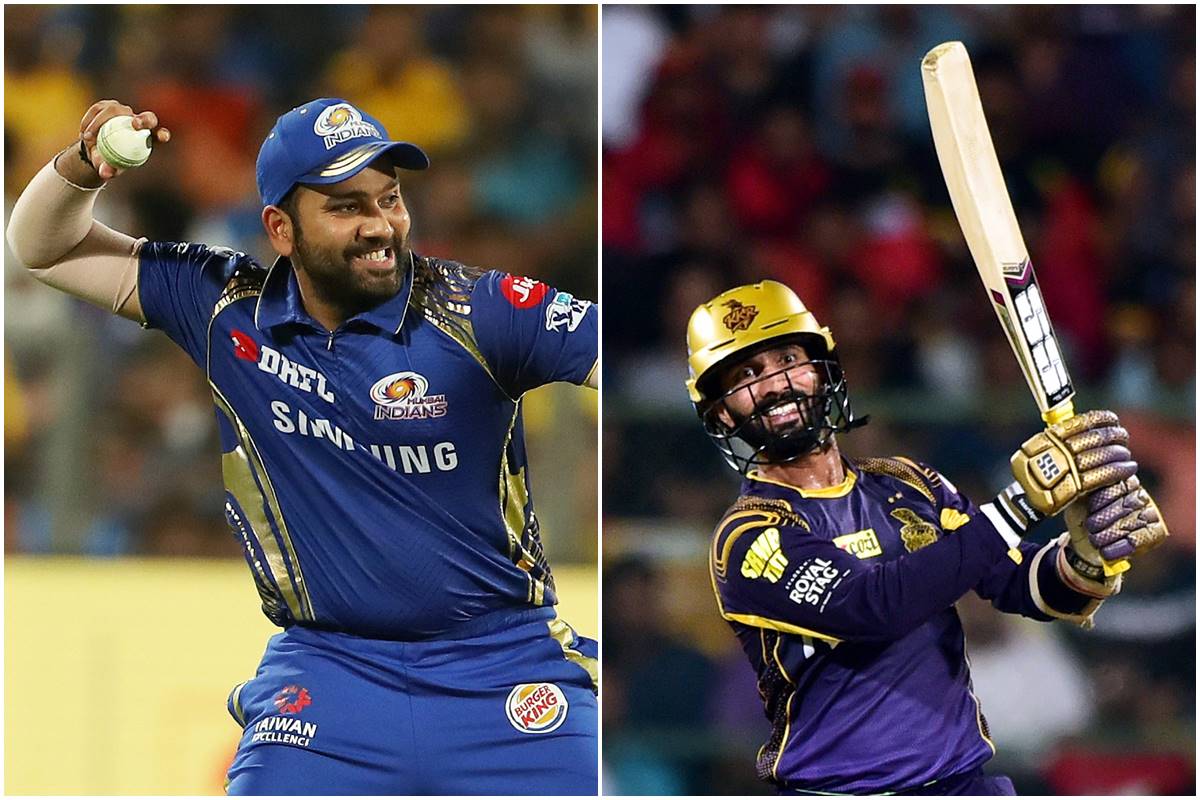 Kolkata Knight Riders will be facing defending champions Mumbai Indians in the fifth game of the IPL 2020 on September 23 at Sheikh Zayed Stadium, Abu Dhabi. KKR vs MI fixture will commence at 7.30 pm IST.

On the other hand, Dinesh Karthik-led Kolkata Knight Riders have not played a single game in this season of the Indian Premier league and the upcoming match against Mumbai Indians will be their first of the 13th edition of the tournament.

It is to be seen how KKR will perform in their first match or if MI will be able to register their first victory. But, winning a game depends on several factors. Among all those factors, weather and pitch play a crucial role.

The temperature in Abu Dhabi is expected to be around 35 degree Celsius. The weather will be clear and there are no chances of rain. However, dew factor will likely come into play in the second innings of the KKR vs MI fixture.

Pitch at Sheikh Zayed Stadium is said to have something both for spinners and seamers. During Mumbai Indians vs Chennai Super King match, batsmen faced some difficulty while playing spinners. However, due to dew, spinner may find it difficult to grip the ball.

In the Indian Premier League seasons, KKR and MI have taken on each other in 25 games, out of which the Rohit Sharma-led team have won 19. Besides, Mumbai Indians have also won IPL four times, while Kolkata Knight Riders have become champions twice.