The match number 6 of the Dream11 IPL 2020 will be played in Dubai on September 24 between the Royal Challengers Bangalore and the Kings XI Punjab. Here are the details of the weather forecast, pitch report and live streaming. 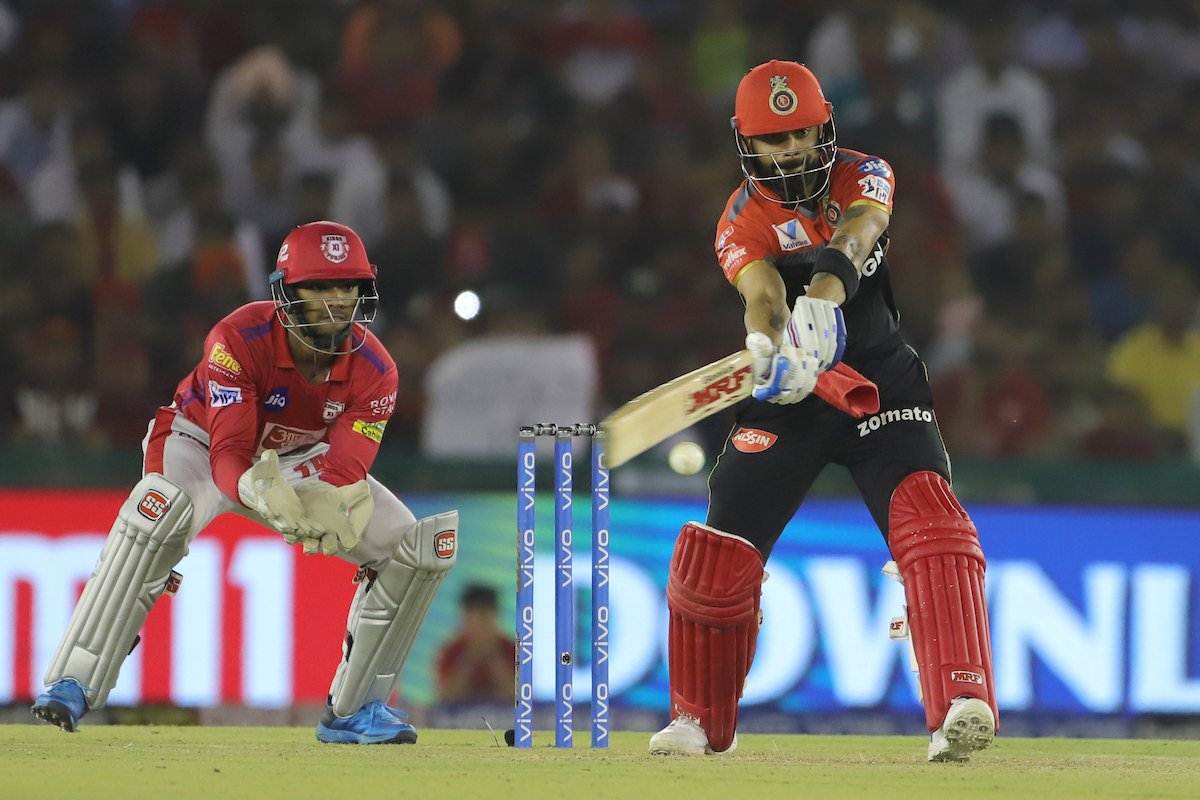 KXIP will take on Royal Challengers Bangalore in the sixth clash of IPL 2020 on September 24. KXIP vs RCB fixture will be played at Dubai International Stadium, Dubai, and it will commence at 7.30 pm IST.

On the match day, temperature is expected to be around 35 degree Celsius and wind speed will be around 15 to 17 kmph. There is no forecast of rain and the sky will be clear. Humidity will be below 50 per cent during the KXIP vs RCB game.

The pitch at Dubai International Stadium is expected to favour bowlers, if the last match between Delhi Capitals and Kings XI Punjab is anything to go by. Delhi’s Kasigo Rabada and Punjab’s Mohammed Shami got good support from the pitch.

In their previous match, Kings XI Punjab were defeated by Delhi Capitals. The outcome of the game was decided in super over as the match had ended in a tie. Punjab in the super over only scored two runs and Delhi chased it comfortably.

Mayank Agarwal was the highest run scorer for Punjab. He smashed 89 runs of 60 deliveries. From Delhi, Marcus Stoinis made 53 off 21 balls.

On the other hand, Royal Challengers Bangalore, under the captaincy of Virat Kohli, won their first game of the season against Sunrisers Hyderabad. They got the better of their opponents by 10 runs.