Mumbai Indians will be taking on Chennai Super Kings in their first fixture, which will be taking place at Sheikh Zayed Stadium, Abu Dhabi, on September 19. 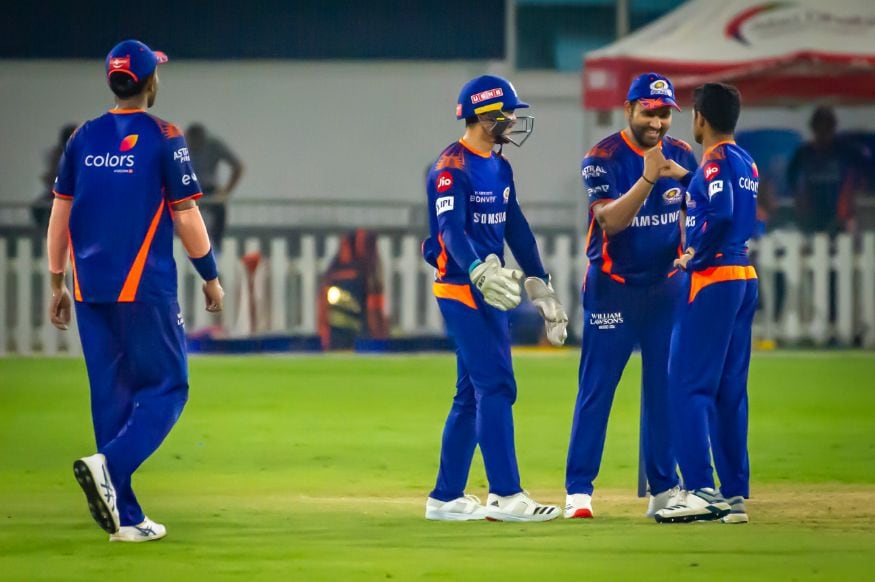 The Indian Premier League franchise Mumbai Indians are the defending champions for the IPL Season 13. The team has lifted the IPL trophy in four seasons out of 12 played as of now. They first emerged as the winner of the tournament in 2013. In that year, they also won their second Champions League Twenty20 title. Mumbai Indians had lifted the CLT20 Cup for the first time in 2011.

They won their second, third and fourth IPL title in 2015, 2017, and 2019. It’s the first team to lift the IPL trophy four times. Besides, last year, it became the first IPL franchise to register a win in 100 matches. The franchise will be playing in the 13th edition of the IPL under the captaincy of Rohit Sharma and the mentorship of head coach Mahela Jayawardene.

The players and team crew have reached the UAE, where matches will be played at three venues – Sharjah, Abu Dhabi and Dubai. Sixty matches will take place in 53 days in the IPL 2020.

Mumbai Indians will be taking on Chennai Super Kings in their first fixture, which will be taking place at Sheikh Zayed Stadium, Abu Dhabi, on September 19.

This year, Mumbai Indians fans will not get to see Sri Lanka speedster Lasith Malinga in action as he has withdrawn his name from the tournament citing personal reasons. The team has brought in Australian pacer James Pattinson as Malinga’s replacement.