MI vs KKR, IPL 2020, Match 32: Abu Dhabi Weather Forecast and Pitch Report: Kolkata will try to settle the score of their previous game with Mumbai. In their first face off of IPL 2020, Mumbai got the better of Kolkata by 49 runs 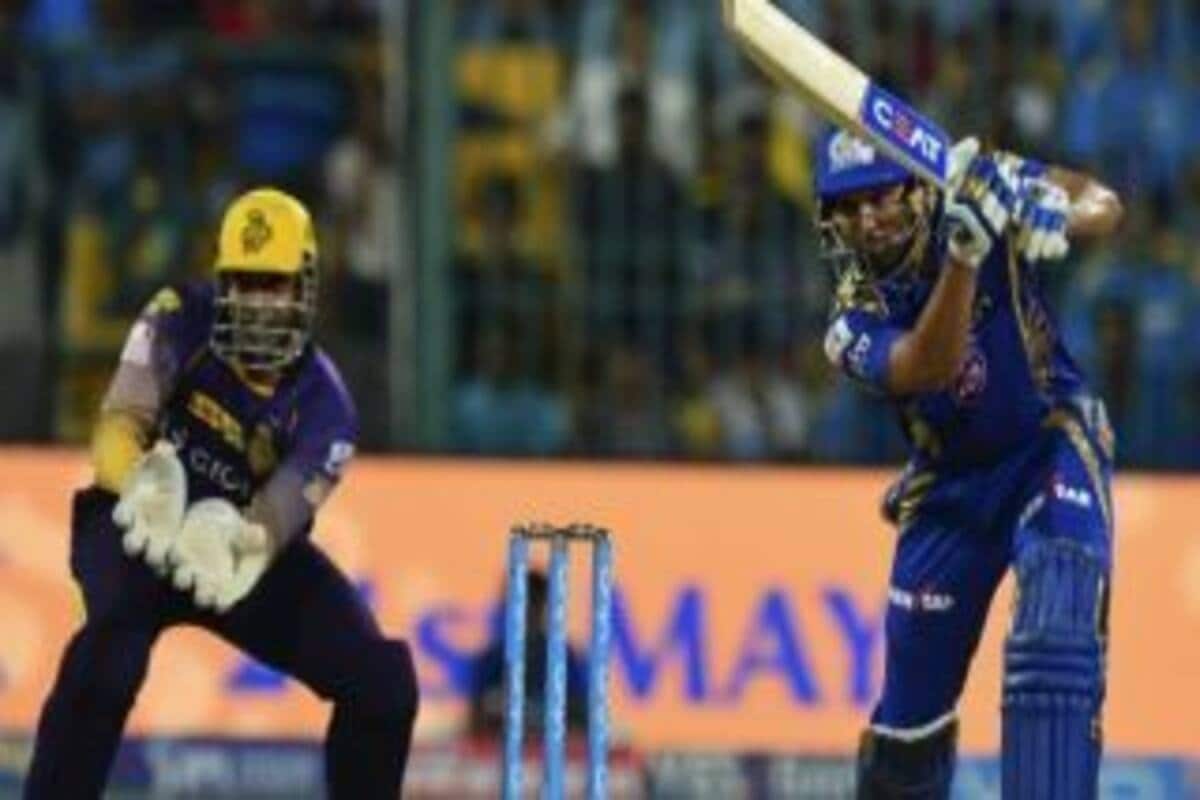 Mumbai Indians and Kolkata Knight Riders are going to take on each other for the second time in IPL 2020. Both the team will be facing each other again in this season in the 32nd match of IPL 2020 on October 16 at Sheikh Zayed Stadium, Abu Dhabi.

In the upcoming game, Mumbai will be trying to continue their winning spree. They have won their last four games in IPL 2020. On the other hand, Kolkata are expected to do their best to recover from the loss of previous game. Virat Kohli-led Royal Challengers Bangalore defeated them by 82 runs.

Both the teams will be trying to give their best, but the outcome of any game does not only depend on the performance of players. Weather conditions and pitch play a crucial role in deciding the result of any match.

The temperature in Abu Dhabi is expected to be around 33 degree Celsius. Wind speed will be about 23 kmph and humidity will be around 42 per cent. There is no forecast of rain. Dew factor may come into play in the second innings.

The pitch at Abu Dhabi has supported bowlers in almost all the games played so far in the 13th edition of the Indian Premier League. Despite the presence of dew, bowlers have received regular assistance from the pitch. The team batting first is expected to score between 160 and 170.