IPL 2020: MI vs KXIP – Neither Bowls During the Powerplay, nor in the Death Overs: Aakash Chopra on Jimmy Neesham 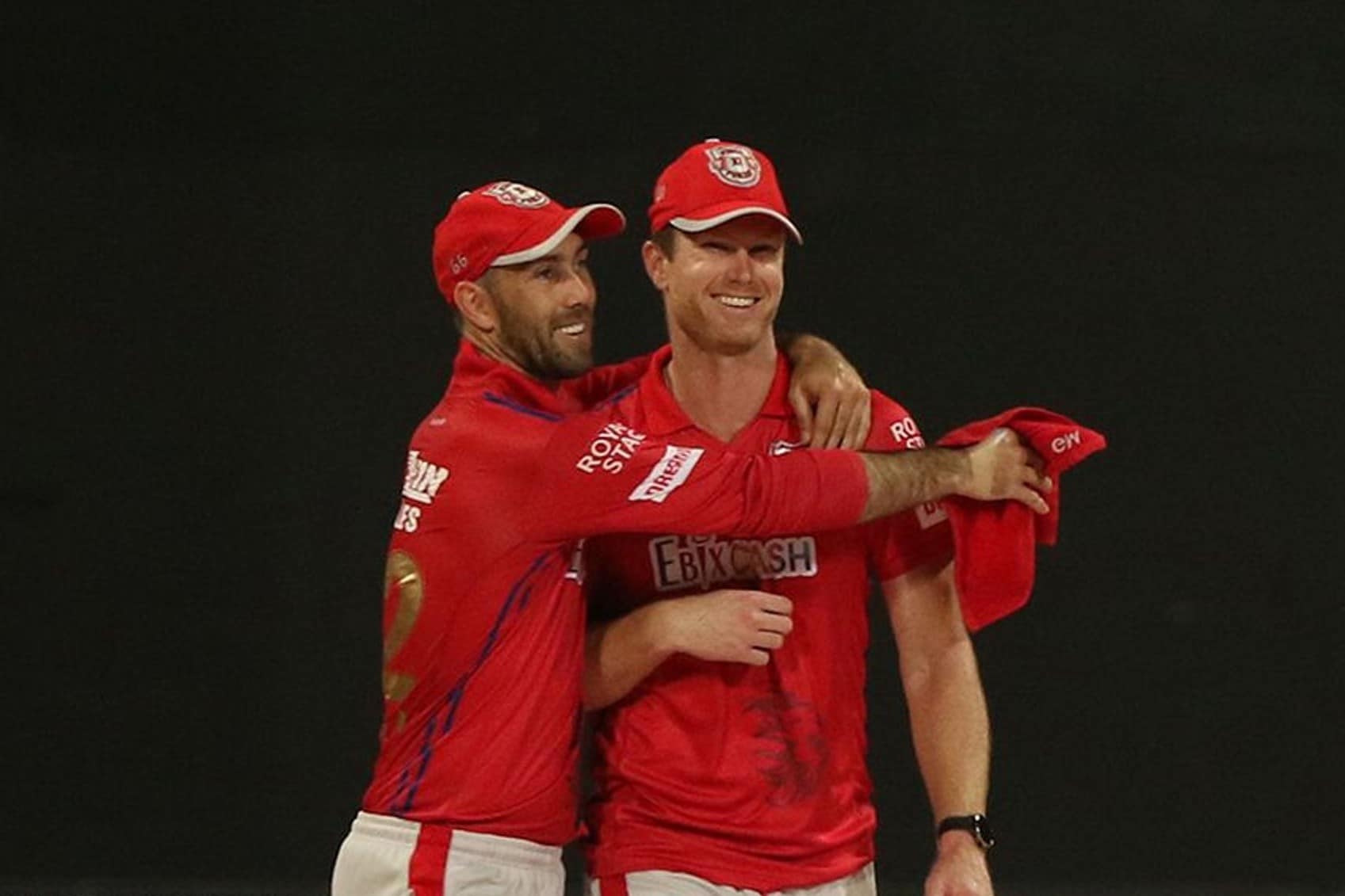 The Mumbai Indians (MI) defeated the Kings XI Punjab (KXIP) by 48 runs in Match 13 of the Indian Premier League (IPL) 2020, at the Sheikh Zayed Stadium in Abu Dhabi on Thursday.

Rohit Sharma with his sustained but explosive batting was further aided with blazing knocks from Hardik Pandya and Kireon Pollard.

Former India cricketer Aakash Chopra has questioned and blamed the team selection of KXIP in their defeat to Mumbai Indians. The KXIP’s persistence with New Zealand all-rounder James Neesham is “quite baffling,” he added.

While speaking on his Youtube channel, Chopra said, “They play Neesham, who neither bowls during the powerplay, nor in the death overs. Pointing out that the New Zealand paceman is neither a great finisher nor can he bat in the top four or five.”

He expressed anguish over everything going wrong with KXIP decisions – right from the team selection, to bowling options in the death overs of the game.

Electing to bowl the KXIP struck gold in the very first over of the game as Sheldon Cottrell picked Quinton de Kock for a duck. Mumbai skipper Rohit Sharma’s brilliant 70 runs of 45 balls laid the foundation for Mumbai. Ishan Kishan’s 28 runs of 32 balls, Kieron Pollard’s explosive 47 of 20 balls and Hardik Pandya’s 30 runs of 11 balls, with the duo clobbering fours and sixes at will, posted 191 for four.

The Kings XI Punjab seemed never in the game. The duo of Mayank Agarwal and KL Rahul gave a good start, however, with Jaspreet Bumrah’s re-introduction in the fifth over did the trick for Mumbai. Bumrah scalped the wicket of Agarwal at 25 runs. Barring Nicholas Pooran’s 44 runs off 27 balls, KXIP kept losing wickets at regular intervals to lose their second match in succession. KXIP finished with 143/8 and the Mumbai Indians won by 48 runs.