IPL 2020: MS Dhoni Reveals Why He Chose To Bat At Number 7 Against Rajasthan Royals 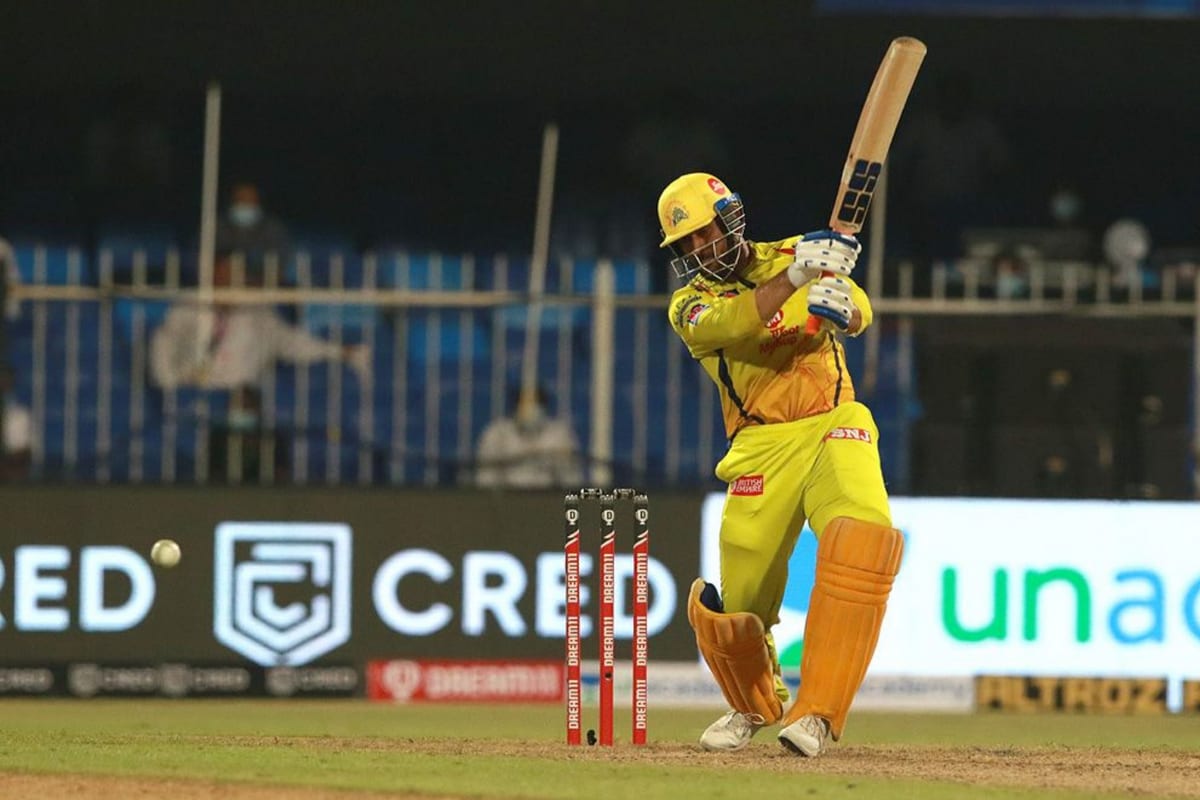 Chasing a huge target of 217 against Rajasthan Royals in their IPL 2020 match, the Chennai Super Kings did not get the start captain Mahendra Singh Dhoni would have wanted. As the innings went on, the target looked even more difficult. Having just 77 runs on the board towards the end of the ninth over was indeed an ominous sign.

At this point, one would have assumed that the captain himself would come out to lead from the front. After all, Dhoni is known for his ability to finish a match. But on this day, captain cool picked two other players to go out to bat ahead of him. Dhoni came in at Number 7 and scored 29 runs off 17 balls, which included three consecutive sixes. But that only happened in the last over and it was too late to change the outcome of the match. Rajasthan registered a convincing win by 16 runs.

Post-match, Dhoni explained his decision to promote others over him in the batting order. He revealed that he was not feeling very confident with the bat, having been away from the game for a while. “I have not batted for a long time. 14-day quarantine does not help,” said Dhoni.

Also Read: Equation Would Have been Different If We Avoided No-Balls, Says MS Dhoni

He also wanted to do things differently, hoping it works, the way it did in the first match against Mumbai Indians. He said, “[I] also wanted to try different things, give opportunities to Sam. If it does not work, you can always go back to your strengths. Faf (du Plessis) adapted very well.”

After Sam Curran’s departure, Dhoni sent RD Gaikwad to bat who got out on the very first ball. He then sent Kedar Jadhav who scored 22 runs off 16 balls, which was not sufficient given the situation. Faf du Plessis’ heroic knock (72 off 37 balls) didn’t rescue his team either.

Dhoni admitted that with a target of 217, they needed a very good start which they did not get. He also gave credit to RR batsman Steve Smith (69 off 47 balls) and Sanju Samson (74 off 32 balls), who put up the huge total. Dhoni also praised Rajasthan bowlers, especially the spinners.

If Dhoni had gone after third down, things may have been different. But that’s a big if.