MS Dhoni will have certain milestone waiting for him when CSK take on Rajasthan Royals in IPL 2020. 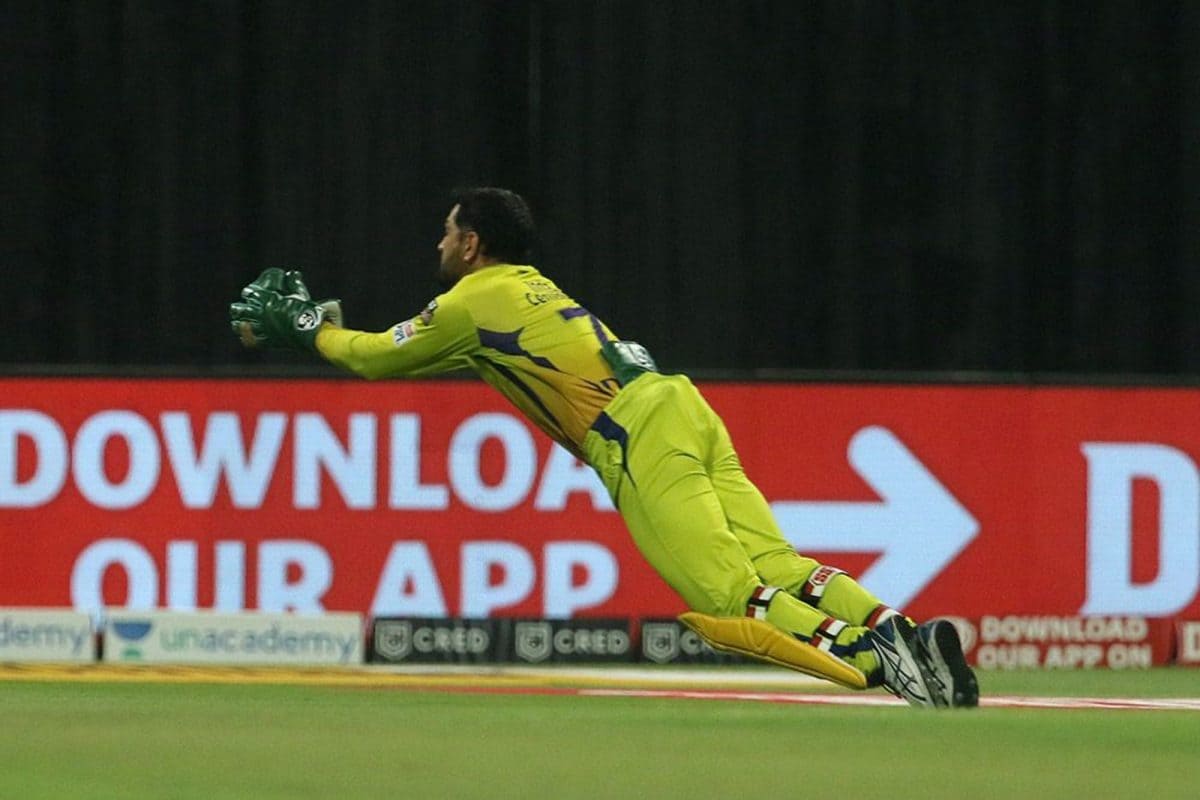 Chennai Superkings skipper MS Dhoni will be playing his 200th match in the Indian Premier League. Yes, Dhoni whose international career ended just a couple of months back, also had a long career playing for the Chennai franchise since its inception in April 2008. Now Dhoni has reached this important milestone. Earlier in the month, he overtook Suresh Raina (194 games) to become the most-capped CSK player. In 199 games, the former India captain scored 4,568 runs, which includes 23 fifties, with the highest score of 84 not out. His strike-rate reads 137.67. Not only that, Mahi is also ranked third when it comes to hitting the maximums. While Chris Gayle tops the chart with 333 sixes, ABD has 231 sixes. Dhoni is a close third with 215 sixes. Meanwhile, he had a poor start where accounted for just 136 runs in the tournament so far.

He will have a serious challenge on his hands as CSK take on RR in tonight’s fixture. Chennai are having a horrid time and are not able to repeat the performance of yesteryears. They are languishing on the bottom of table.

Meanwhile Dhoni gave the last over to Ravindra Jadeja in their last game against Delhi Capitals and the Yellow Brigade paid the price for it losing the game by 5 wickets. This is Dhoni later explained the decision.

"Bravo was not fit, he went out and was not able to really come back," Dhoni confirmed at the post-match presentation ceremony. "The options were either Karn of Jaddu and I went with Jaddu." "Shikhar's wicket was important. We dropped him quite a few times," rued Dhoni. "If he's batting, he'll keep taking chances and keep the score moving, and maintain a good strike rate. I felt his wicket was crucial.

Dhoni also said there was a little bit of dew on the ground in the second half, which made it easier for batting.

"There was a difference between the first and second innings. The wicket behaved slightly better in the second, it came on a bit better. Batting was easier in the second innings but we can't take credit away from Shikhar. He batted really well and was supported well by the others.