MSD's company 'Dhoni Entertainment' will now produce a series which is an adaptation of an unpublished book by debutant author. 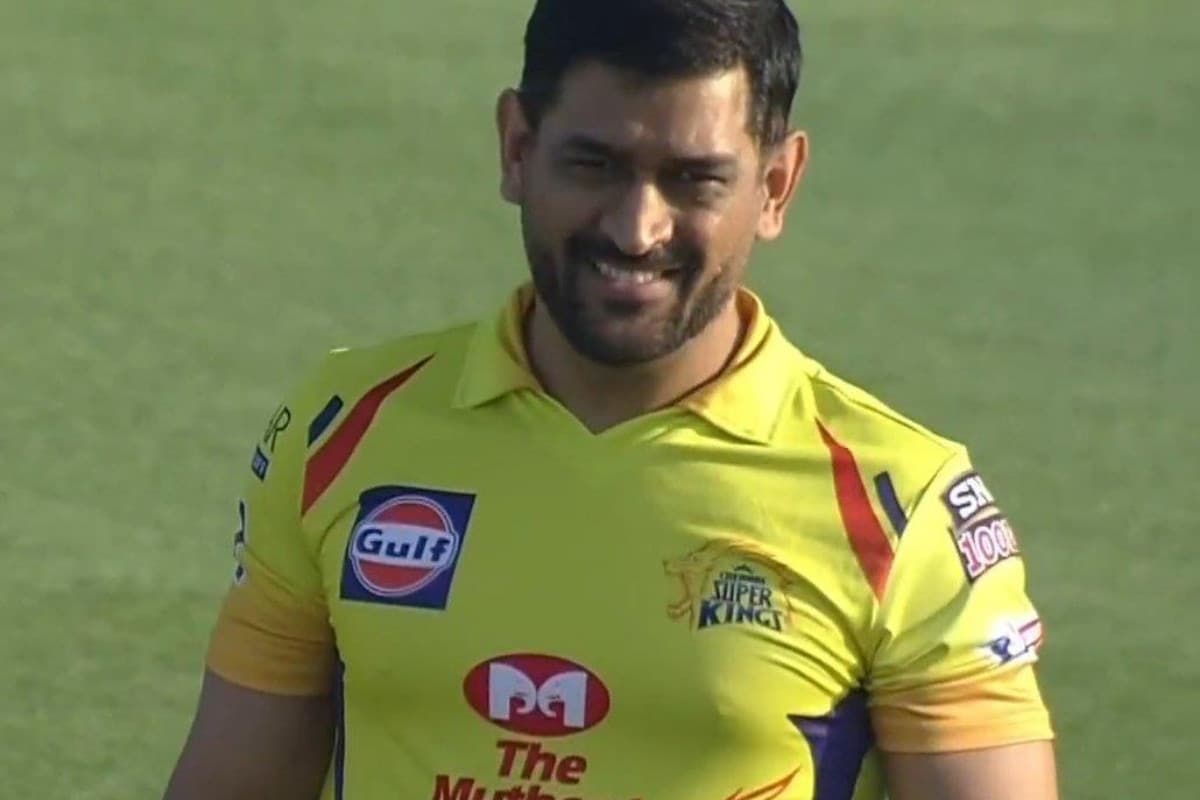 Former India cricket captain Mahendra Singh Dhoni, who forayed in the entertainment industry with a documentary as producer last year, will next be backing a mythological sci-fi web-series.

Dhoni Entertainment, the media company founded by the two-time World Cup-winning captain who announced his retirement from international cricket in August, produced their debut project the docu series "Roar of the Lion" in 2019.

Directed by Kabir Khan, "Roar of the Lion" charted the comeback of the Chennai Super Kings, the Chennai franchise of the Indian Premier League (IPL), under skipper Dhoni, following a two-year suspension for spot-fixing.

Dhoni Entertainment will now produce a series which is an adaptation of an unpublished book by debutant author.

The cricketer's wife Sakshi Dhoni, who is the managing director of the production house, said the upcoming series is a "thrilling adventure".

"The book is a mythological sci-fi which explores the journey of a mysterious Aghori who has been captured at a high-tech facility. The secrets revealed by this Aghori could alter the myths of the ancient, beliefs of the existing and course of the forthcoming.

Also read: IPL 2020--It Will Take Some Time For MS Dhoni to Get Back His Old Touch, Says Sourav Ganguly

"We would like to ensure that we execute all the aspects of this universe and bring out every character and story to the screen, with as much precision as possible. Web-series fit our purpose better than adapting it into a feature film," she said.

The makers are in the process of locking the cast and location for the series.