IPL 2020: It Will Take Some Time For MS Dhoni to Get Back His Old Touch, Says Sourav Ganguly

The Chennai Super Kings skipper MS Dhoni's captaincy is being questions by critics after their poor performance in the IPL. 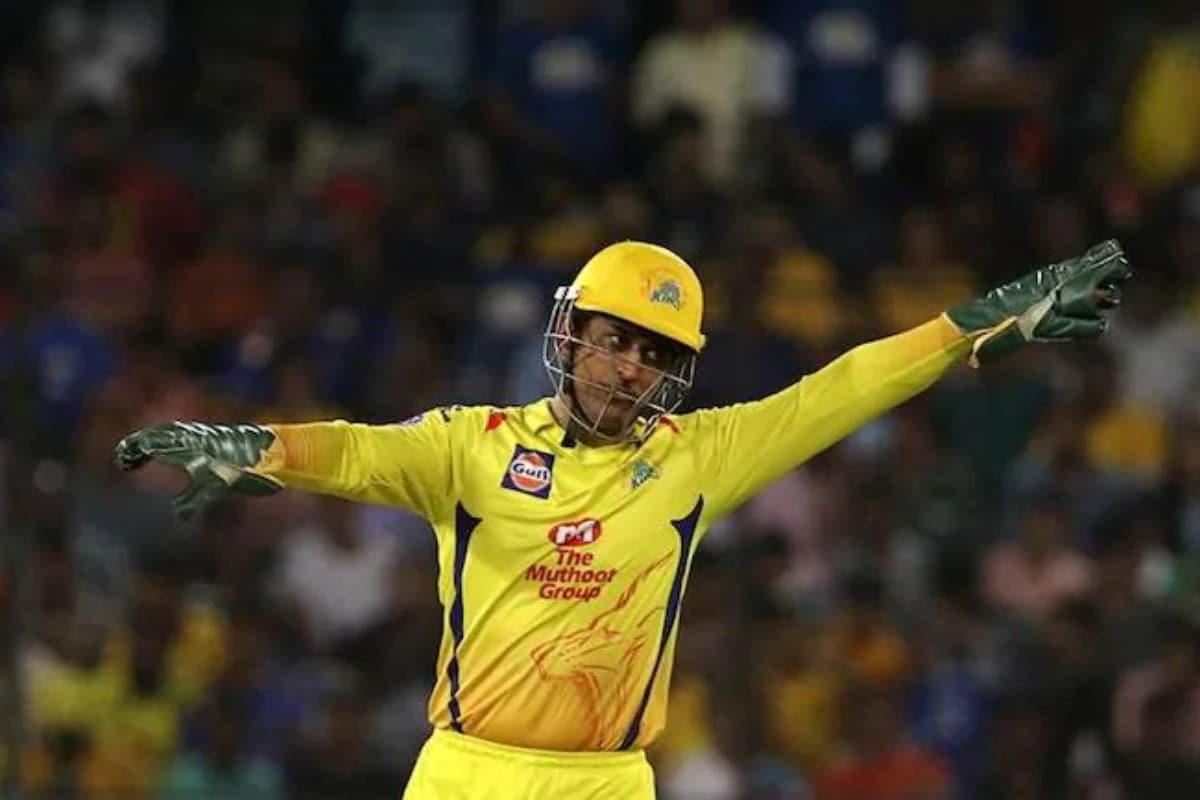 After two losses in the first three games, Chennai Super Kings skipper MS Dhoni is under the pump, but former Indian captain and current president of BCCI, Sourav Ganguly has come put in support of Dhoni saying that there is a certain game time that is needed even for the best to get back in form. " In the current situation, it will take some time for him to get back his old touch. He played a cricket match after about 1 year and 6 months. It's not easy however good you are. It will take some time" Ganguly said while he was present at a media interaction session after he was named the brand ambassador of the Bengal Peerless Group. The need of Dhoni batting up the order was felt even by the BCCI president. " When Dhoni was in prime form and was the captain, then I was in broadcast and had said that he would bat at No 4," said Ganguly.

The six-month-long break due to the Coronavirus pandemic has disturbed the routines of many players. Dhoni also mentioned the difficulty while warming up and getting to play after such a break. After the CSK's second Dhoni was asked about his batting position and the former India skipper had mentioned that he is still no confident to bat higher up the order. " I haven't batted for a long time. 14-day quarantine doesn't help," Dhoni had said.

CSK were the last team to finish quarantine and start their training as a few of their players and support staff were tested positive for COVID-19 after reaching UAE.

The CSK played the first match of this season against Mumbai Indians and made the way through by taking down the defending Champions.

Their next match was against Rajasthan Royals but couldn't bag a victory as they failed to chase a total of 216 runs in 20 overs. With the skipper scoring 29 runs off 17 deliveries which is his highest score in this season so far.

Their third match was facing the Delhi Capitals which the CSK couldn't crack through and again failed to chase a 175 run mark.

The Dhoni-led CSK squad will be looking to mark their victory against Sunrisers Hyderabad on October 2 at 7:30pm IST in the Dubai International Cricket Stadium.