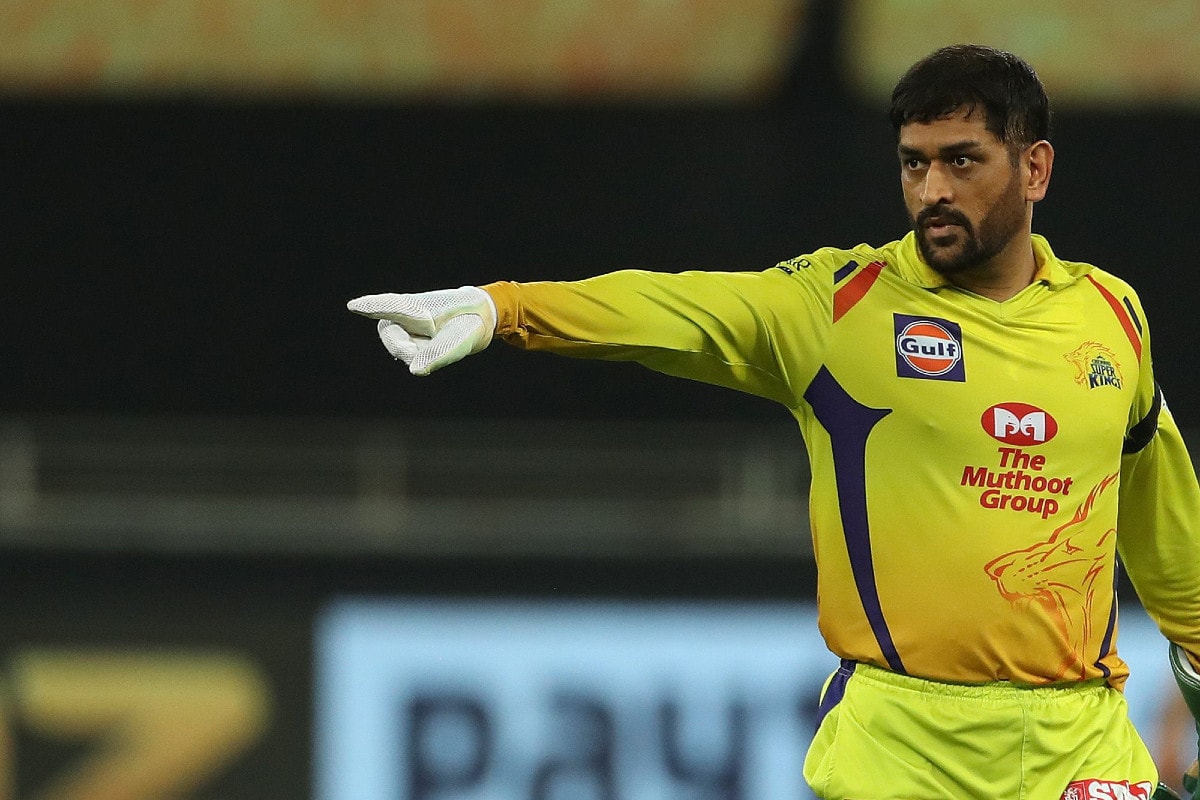 There is no two ways about the fact that MS Dhoni has been leaner, fitter and stronger. Known as captain cool, Mahi is almost touching 40. He is 39 to be precise but when it comes to his wicket-keeping/ catching skills, it seems he still has it in him.

In the game against Delhi Capitals, Dhoni dived full length to his right to pouch the catch of Capitals skipper Shreyas Iyer.

Meanwhile Dhoni is also on the cusp of a unique record.

Dhoni has a tally of 298 sixes in T20 cricket after he amassed three of those in his last match. For the impending match, CSK’s third of the season, Dhoni needs to pull up another two to cross the 300 tally. If he accomplishes the landmark, Dhoni will join Mumbai Indians captain Rohit Sharma and fellow CSK teammate Suresh Raina in prestigious T20 list of highest number of sixes.

Dhoni, who is currently on the marginal cusp of landing in the prestigious list, could end up becoming the third India after Sharma (361) and Raina (311) in the feat.

CSK head coach Fleming spoke about SuperKings’s five wicket win over MI in an interview. He said that it was great to get those points. However, given the aggressive start from the defending champions, it seemed like a tough day waiting ahead. He added that the favourable thing for the team was the bowlers getting better with each innings.

Chennai Super Kings (CSK) clashed with arch rivals and four time IPL title winners Mumbai Indians (MI), defending champions in the opening match of the side. MS Dhoni led his side to a triumph by 5 wickets. After their win against the Mumbai side, CSK faced Rajasthan Royals in their second match of the league. RR won over the Chennai side by 16 runs. In the next clash, CSK will take on the Delhi Capitals headlined by Shreyas Iyer on Friday, September 25.