Back to News18
IPL 2020
Home » Cricket Home » News » IPL 2020: Mumbai Indians are Targeting This KXIP Player Ahead of Crucial Game

IPL 2020: Mumbai Indians are Targeting This KXIP Player Ahead of Crucial Game 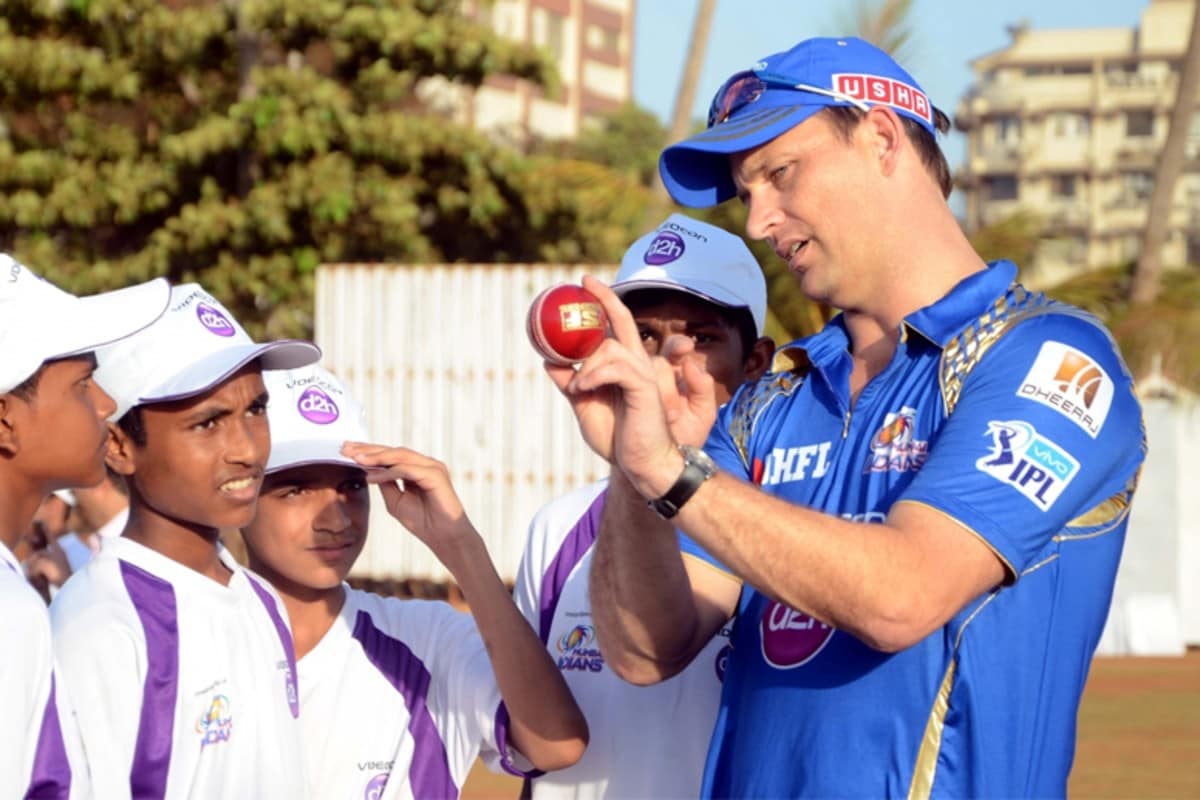 Mumbai Indians bowling coach Shane Bond on Wednesday said Kings XI Punjab skipper K L Rahul would be his team's prime target in their upcoming IPL clash here and called the opener a dynamic batsman, capable of scoring around the field. Kings XI openers Rahul and Mayank Agarwal are enjoying a superb run in the ongoing IPL, leading the run-scorers' tally with 222 and 221 runs respectively, including one century and a fifty each. MI and KXIP will clash on Thursday.

And Bond very well understands the importance of stopping the duo on Thursday, insisting that early wickets would be key to success for the title-holders. "KL Rahul has got runs against us in the last few games and he is a brilliant player. We are having our bowlers' meeting this afternoon, in terms of our planning for our opponents who are playing well. KL is a dynamic player, who scores all around the field," the former Kiwi pacer said.

"We also know that he (Rahul) takes his time generally through the middle overs, so that's perhaps an opportunity to create some pressure on him and the batsmen around him. "We will have specific ideas about how we can get him out. In the end, we can't allow him (Rahul) to score in the areas he is very, very strong. He scores well over extra-cover, picks up over fine-leg."

Bond stressed that MI has the potential to restrict the marauding Kings XI's batting line-up. "We have got a quality bowling unit, we just have to put pressure on them. Mind you, the two key batters for Kings XI Punjab played brilliantly so far. "If we can create some pressure and get those boys out early, and put some little bit more pressure on that middle-order early, we can restrict them to a score, stop them from scoring (big) runs," he said. Bond said having already played two out of their three matches here so far, MI are well-versed with the conditions of the ground.

"We are reasonably confident with our batting line-up. They have put up good runs on the board so far and we are a tough batting order to stop. We have played on this ground twice and so we sort of know what to expect with the conditions, so that should help us a bit," he said. He also said that Tuesday's match between Sunrisers Hyderabad and Delhi Capitals has indicated that the wickets might slow down as the tournament moves on, but the bowlers need to be accurate with their line and lengths.