Mumbai Indians is the most successful team in the history of the Indian Premier League. MI did not win any tittle in the first 5 seasons but they won 5 times in the next 8 seasons. 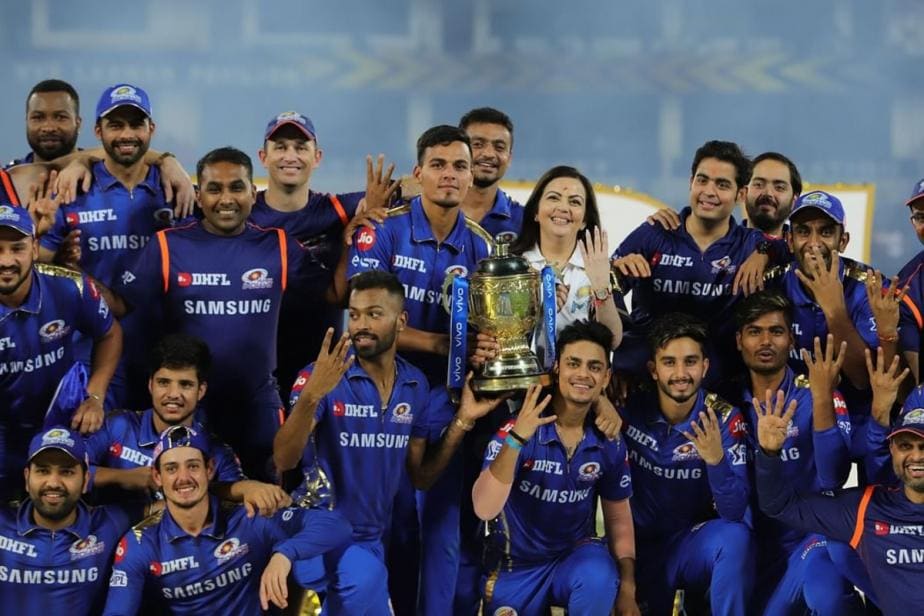 Mumbai Indians were successful in defending their title when they defeated Delhi Capitals in the final of the IPL 2020. With this title, the side have clinched the title on 5 different occasions and have become the first side to achieve this remarkable feat.

Here in this article, we take a look at the performance of the side over the years in the Indian Premier League. The side was slow to get off the blocks in the initial few years and hit their straps in 2010. However, they have found unprecedented success ever since Rohit Sharma took over as the captain in 2013.

They struggled in 2009 and with 5 wins and 8 losses, they finished 7th on the points table.

They were a completely different side in 2010 and met Chennai Super Kings in the final where they went down to the MS Dhoni-led side. However, they were one of the best sides of the tournament.

In 2011, a slew of consistent performances saw them finish 2nd on the points table after the league stage, but then went down in the playoffs and could make it to the finals.

In 2012, the story repeated itself, the side put up a good show and made it to the playoffs, but once again, could not advance through to the finals.

In 2013, Ricky Ponting stepped aside after the side failed to find any momentum in the initial few matches. This saw Rohit Sharma step into the shoes and the side transformed after this change in guard. Under Rohit, the team surged and they clinched their maiden title when they beat Chennai Super Kings in the final.

In 2014, the side were slow to get off the blocks in the UAE, but as soon the league shifted to India, the side found momentum and they strung together wins to find themselves in the playoffs, but then, could not advance through to the finals.

Once again in 2015, Mumbai were slow to get off the blocks, but as soon as they found momentum, they surged in the competition and trampled the Chennai Super Kings in the final to be crowned champions.

The defending champions could not replicate their performance in 2016 and they could only finish 5th in the points table.

In 2017, they found their groove yet again, as they finished at the top of the points table and then beat the Rising Pune Supergiant in the final to be crowned champions for the third time.

It was a mediocre season in 2018 for the Rohit Sharma-led side as they could only finish 5th in the points table.

The team was brilliant once again in 2019 and finished at the top of the points table and then beat the Chennai Super Kings in the final to clinch the title for the fourth time.

The defending champions were the best team in 2020 as they not only finished at the top of the points table, but were convincing in their win against the Delhi Capitals in the final.