IPL 2020 Mumbai Indians Team Review: Not Even 2020 Could Turn MI's Fortunes Upside Down

A lot of things have turned upside down in the world in 2020, but Mumbai Indians' consistency in the Indian Premier League has not. 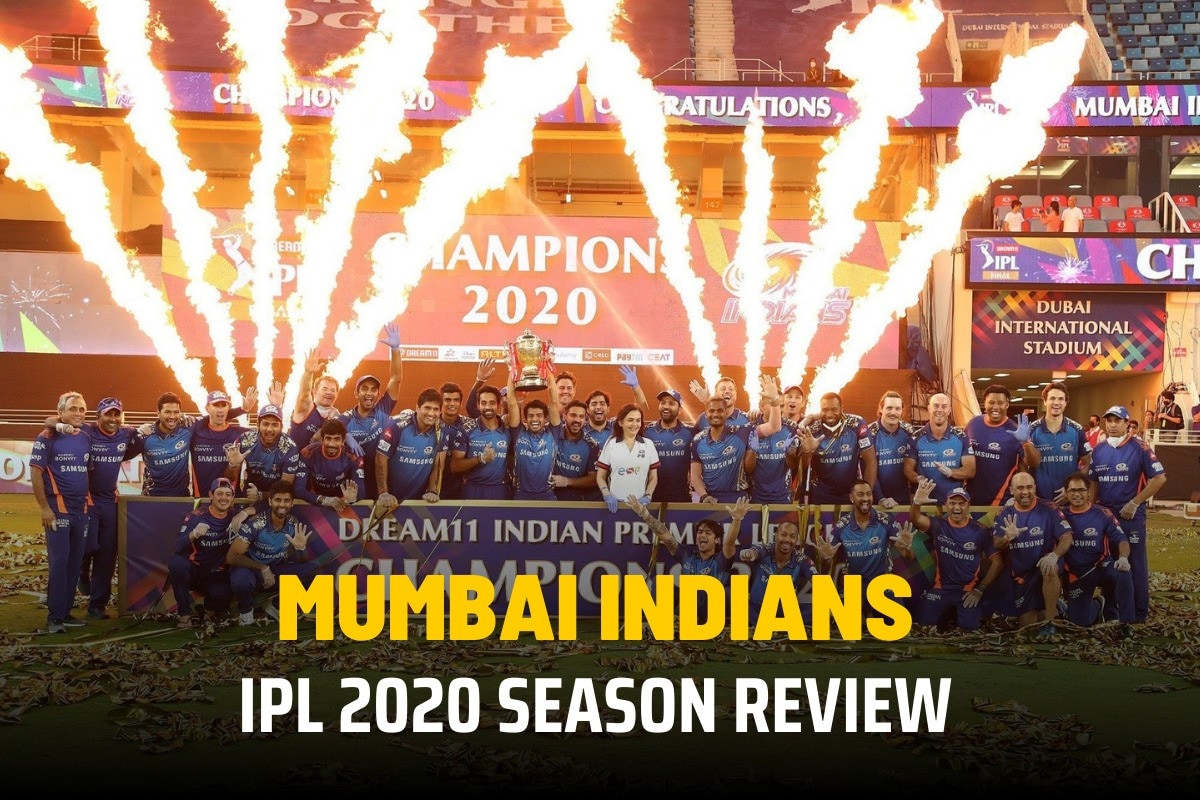 A lot of things have turned upside down in the world in 2020, but Mumbai Indians' consistency in the Indian Premier League has not. They came into the season as defending champions but also with a tag of poor performers in 'even years'. They shattered all that with one of their best seasons, emerging champions by a mile to win their fifth title.

At the end of it all, the talk around Mumbai Indians is not just on their IPL 2020 campaign. There are discussions on whether they're the best T20 side ever. There are comparisons to the Australian team of the 2000s. And not without reason. If IPL 2019 was a convincing win, 2020 was a dominating win. There simply wasn't another side that could challenge them consistently. Mumbai hardly played a poor game through their campaign.

MI's campaign started with a loss to Chennai Super Kings, giving out signals that they aren't invincible. But they quickly brushed aside such suggestions in the coming games. They did face plenty of challenges: Hardik Pandya couldn't bowl a single ball. Rohit Sharma was injured towards the fag end. Nathan Coulter-Nile was injured in the first half. Jasprit Bumrah looked off boil in the beginning. They overcame every single obstacle, showing the depth they had in their side. At the end of it all, they've not set the template and the benchmark for T20 sides all over the world.

The entire season? How can we choose just one. Barring the odd loss here and there, MI hardly had low points. They lost five games in all, out of which two came in a Super Over. One was a Super Over within a Super Over! In short, you had to play out of your skin to beat Mumbai Indians, like Ben Stokes did in one match for Rajasthan Royals.

The highest point perhaps came against Delhi Capitals in the playoffs. They thrashed DC in both the Qualifier 1 and final, ending with a 4-0 head-to-head over the Delhi side. They had done the same to CSK last season as well.

Hardly any. But if you insist, we could point to their 10-wicket loss to Sunrisers Hyderabad in their last league game. Point to be noted - they had rested Jsprit Bumrah, Hardik Pandya and Trent Boult for the game.

There are increasing calls for Rohit to made the captain of the Indian limited-overs, or at least the T20I, team. From Gautam Gambhir to Michael Vaughan, a lot of experts have said Rohit's elevation as captain will do wonders for the side. Rohit has now won five IPL titles for Mumbai Indians, and that should say everything about his leadership.

What one must remember though is that Mumbai can win games even without Rohit the captain and batsman. They have an equally effective back-up captain in Kieron Pollard, who stood in with success when Rohit missed a few games with injury. Such is the depth of Mumbai Indians!

Everyone? Okay... if we're to pick one, Suryakumar Yadav. 480 runs from 15 innings at a strike rate above 145. Suryakumar was Mr. consistent and reliable for Mumbai Indians through the campaign. He's the guy who ensured they don't lose tempo in the middle overs, showcasing a full range while batting against spin in particular. And that stare at Virat Kohli in the game against RCB, a game after he missed the selection bus for the Australia tour.

Mumbai have set the benchmark for everything to do with T20 cricket - opening batting and bowling, middle overs batting, death hitting and bowling. Their spin department is not as strong as the rest of the units, but their other strengths more than make up for it.

More importantly, MI have also set the benchmark for talent scouting. They've made match winners out of Hardik and Krunal Pandyas, Ishan Kishan, Jasprit Bumrah and Rahul Chahar to name a few.

Now, other teams will be looking at the MI template, and perhaps even look up to the mega auction to break the side. Given the retention restrictions, MI might have to forego a few of their match winners, but given their backroom strength, expect them to come over all obstacles like they always have!