The four-time IPL champions hold a very unique trait of having a winning rate of over 50% against all teams in the IPL. After their win over Delhi Capitals (DC) on Sunday night, Mumbai Indians (MI) have become the only team in Indian Premier League (IPL) to have over 50 per cent success rate against all eight competing teams.

Abandoned games or games with no result have not been considered while evaluating the percentages.

The Mumbai-based franchise, led by Rohit Sharma, have won the IPL title most number of times, four. They are also the defending champions, having won it last year, beating Chennai Super Kings. At the halfway stage this season, although Mumbai and Delhi have equal number of points, 10, at the top of the table, Sharma's team is ahead only on net run rate. 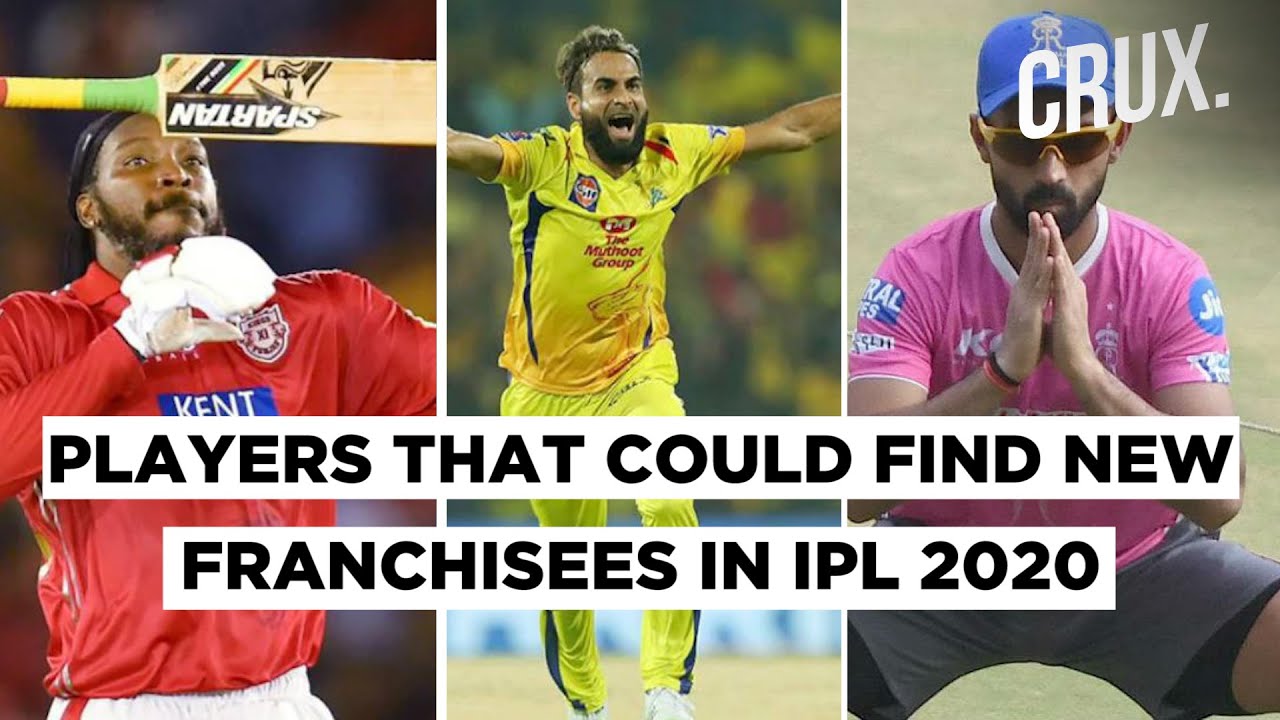 Also Read: Players With Most Fours - KXIP Duo At the Top