The finale will be the maiden for Delhi Capitals, but Mumbai Indians start as favourites having already beaten DC thrice in the tournament. 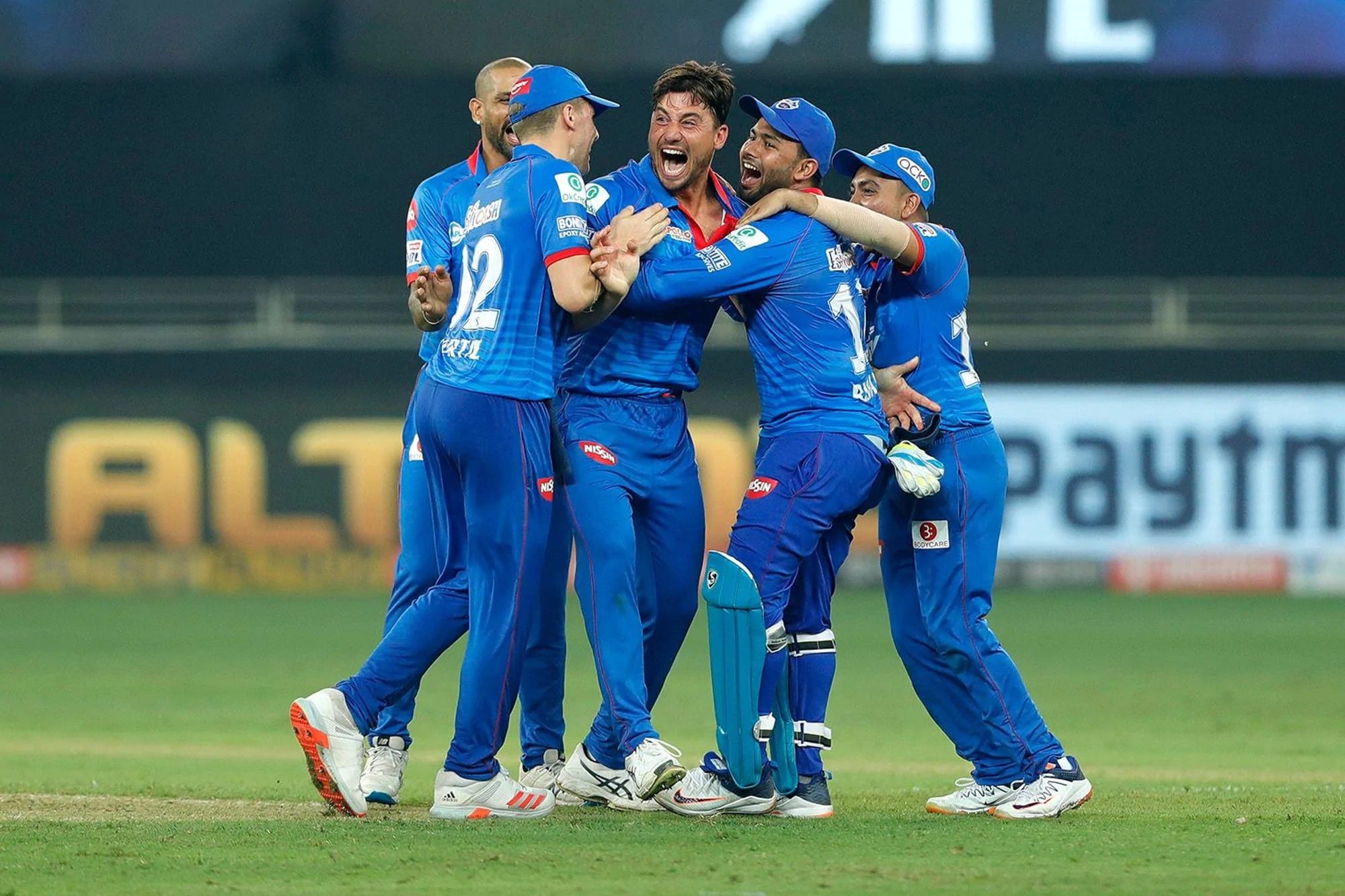 Mumbai Indians (MI) will clash with Delhi Capitals (DC) in the final of the Indian Premier League (IPL) 2020 in Dubai on Tuesday, the 10th of November. MI start as favourites and have already beaten DC three times in the tournament.

We look at some of the key battles which could define the outcome of the match.

This all South African battle promises to be an intriguing one! De Kock gave a Player of the Match performance - 53 off 36 balls - against the Capitals in Abu Dhabi but was cautious against Rabada scoring 6 runs from as many deliveries in the powerplay. He scored 5 runs off 3 deliveries against him in the Qualifier 1 in Dubai. Rabada is DC's main threat with the ball. Will De Kock take calculated risks and look to attack the pacer to unsettle DC and give the early momentum to MI?

Another great contest on the cards between two fellow Indian team-mates who would have faced each other several times in the nets. Dhawan is the second-highest run-getter of IPL 2020 while Bumrah is the second-highest wicket-taker. Both are at the peak of their prowess and crucial to their team's fortunes in the final. Dhawan scored an unbeaten 69 against MI in Abu Dhabi but was dismissed for a duck in the two matches in Dubai - a swinging lethal Bumrah yorker going through his defense in the Qualifier 1. Bumrah has had the upper hand in this battle and Dhawan knows he would need to change that to help DC gain early ascendancy in the match. But should he protect his wicket or try and show some aggression against the speedster?

Ishan Kishan has been in tremendous form against the Capitals in IPL 2020. A quickfire 28 off 15 balls in Abu Dhabi, an unbeaten 72 off just 47 deliveries in Dubai and finally another undefeated 55 off just 30 deliveries at the same venue in the Qualifier 1. Kishan has not faced too many deliveries from Axar in the tournament and MI would want their attacking left-hander to take a few calculated risks against the slow left-arm orthodox bowler. Axar has been DC's most restrictive bowler in the middle overs but the think-tank is a bit wary of using him against left-handers with the natural angle bringing the ball in allowing for a free swing of the bat. How will Axar stop Kishan? Will MI use this as a ploy in the middle overs?