MI and RR have faced each other 21 times in the IPL and have shared the honours with 10 wins each. 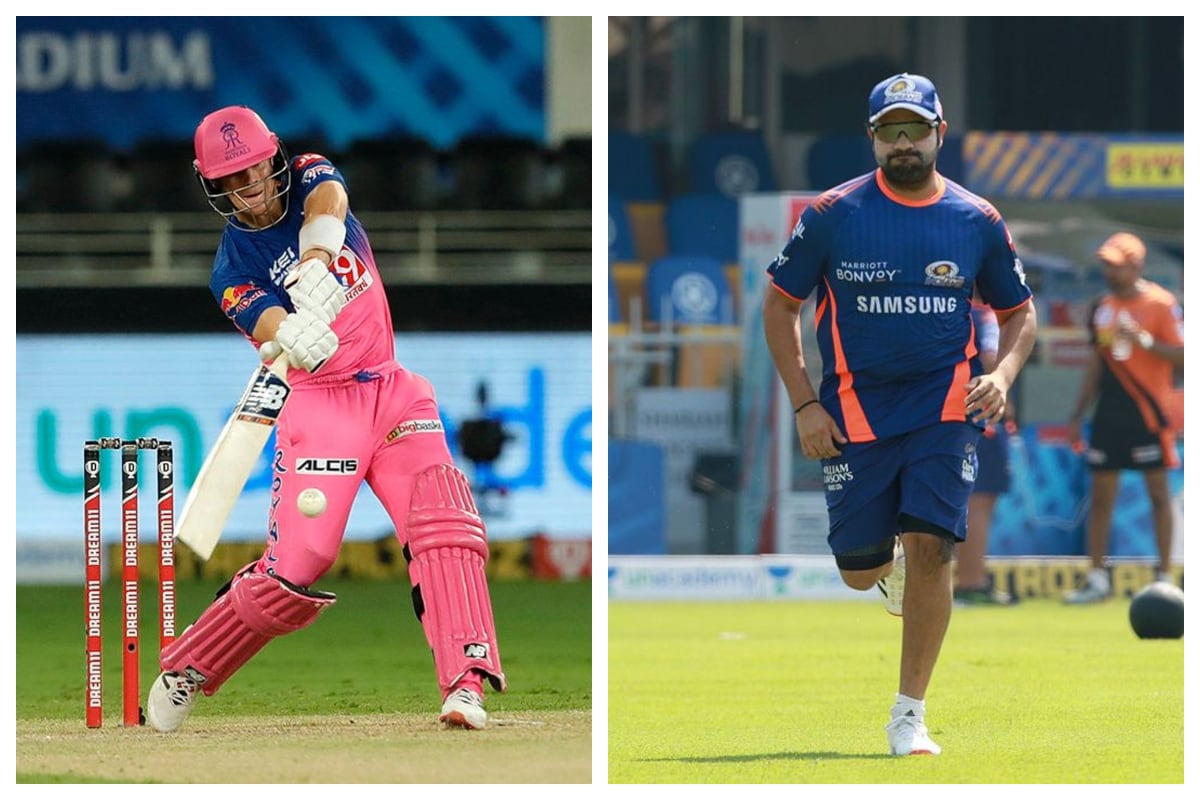 Mumbai Indians will clash with Rajasthan Royals in match 20 of the Indian Premier League (IPL) 2020 in Abu Dhabi on the 6th of October. MI would look to continue their winning ways – they have won their previous two encounters. On the other hand, RR, which has lost its last two matches, will look for inspiration from the way they started the tournament.

It does not get any closer than this! MI and RR have faced each other 21 times in the IPL and have shared the honours with 10 wins each.

RR has dominated the recent rivalry between the two teams winning four of the last five encounters. Their clash in Durban in South Africa in 2009 was abandoned due to rain.

RR beat MI by 5 wickets in Jaipur on the 20th of April, 2019 – the last time these two teams squared off in an IPL encounter. Chasing a par 161 for 5, the home team were given a rollicking start by Sanju Samson who scored 35 off just 19 deliveries. Captain, Steven Smith then dropped anchor and steered them to a fine win remaining unbeaten on 59 off 48 deliveries. He was aided by Riyan Parag who scored 43 off 29. Shreyas Gopal was the pick of the RR bowlers returning with 2-21 in 4 overs – he got rid of the MI openers, Rohit Sharma and Quinton de Kock.