Although both Mumbai Indians and Royal Challengers Bangalore are currently the point leaders with 14 each, the two will be heading to the ground back after facing individual defeats. 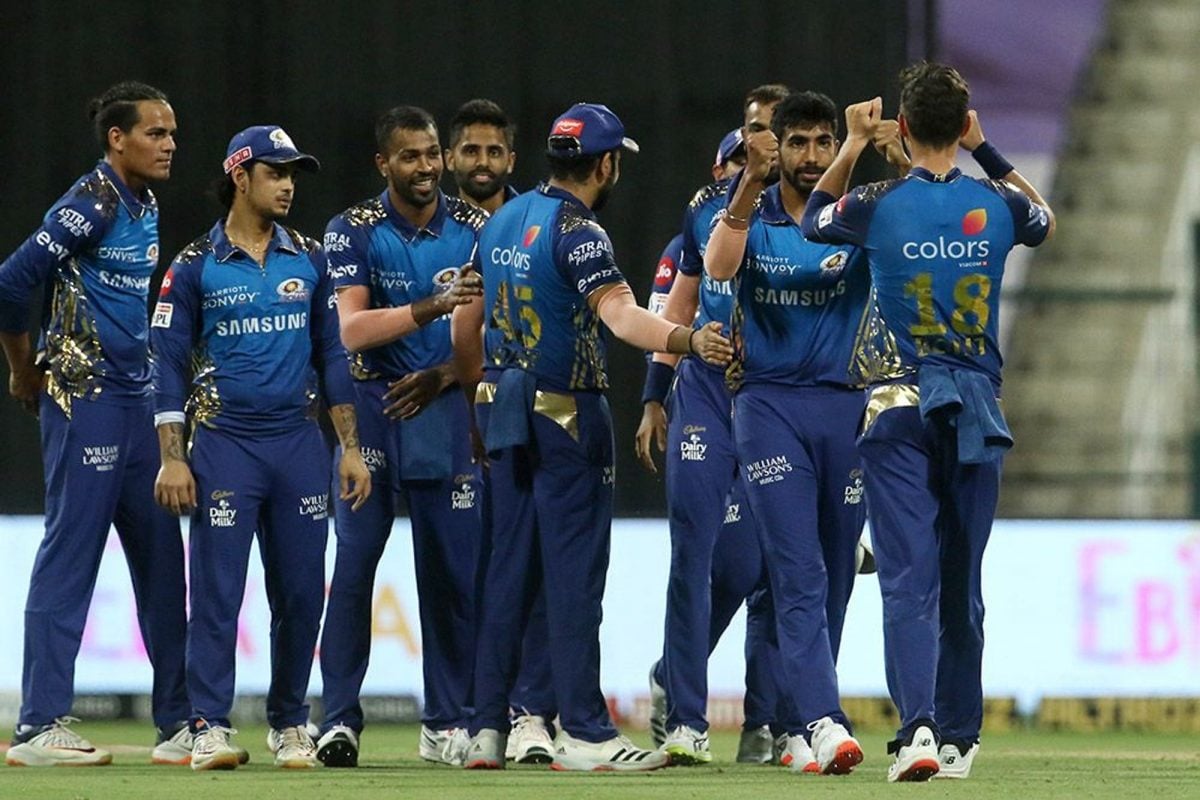 Mumbai Indians (MI) will take on Royal Challengers Bangalore in an important battle for the playoff hunt in IPL 2020. The upcoming match between the two sides will take place at the Sheikh Zayed Stadium in Abu Dhabi on October 28. Mumbai Indians were thrashed by the memorable innings of Ben Stokes who had company in Sanju Samson. Rajasthan Royals beat the Mumbai side by 8 wickets achieving a total of 196 by 18.2 overs. Royal Challengers Bangalore, on the other hand, were handed a defeat by the Chennai Super Kings. The team with the last spot on the points table secured a clinical victory by 8 wickets with 8 balls to spare. Although the breakthrough from Chennai came rather late as the team is no more eligible to make it to the top 4, the RCB side still need to stay put to top the table.

The last time RCB clashed with MI in the ongoing tournament, the former arrested a win after beating the opponents in a thrilling Super Over. With their break neck headlong to the playoffs, the MI vs RCB game could turn into a nail-biting one like their last meet. So far, the two sides have clashed 26 times. The head-to-head winning record of Mumbai Indians over Royal Challengers Bangalore is 16-10.

Four time champions, Mumbai Indians will try their best to not lose the chances of securing the title for the fifth time, even though their skipper Rohit Sharma is dealing with an injury.

Also Read: 180-190 Would Have Been A Good Score But We Kept Losing Wickets, Says Eoin Morgan