Mumbai Indians (MI) will clash with Sunrisers Hyderabad (SRH) in the last group-stage match of the Indian Premier League (IPL) 2020 in Sharjah on the 3rd of November. 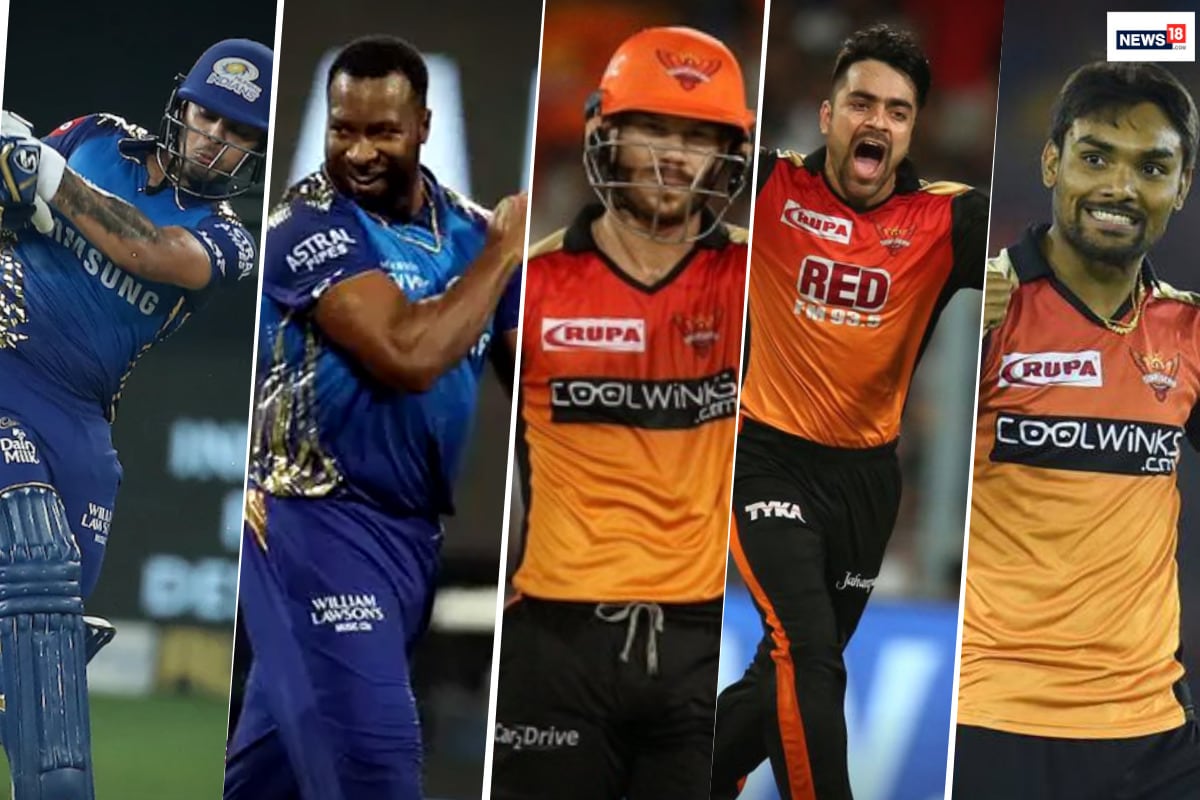 A win for Sunrisers Hyderabad will take them through to the playoffs while a loss will eliminate them from the race. Mumbai Indians are already guaranteed a top two finish and will look to experiment a bit in this encounter.

Ishan Kishan starred with the bat with an unbeaten 72 off just 47 deliveries against the Capitals in Dubai. Kishan has been very impressive in IPL 2020 and is the second-highest run-getter for MI this season only after Quinton de Kock. Kishan has aggregated 395 runs in 10 innings at a strike rate of 143.63 in the competition and a good showing at Sharjah may well see him go to the top of the run charts for MI.

Kieron Pollard has been the most destructive batsman of IPL 2020 - his strike rate of 200 is the highest in the tournament (min. 120 runs). He has not got many opportunities to make a difference in the last four matches and would be itching to make a significant contribution. He has already given a glimpse of his hitting prowess in the tournament - Pollard scored an unbeaten 34 off just 12 deliveries against Kings XI in Dubai. Prior to that he recorded 47 off just 20 deliveries - again against Kings XI in Abu Dhabi and an unbeaten 60 off 24 balls against RCB in Dubai. Pollard may well promote himself up the order and try and wreak havoc on the smaller boundaries of Sharjah.

Warner may be peaking at the right time in IPL 2020. He smashed 66 off just 34 deliveries against the Capitals in Dubai and looked in great touch. Although not at his best this year, the Australian is still the highest run-getter for SRH this season with 444 runs in 13 innings. He is a big match player and could well come up with a Warner-special on Tuesday!

Rashid Khan – the master spin wizard, has been SRH’s hero with the ball in IPL 2020. He has picked 18 wickets in 13 matches at a stunning economy rate of 5.07 – the best in the tournament for a minimum of 15 overs. The ace leg-break/googly bowler is both a wicket-taker and a master restrictor in the middle overs for SRH.

Sandeep Sharma has been in excellent form in the last couple of matches getting the big opposition wickets with the new ball while also being very restrictive. Sharma has an economy rate of just 7.22 in IPL 2020.