MI's dependence on pacers and Trent Boult, who have together accounted for 43 wickets, was evident during their IPL match against SRH on Monday. 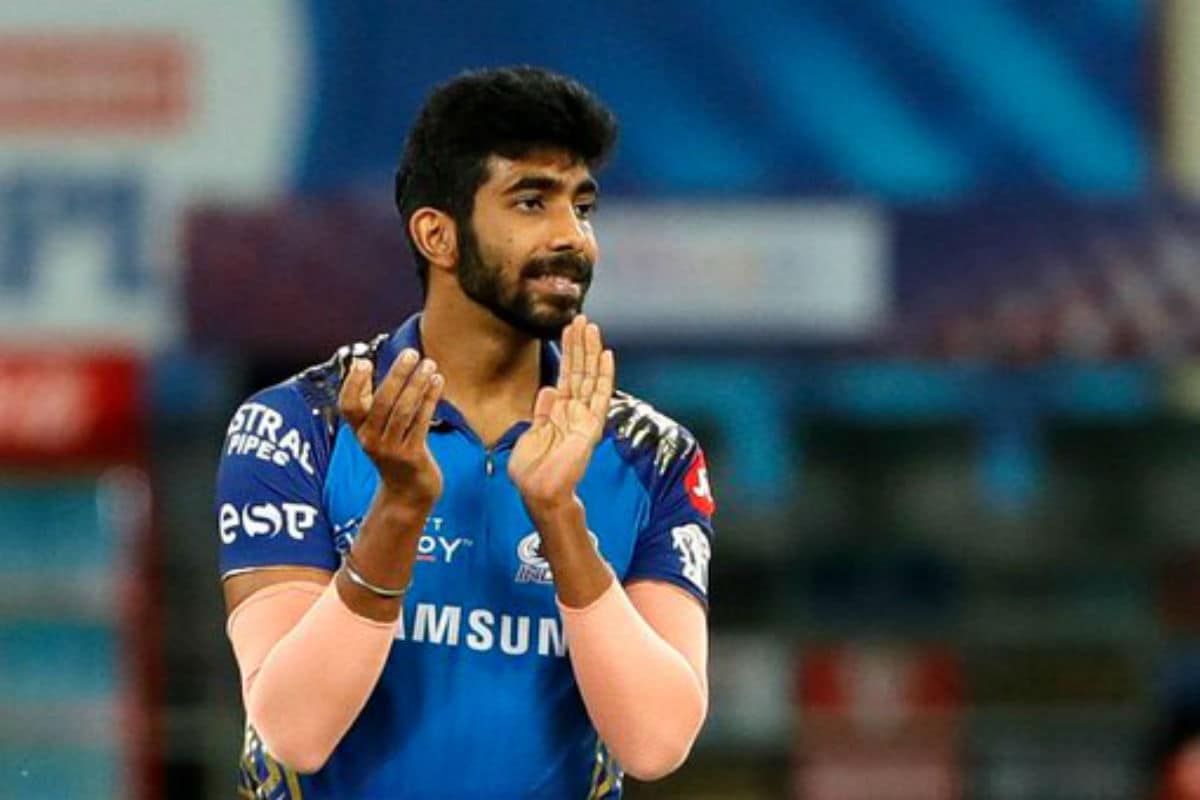 Mumbai Indians' (MI) dependence on pacers and Trent Boult, who have together accounted for 43 wickets, was evident during their Indian Premier League (IPL) match against SunRisers Hyderabad (SRH) on Monday. With MI already through to the play-offs, the team management decided to rest both Bumrah and Boult in the game against SRH as the two bowlers had played in all 13 of the league games. However, in their absence, MI went down to SRH by 10 wickets in the last league encounter.

While Bumrah has taken 23 wickets, Boult has 20 wickets. The New Zealander left-armer has picked 12 wickets in the powerplay and has, in most games, given MI early advantage.

"You have to give credit to SRH. But having said that, we have to take the long term view of the tournament. It has been a busy schedule especially for fast bowlers like Trent Boult and Jasprit Bumrah. It is not just about the back-to-back fixtures but also the travel between Sharjah and Dubai. The SRH game was an opportunity to give those guys a break," said MI bowling coach Shane Bond while speaking to reporters.

Bond added that the good thing is that all the players have had game time and that will be helpful in case someone picks an injury and is to be replaced in the play-offs.

"Games in IPL come thick and fast. To be able to rest some of our players is a bonus for us after we qualified early. Everybody has had game time, it is good for us in case someone picks an injury," he added.