IPL 2020: Not One, Not Two, Jasprit Bumrah Apes Six Different Bowling Actions At The Nets

Jasprit Bumrah had a fun net session as he geared up for the tournament opener against Chennai Super Kings. 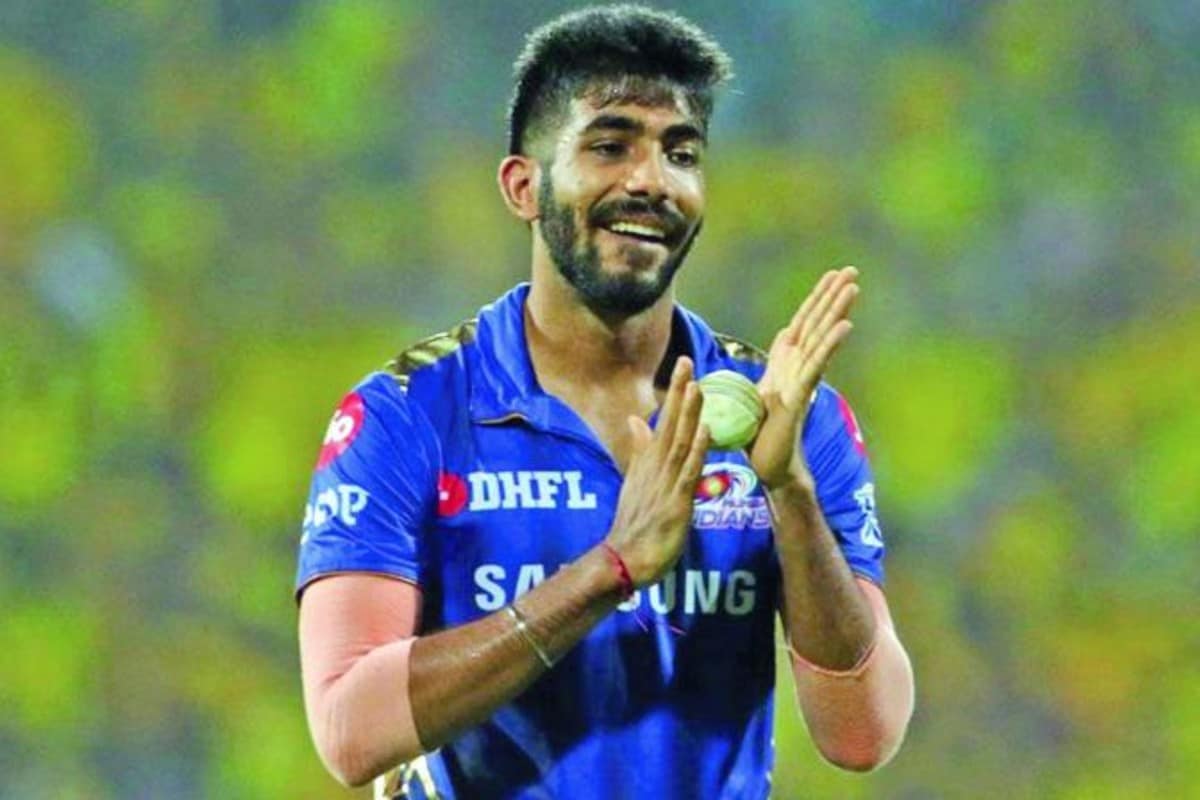 There is no match for uncanniness when it comes to Jasprit Bumrah. Be it his short run up or his his iffy arm position, Bumrah is a bit different. Continuing on that trend, Bumrah tried something different as he geared up for the Indian Premier League opener against Chennai Super Kings in Abu Dhabi.

In a video posted by his IPL franchise Mumbai Indians, Bumrah was seen imitating six different bowling actions. So, whose action did he try to copy? We leave it to you. Watch the video below and figure out for yourself.

Here is the video:

Can you guess all 6️⃣ bowlers Boom is trying to imitate?

Bumrah is all set for the IPL as he hits the field for the first time in five months. The pacer has a tremendous record in the multi-million dollar league. He has so far accounted for 82 wickets since his debut in 2013. It was on the back of this superb performance that he was picked up for Indian national side in 2016.

Meanwhile, Mumbai Indians will begin their IPL 2020 campaign against Chennai Super Kings on September 19 at Abu Dhabi. The BCCI released the much-awaited full schedule on Sunday. During the IPL auctions teams in December 2019, teams had gone through many changes but MI was not one of them.