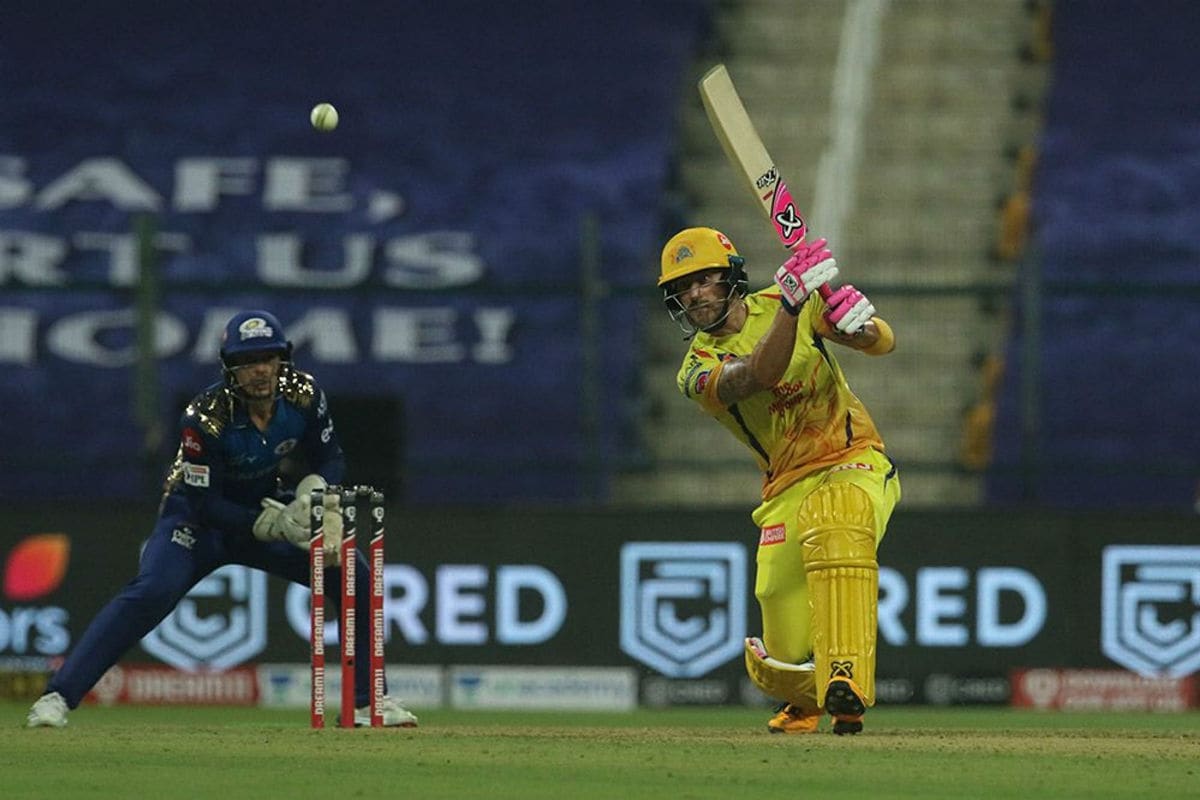 Kings XI Punjab's Mayank Agarwal is second with 89 runs whereas Rajasthan Royals opener Sanju Samson is third with 74. Ambati Rayudu (71) and Steve Smith (69) round off the top 5.

Earlier in the day, Mumbai Indians strolled to a 49-run win over Kolkata Knight Riders to record their first ever win in the United Arab Emirates. Chasing a target of 196, KKR were restricted to 146/9 by a clinical MI bowling attack at the Sheikh Zayed Stadium in Abu Dhabi.

KKR looked to have an outside chance until the 16th over of the match in which Jasprit Bumrah (2/32) dismissed dangerman Andre Russell (11) and Eoin Morgan (16). KKR needed as many as 96 runs from 30 balls at the start of the over, but Russell and Morgan's reputation for big hits kept the two-time champions' hopes alive. Bumrah knocked off Russell's leg stump with the very first ball of the over and then got Morgan to edge the fourth ball to the wicket-keeper.

Rohit Sharma's (80) masterful innings and some lacklustre work with the ball and in the field from KKR helped MI post 195/5. Rohit nearly played through the innings for his side, falling to Shivam Mavi (2/32) only in the 18th over. KKR managed to restrict MI in the last two overs after Rohit's dismissal, with the four-time champions otherwise looking set to score more than 200 runs for much of the innings.