Kings XI Punjab batsman KL Rahul has retained the top spot in the run-scoring charts on even as Chennai Super Kings registered a 20-run win over SRH. 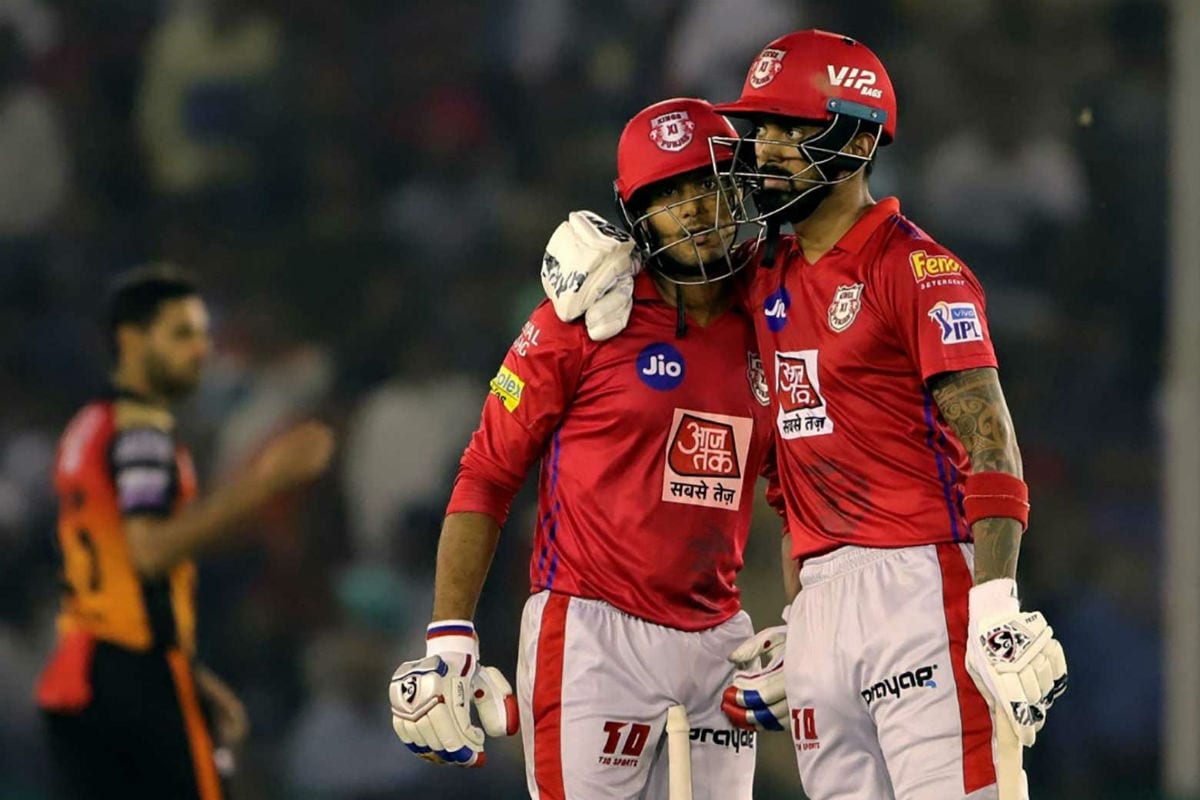 IPL 2020 Orange Cap holder: Kings XI Punjab batsman KL Rahul (387 runs) retained the top spot in the run-scoring charts on even as Chennai Super Kings registered a 20-run win over SRH. His closest competitor is teammate Mayank Agarwal with 337 runs to his name.

Meanwhile an 81-run stand between Ambati Rayudu (41) and Shane Watson (42), followed by a 10-ball 25 from Ravindra Jadeja late in the innings, helped Chennai Super Kings (CSK) scored 167/6 wickets in 20 overs against the SunRisers Hyderabad (SRH) on Tuesday at the Dubai International Stadium.

CSK, who come into this match on the back of two successive defeats, won the toss and chose to bat for the first time in this tournament. They sent Sam Curran (31) to open the innings with Faf du Plessis (0) in place of Watson, making it the first time since 2017 that the Australian has not come as an opener for his team in the IPL.

du Plessis fell to Sandeep Sharma (2/19) for a first ball duck after waiting for two overs to get on strike. Curran became Sandeep's second wicket of the day after which Watson and Rayudu provided stability to CSK.

After the pair fell, MS Dhoni and later Jadeja pushed CSK beyond the 150-run mark.