Kings XI Punjab skipper KL Rahul has retained the top spot in the run-scoring charts on even as Delhi Capitals registered a 13-run win over RR. 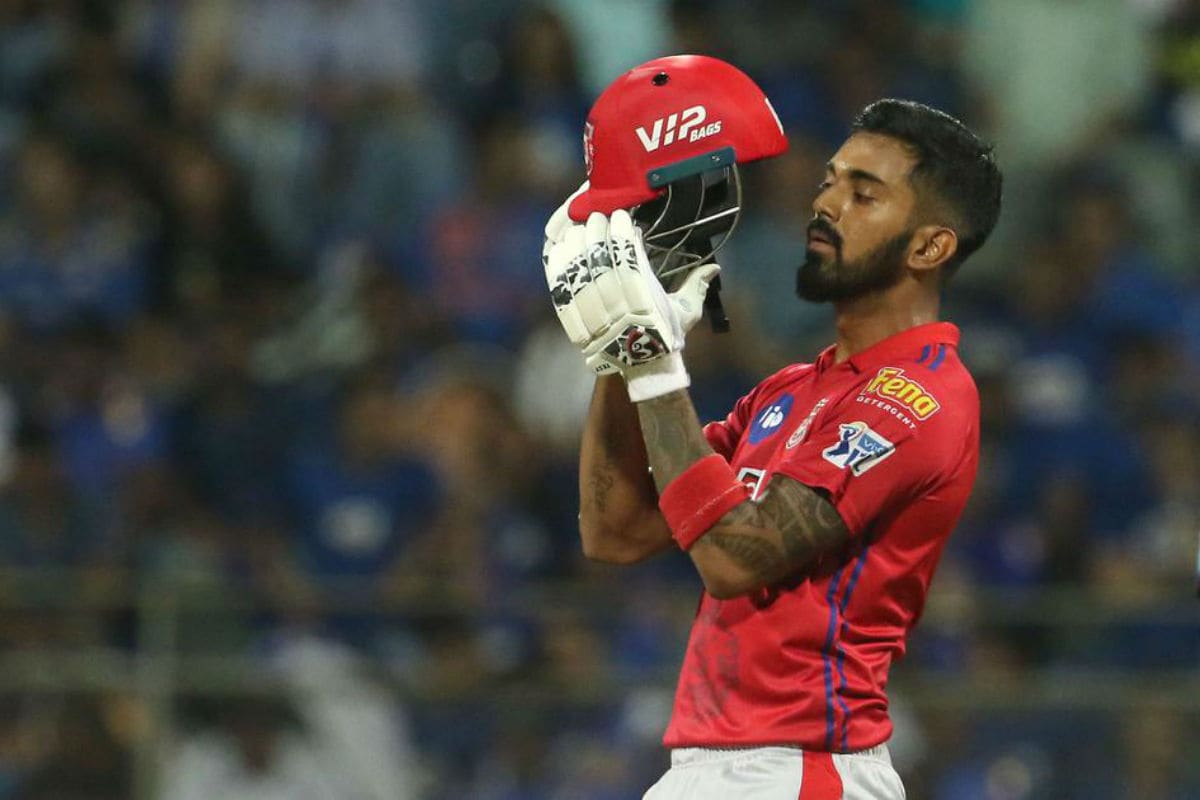 IPL 2020 Orange Cap holder: Kings XI Punjab batsman KL Rahul (387 runs) retained the top spot in the run-scoring charts on even as Delhi Capitals registered a 13-run win over RR. His closest competitor is teammate Mayank Agarwal with 337 runs to his name.

Delhi Capitals (DC) on Wednesday beat Rajasthan Royals (RR) by 13 runs at the Dubai International Stadium and climbed back to the top of the IPL points table, even as the winning team's fast bowler Anrich Nortje bowled the fastest ball of the tournament history.

Defending a total of 161/7 wickets in 20 overs, DC looked off the pace for much of the second innings but the bowlers led by South African duo Nortje (2/33) and Kagiso Rabada (1/28) stifled the batting side for runs in the 'death' overs to take the game away from them.

DC conceded just 26 runs in the last five overs, started off by Ravichandran Ashwin (1/17) conceding just two in the 16th. He finished his four overs with an economy of 4.25. Rabada then bowled the 17th and conceded just eight after which Nortje dismissed Robin Uthappa (32) in the next and conceded just four.

Rabada then conceded three in the 19th over and took the wicket of Jofra Archer (1) after which debutant Tushar Deshpande (2/37) was handed the ball for the last over by Shikhar Dhawan, who captained DC for much of the innings after Shreyas Iyer sustained a shoulder injury during the powerplay.

RR needed 22 to win from the last over and Deshpande gave just four off the first four, which included a brilliant fielding effort from Ajinkya Rahane, to seal the game in DC's favour.

RR openers Ben Stokes and Jos Buttler got them off to a quick start and their rampage was stopped by the fiery Nortje, who broke the record for the fastest ball in the tournament's history twice -- his fastest delivery was timed 156.2 kmph -- and the second of the two deliveries yielded Buttler's wicket.