The IPL 2020 starts Saturday without its customary glitz and glamour but the T20 tournament is expected to be a welcome relief to cricket fans during the coronavirus pandemic. 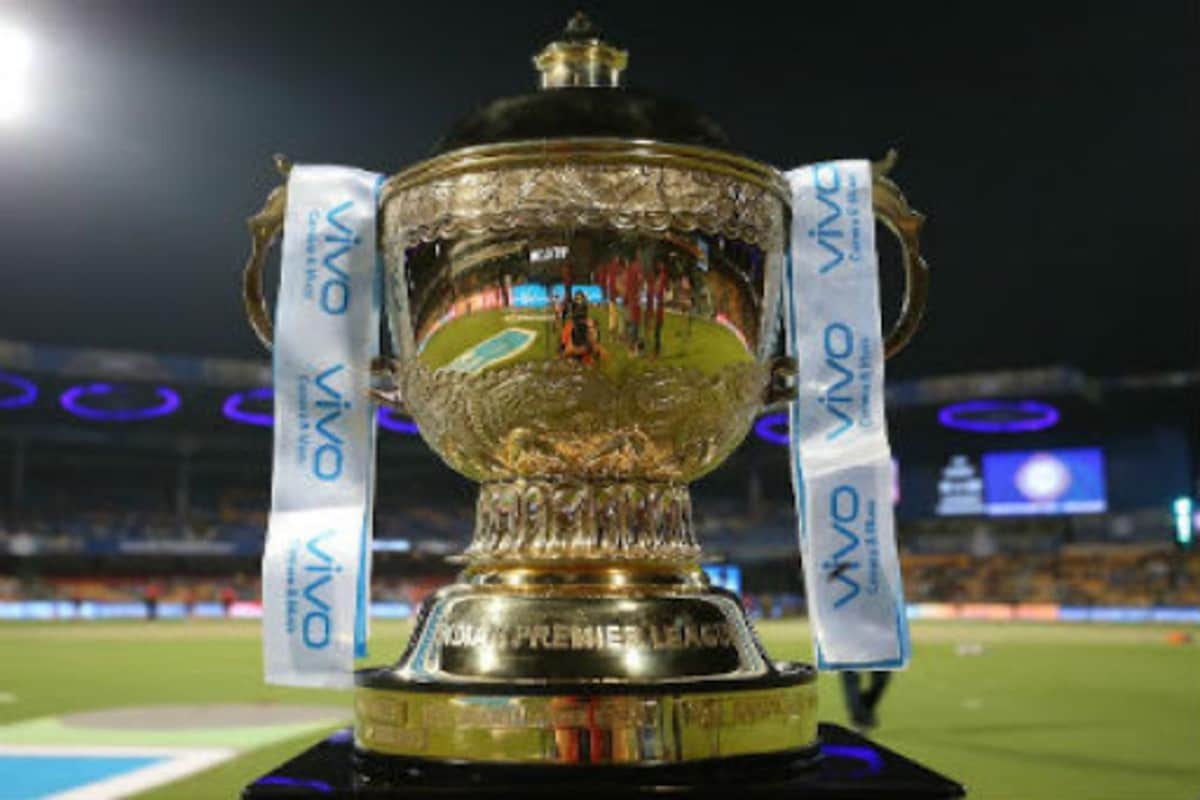 The much-delayed Indian Premier League starts Saturday without its customary glitz and glamour, but the Twenty20 tournament is expected to be a welcome relief to cricket fans during the coronavirus pandemic.

The short-form extravaganza normally starts in March but along with other major international sporting events was postponed as countries went into virus lockdowns. It was then moved to the United Arab Emirates as cases rose in India.

All the eight teams have been in strict, bio-secure 'bubbles' since landing in the UAE, with the competition set to kick off when defending champions Mumbai Indians take on Chennai Super Kings in Abu Dhabi on September 19.

There will be no gala opening ceremony for the world's richest T20 league, and the games will be played behind closed doors at three venues including Dubai and Sharjah.

Yet president of the Board of Control for Cricket in India, Sourav Ganguly, expects a surge in viewership for the 13th edition with the matches scheduled for India's evening primetime TV slots.

"They (broadcasters) are actually expecting the highest rating of IPL this season because they believe if (people) don't turn up in the ground, they will be actually watching on their television sets," said Ganguly.

"There is a positive in everything."

Ganguly said crowds could even return to the stands later in the 53-day tournament, which ends on November 10.

"Because of the Covid and infection, you don't want people to be too close to each other, but very soon you will see there will be 30 percent people in the ground with social distancing," the former captain said.

"They are properly tested and allowed to enter the ground. But I think that is going to happen over a period of time."

Rajasthan Royals batsman Robin Uthappa believes the tournament will buoy cricket-lovers after a year hit by sporting postponements and cancellations.

"Most definitely, it is going to be really special this year, simply because of what we all have gone through as a human race," Uthappa said in a video posted on the IPL's official website.

"I think in this unpredictable time, we were and are craving for normalcy and this tournament and sports, in general, brings about that feeling of normalcy back into our lives."

To reduce the number of people in the grounds, there will be no dancing cheerleaders.

Players will be ferried to and from hotels under strict BCCI health safety protocols. More than 20,000 coronavirus tests will be carried out, officials say.

The tournament has already been under scrutiny after two Chennai players tested positive for the coronavirus. Several top players pulled out in the build-up, mostly citing personal reasons.

The IPL is the most popular domestic league in the world but since its inception in 2008 has contended with corruption and match-fixing cases.

A spot-fixing scandal in 2013 led to two teams -- Chennai Super Kings and Rajasthan Royals -- being suspended for two seasons.

But with the teams in bio-bubbles, BCCI anti-corruption chief Ajit Singh told AFP last month that "controlling interaction between players and others will not be very difficult".

Despite the controversies, the IPL has attracted top foreign stars with Australia's Pat Cummins the most expensive overseas player after he was bought by Kolkata Knight Riders for $2.17 million at auction.

The spotlight will also be on Indian stars including Chennai captain Mahendra Singh Dhoni and star batsman Virat Kohli, who will seek his maiden IPL title with Royal Challengers Bangalore.

Dhoni retired from international cricket last month but remains one of the biggest attractions of the tournament.